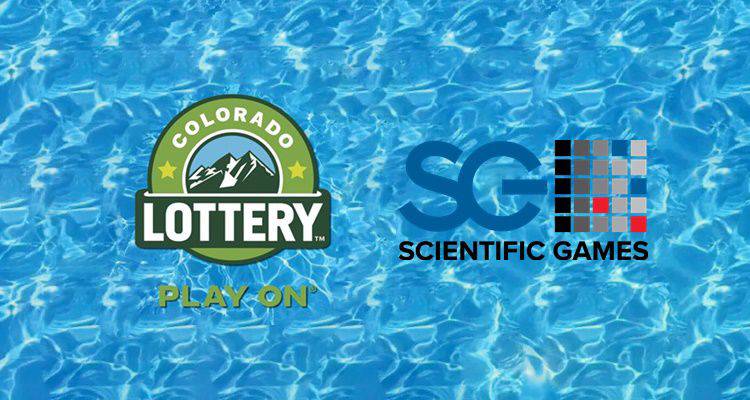 Scientific Games has agreed a contract extension with the Colorado Lottery. The extension will bring operational efficiencies to the Lotteries and retailers. Scientific Games Enhanced Partnership (SGEP) program is used by 7 of the Top 10 performing instant lotterie around the globe.

Scientific Games extends its partnership with Colorado Lottery. The extension will see the creation of in-state jobs for a new office near the Lotteries' Lakewood headquarters. 500 units of SCiQ retail technology will be delivered to select Colorado lottery vendors. SCIQ will “significantly streamline” retailers’ accounting and operational procedures for Scratch games product.

Scientific Games has been providing the Colorado Lottery's Scratch games for nearly four decades. The first drawing took place on April 23, 1983. Now, thanks to the SGEP program, the Lotteries will leverage "world-leading instant game design and portfolio management services" and "technology-driven analytics and insights". 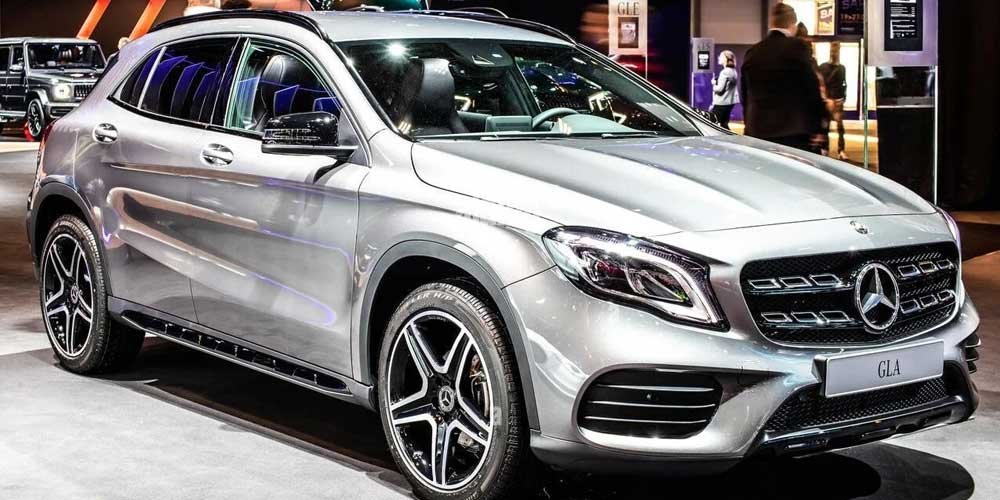 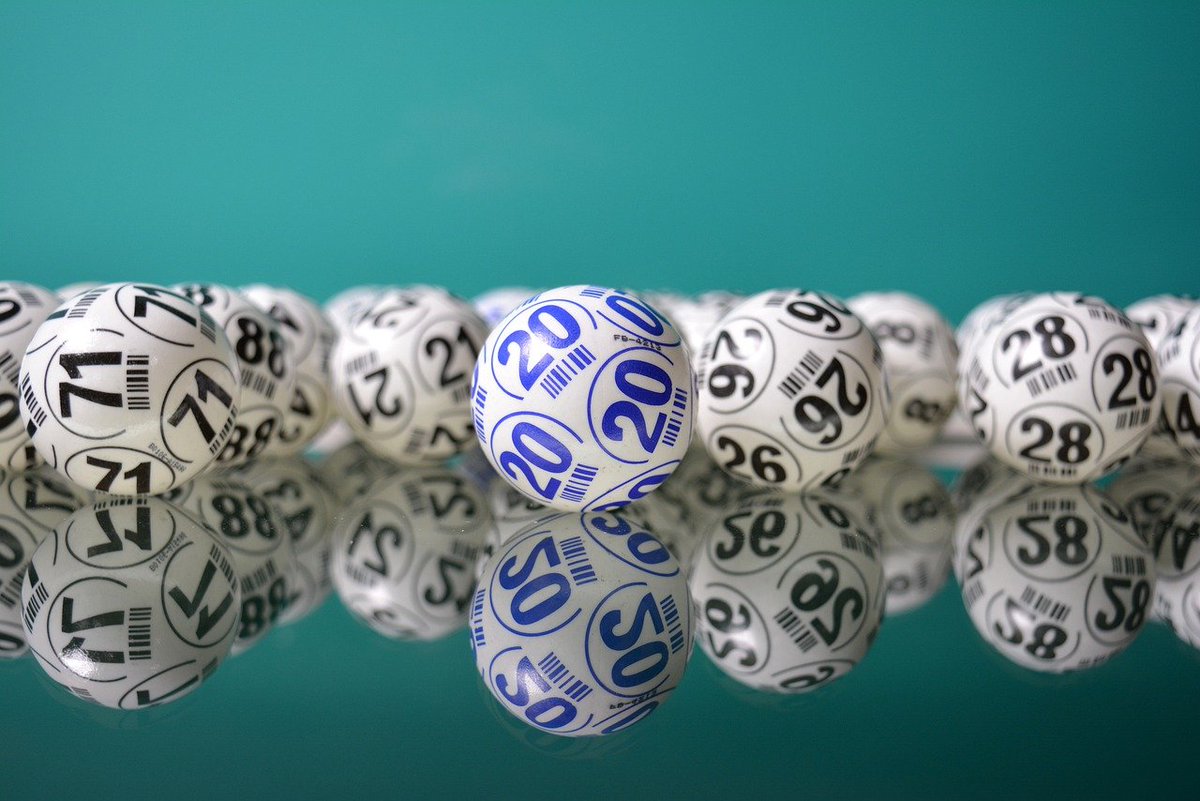 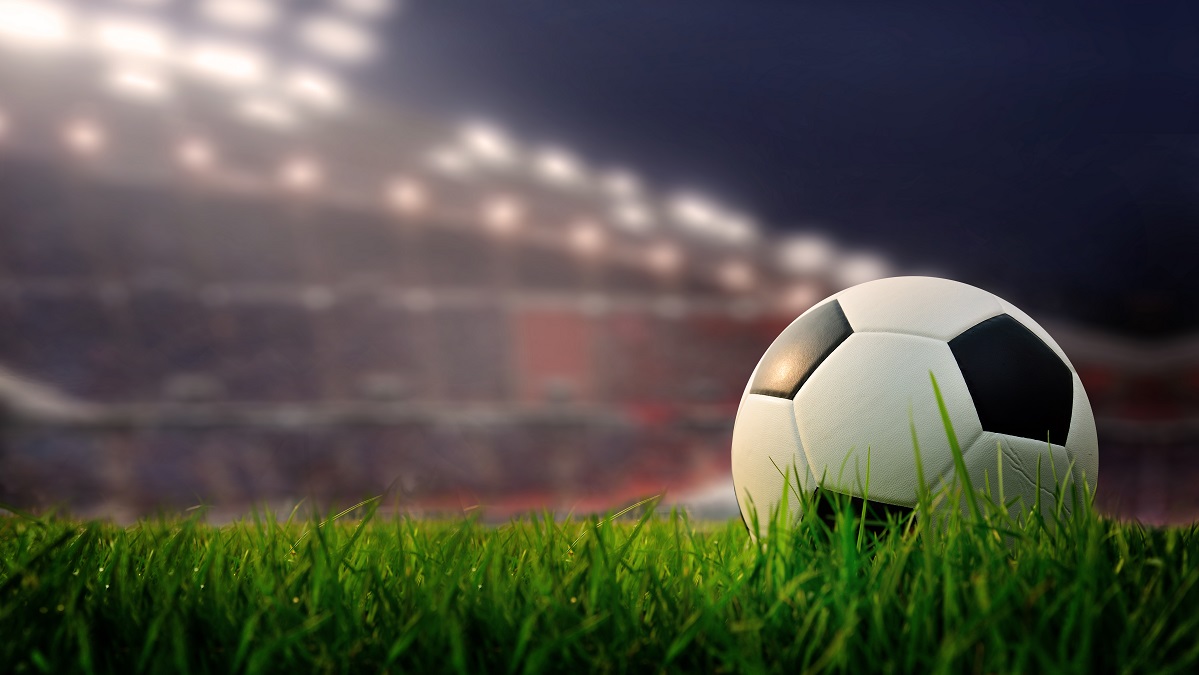 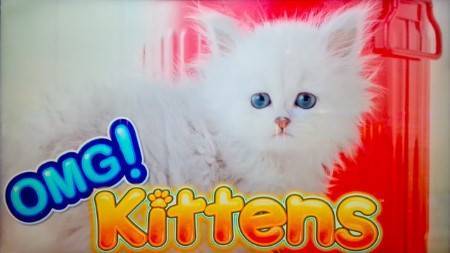 In its strategic plan for the next five years, the Arkansas Scholarship Lottery says it will be necessary for the Arkansas General Assembly to strongly consider authorizing the lottery to launch an iLottery digital platform to sell tickets to remain competitive and current with consumer demand. Of the 46 lotteries currently operating in the United&hellip;
Law ・ 26 December 2022
European Gaming

The Idaho Lottery has confirmed that it will extend its existing contract with Scientific Games, a global supplier of various lottery tickets and solutions, including scratch cards, instant win games, and more. The contract extension will focus on scratch card games, and it will seek to help the Idaho Lottery continue raising funds for educational&hellip;
Scratch Games ・ 11 November 2022
Super Slots Casino

The leading global lottery products and services provider, Scientific Games, announced a partnership extension with the Texas Lottery. The company unveiled Tuesday it decided to extend its collaboration with the Lottery through 2034. The recent partnership extension reaffirms the success of the collaboration between Scientific Games and the Texas&hellip;
Lottery ・ 15 September 2022
Yabby Casino

Scientific Games, a leading international provider of retail and digital games, technology, analytics and services to lotteries, has inked a new agreement with Latvijas Loto, the state lottery in Latvia. As per the agreement, the company will power responsible growth and funding to benefit the Latvian state budget. Edgars Lediņš, Chairman of the&hellip;
Lottery ・ 15 September 2022
Casino Guru

Scientific Games and Loto-Québec have been together for the past 50 years, and the companies are committing to another five years. Since the launch of the lottery and Scientific Games' choice of partner, the latter has been able to develop 4500 instant games for the lottery, making sure that it remains competitive and players - satisfied. The new&hellip;
Lottery ・ 21 July 2022
Scientific Games

Scientific Games continues to expand its international clout with the latest developments coming out of Azerbaijan, where the company has launched its large-scale retail and digital sports betting services along with its lottery platform. Initially, the Azerbaijan National Lottery, Azerlotereya, launched operations in mid-January, including sports&hellip;
Lottery ・ 09 February 2022
Cision

At the beginning of December, Manitoba-based Pollard Banknote Limited announced that it has been awarded a Mobile Convenience App Development Services Contract from the Minnesota Lottery. In translation, the Canadian lottery provider will be allowed to develop a fully functional lottery app for its partner for both iOS and Android devices. Pollard&hellip;
Lottery ・ 02 December 2021
European Gaming

Scientific Games Corporation has won the competitive bidding process for the Vermont Lottery's gaming systems technology contract. In the announcement on Thursday, Scientific Games revealed that it won this contract from a "global competitor." maximize revenue for the state's Education Fund This ten-year contract will see Scientific Games deploy&hellip;
Lottery ・ 08 October 2021
Live 5 News

Scientific Games Corporation has announced that Santa Casa da Misericórdia de Lisboa (SCML) has selected Scientific Games as the exclusive supplier of instant games to Portuguese players through a new three-year contract. SCML, a charitable organisation that serves as the operator of the national lottery and retail betting in Portugal, is ranked&hellip;
Lottery ・ 28 June 2021
Market Screener 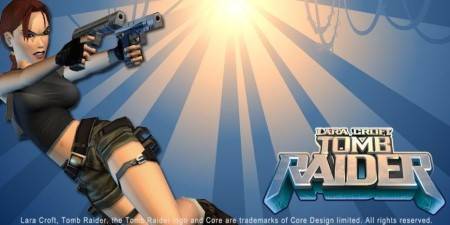