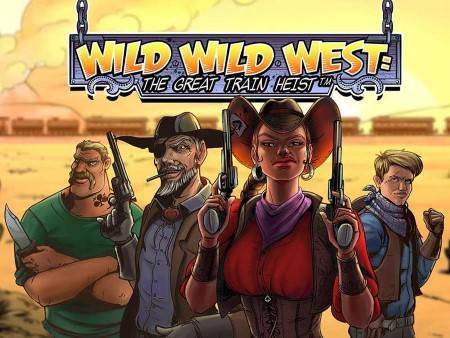 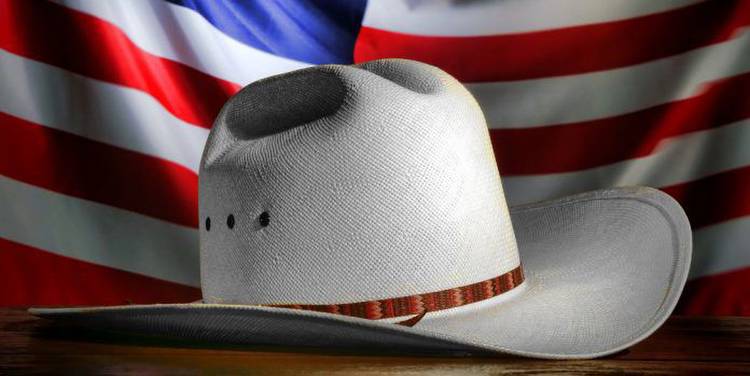 SG, using its OpenGaming platform, will become the sole content aggregator in the US to distribute titles from White Hat Studios, including hundreds of slots, jackpots, RNG table and instant-win games.

Recently, the studio acquired a catalogue of games and RGS for the US market from the UK slot provider Blueprint Gaming, allowing operators in regulated states to utilize a wide range of content from one of Europe’s biggest online developers.

ThroughOpenGaming, operators will have access to leading titles such as Ted, Almighty Buffalo Megaways and Eye of the Dead as well as land-based igaming content from Merkur Gaming and Reel Time Gaming (RTG) and Lucksome.

As part of the agreement, games that feature Jackpot Royale – a progressive jackpot system – will also be made available through the platform.

The deal will see White Hat Studios content made available in Michigan, Connecticut, New Jersey, Pennsylvania and West Virginia beginning in 2022. More state launches are expected to follow as iGaming legislation accelerates in the US.

Steve Mayes, Partnership Director at SG, commented: “As soon as we heard about the launch of White Hat Studios, we knew there was a huge opportunity for us to combine forces. This is a landmark deal for both parties and will provide our US operators with access to a fantastic suite of slots, table games and jackpots. It’s a perfect synergy of content, scale and innovation.”

White Hat Gaming CCO Andy Whitworth added: “When we originally came up with the idea of forming White Hat Studios specifically to cater for the booming US market, we knew that selecting the right aggregation platform would be vital to our chances of making an immediate impact.

“We firmly believe that we could not have chosen better than OpenGaming, given its unrivalled distribution network and scalability, which are both of paramount importance as the US market continues to grow. We look forward to a long and successful partnership with Scientific Games and OpenGaming.” 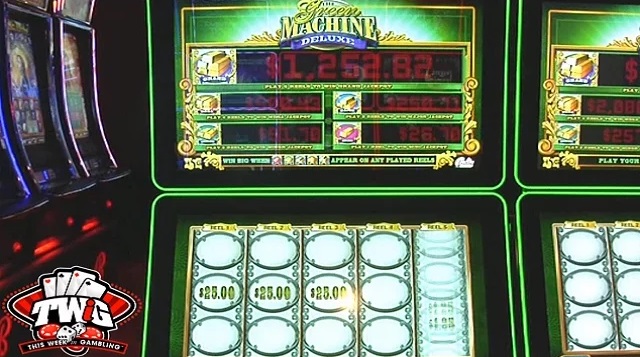 Tier-one operator, SkillOnNet has agreed to take our portfolio of slots. 🤝 The deal sees us expand our presence across Europe and give more players access to our thrilling titles. 🕹️ #iGaming 18+ Gamble Responsibly 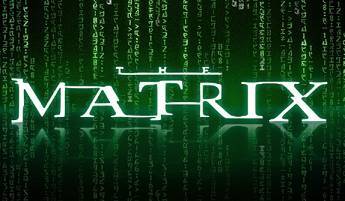 NetEnt has chosen Scientific Games’ OpenGaming platform to distribute their iGaming content across regulated US markets. Scientific and NetEnt are exploring further opportunities to collaborate and bring cutting-edge gaming experiences to players across the US. The Open gaming platform is one of the world's largest aggregation platforms with over 2,500 games. It also has features such as jackpots, free-rounds, missions and tournaments. The platform contains responsible gambling tools for players to easily access during gameplay. In the coming months, Net Ent will launch their popular slots with more operators in the regulated market of New Jersey.
Tournaments ・ 19 May 2022

Scientific Games Corporation has signed a deal with Playzido Limited to offer its OpenGaming platform with games from Playzoid Limited. The agreement will allow iGaming operators to use Playtoid's content aggregation advance in Europe, Canada and the United States.
Industry ・ 12 November 2021
Gambling News

Scientific Games will supply Soft2Bet with over 2,000 online casino games. The agreement is the latest in a series of important supply partnerships announced by the iGaming and wagering platform provider in recent weeks. In early August, Soft 2Bet revealed the addition of Swintt online slots and live casino titles to its existing offering.
Sports ・ 02 September 2021
Casino News Daily

Scientific Games has entered Colombia’s regulated market with its OpenGaming ecosystem through a partnership with digital gaming and sports betting operator Betsson Group. Scientific Games‘ debut in the Colombian iGaming space also marks the company's first foray into the Latin American region. Betssons bought a 70% stake in Colbet, one of the first operators to obtain a license from Colombia's gambling regulator, Coljuegos, following the enforcement of a new gambling regime in spring of 2016.
Industry ・ 25 August 2021
Golden Casino News

Scientific Games Corporation and Hacksaw Gaming agree on mobile slot and instant win distribution agreement. The deal will boost the delivery of OpenGaming content to regulated markets around the world. Hacking's games will be available in August. They will monopolize with Open gaming partners in the UK and other regulated market later this summer on US and Canadian platforms. In late 2021, they will work together on dedicated slots and Instant Win Games exclusively for operators using OGS.
Strategy Guide ・ 27 July 2021

Scientific Games Corporation has agreed a deal to distribute mobile-first slots and instant win games from Hacksaw Gaming to regulated markets worldwide. The agreement will see the Malta-based studio go live this summer with OpenGaming partners in the UK and other regulated market. It will also have exclusivity on the platform in US and Canada later this year. Both parties will be working together on an exclusive slot and an instant-win game which will only be available to operators using OGS later in 2021. Hackingaw's expanding content portfolio comprises more than 60 titles, featuring a mix of scratch cards and slots in conjunction with a set of responsible gambling tools.
Strategy Guide ・ 27 July 2021
Casino News Daily

Scientific Games and Hacksaw Gaming have signed a deal to distribute their mobile-first online slots and instant win games. The games will be available in regulated markets around the world. They will go live in the UK and other markets next month and in US and Canada later this year. Hacking's games are designed to work on any mobile or desktop device.
Law ・ 27 July 2021
Yogonet

Playtech and Scientific Games strike global distribution partnership. Partnership will enable both software providers to increase their scale and distribution across the U.S., LATAM and Europe. Playtech’s software will be available to operators via the Open Gaming System (OGS). The agreement covers the breadth of PlayTech”s Casino offering, including its portfolio of slots, table games and Live Casino entertainment. It will all be integrated with Scientific Game's features and promotions set. The game content will roll out initially in New Jersey with more states to follow.
Industry ・ 19 July 2021
SBC Americas

Scientific Games Corporation has signed a multi-year agreement with bespoke game developer Pixiu Gaming. Pixi developed Keno, Baccarat and Reactor titles for key partners in Canada. Scientific Games will distribute Pixio's games into North American regulated markets through its OpenGaming ecosystem. Lucky Squeeze Boccarat for New Jersey market is set to go live via the Open gaming platform with select partners later this year. The deal shows the growing appeal of the platform to operators and lotteries within North America.
Baccarat ・ 19 May 2021

Scientific Games has struck a deal with NetEnt Group to provide its OpenGaming platform as the primary route into the US market. Scientific Games also agreed a similar deal to serve as Big Time Gaming's exclusive distributor in the U.S. and Canada. The US is Netent's largest market and accounts for 10% of the group's gross gaming revenue. New Jersey GGR was up 148% year-on-year and Pennsylvania G GR was 100% on the last quarter.
Finance ・ 13 February 2022
Casino Beats