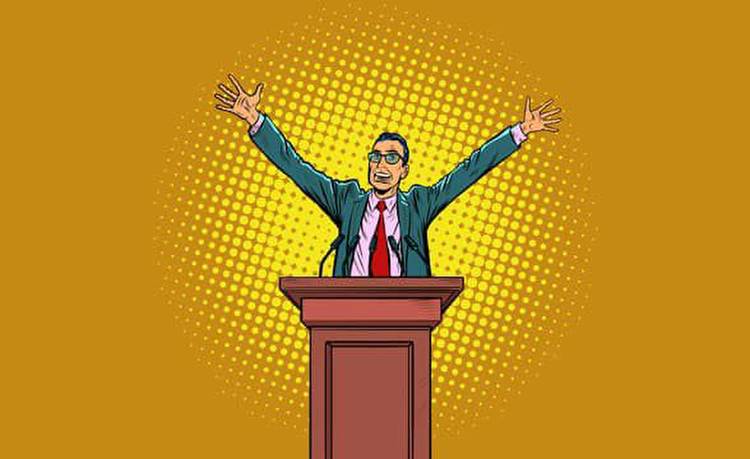 It took just a little longer than expected, but Rush Street Interactive has finally obtained its license in Ontario, Canada, as the province prepares to launch the biggest iGaming market yet. BetRivers, the company’s flagship iGaming brand will be arriving at the market on April 4 when private licenses are allowed to formally launch in Ontario, amid a highly anticipated move that has already attracted a number of gaming companies, among which 888 Holdings, PointsBet, Rivalry, and theScoreBet.

The list of companies clamoring for an entry is growing and the Alcohol and Gaming Commission of Ontario (AGCO) is still in the process of allocating permits. The latest suppliers to enter the market in anticipation of high demand for unique gaming titles include Gaming Realms and Bragg Gaming Group which are now approved in the state.

RSI CEO Richard Schwartz welcomed the opportunity to be joining the market and thanked AGCO for the support.

“The receipt of our registration in Ontario is an important milestone that demonstrates our commitment to operating only in legalized markets where we pay local taxes, and we are grateful for the trust of the AGCO.”

Thanks to this permit, BetRivers is getting closer to the full rollout in what may soon be the most lucrative iGaming market in North America. BetRivers has plenty to offer as well, including one of the best peer-to-peer slot tournaments, Schwartz argues. The company is known for its fast payouts, excellent customer support, and the potential to service every iGaming and betting fan in the province.

In fact, this is not the first time BetRivers made a move to Ontario. Back in 2021, the company launched Casino4Fun, a free-to-play iGaming portal that was set to test the capabilities of the newly-fledged gaming market and create a database for BetRivers to use in its later operations in the province.

Casino4Fun has been a great way to prepare the ground for the further expansion of the BetRivers gambling offer. The free-to-play social platform demonstrated interest in the segment. With the arrival of a real money platform, consumers who enjoyed the social experience, will find it much simpler to onboard onto the new one.

RSI is confident that it will replicate the same entertaining and responsible gambling experiences on the real money gambling platform set to debut soon. In the meantime, RSI is already operating in both the United States and Colombia, with its outlook on Latin America growing. The company also entered Mexico through a 25-year deal with Grupo Multimedios.

#AGCO fines #HardRockOttawa for 36 regulatory violations The Registrar of the Alcohol and Gaming Commission of #Ontario has served the firm with a penalty totalling $227,250.

Bragg Gaming has extended its partnership with Rush Street Interactive. The group has launched its content live in Omtario via RSI’s BetRivers.ca brand.
Finance ・ 27 days

Bragg Gaming Group has launched its content on Rush Street Interactive's BetRivers.ca brand. Bragg's Oryx Gaming and Spin Games divisions have developed exclusive online titles for the Betrivers brand, including the player-popular Egyptian Magic game. The launch of the content expands the partnership between the companies in North America. Brags supplies games to RSI in New Jersey, Pennsylvania and Michigan through its wholly owned subsidiary Spin games.
Industry ・ 28 days

There are now multiple Canadian online casinos and platforms for online sports betting in Ontario. The launch marks the first significant change in Canada since the nation repealed its prohibition on single-event sports wagering last year.
Law ・ 05 April 2022

iGO launched the new market for internet gaming in Ontario today. Players in the province can play internet casino games and place sports bets on sites offered by igaming companies that are fully registered and approved. iGO's Executive Director Martha Otton calls it a monumental day that establishes Ontario as an international leader in online gaming.
Industry ・ 04 April 2022

Rush Street Interactive is the first U.S.-based online casino and sports betting company to receive the RG Check iGaming Accreditation for its BetRiversandPlaySugarHouse sites. The accreditation is valid for three years and is reviewed by a panel of independent responsible gaming specialists. It is embedded into the requirements for all igaming operators entering the Ontario marketplace by iGO. On April 4, Betrivers real-money online casinos and a sportsbook will go live in the Canadian province. The Accrediting Council is already used by land-based casinos in Ontario.
Gambling Addiction ・ 01 April 2022

Rush Street Interactive has received a license to operate an online gaming platform in Ontario. RSI plans to launch its BetRivers online casino and sportsbook in the province on April 4, 2022. The company is already operating in Canada with its CASINO4FUN platform. It also plans on launching its Mexican online casinos and betting in second quarter of 2022 through its partnership with Grupo Multimedios.
Industry ・ 14 March 2022

US iOS Social Casinos Close In On $1 Billion Annual Revenue

US iOS Social Casinos Close In On $1 billion Annual Revenue. Revenues for both have been rising in tandem in the US. Real-money online gambling receipts totaled more than $340 million in gross gaming revenue in September 2021.
Mobile ・ 02 November 2021

Rush Street Interactive launches CASINO4FUN in Ontario. RSI expects to launch a real-money online casino and sports betting in the province in coming months. The firm will build its brand and player database and provide players access to complete the registration process for the BetRivers real money platform upon launch. It is Rsi's first foray into the Canadian market.
Sports ・ 18 October 2021

BetRivers' CASINO4FUN social gaming platform is now live for Ontarians at BetRiver's.net. It is powered by the same technology behind RSI’s real-money iGaming platforms in the United States and Colombia. The new social casino features over 350 slot and table games, while the online sportsbook offers sports fans single-game betting and parlays on numerous sports leagues worldwide.
Industry ・ 18 October 2021

RSI is preparing for Ontario online gambling launch. BetRivers is going to be launched in Canada.
Sports ・ 17 October 2021

RSI launches Casino4Fun in Ontario, Canada. The social gaming platform will establish RSI's footprint in the province. It will be accessible to players who want to try iGaming or interactive wagering from a range of devices.
Industry ・ 15 October 2021