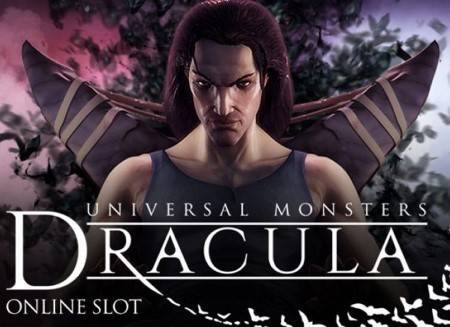 Terry Kennedy quit his job as a builder to travel the world with his partner Kay Yoxall. He was a teammate of Harry Maguire at Sheffield United before he was forced into early retirement due to a knee injury in 2016. Terry bought a Lotto Lucky Dip ticket in November last year and matched five numbers plus the bonus ball. His colleagues filmed his reaction to the win and it went viral. The couple visited Tokyo, New Zealand, Hawaii, Turkey and Italy. They also went swimming with dolphins in Mexico and on a helicopter ride in New York. It's been a year since they started travelling.
Travel ・ 21 December 2022
PokerTube

Karen Brailsford, 53, of Rotherham, stole almost £1.5m from her employer Urban Design and Development Limited (UDDL) over 10 years. She was employed on an annual salary of just £21,000. Brailford manipulated invoices and transferred payments to one of 11 NatWest bank accounts.
Trust and Safety ・ 16 October 2022

Kimberly Wadsworth, 32, from Leeds, took her own life in 2018 after a gambling addiction. She started gambling in her twenties and was given VIP status by one of the companies she gambled with. Her addiction worsened when she was offered "free bets" bonuses. Kimberly's mum Kay is calling for more help for women struggling with gambling addictions. A 40-mile walk in Kimberly’s honour will take place from Sheffield to Leeds on October 14 and 15. It will visit five football clubs along the way. The Big Step is organising the walk to end all gambling advertising in football.
Gambling Addiction ・ 12 October 2022
Leeds Live

Kimberly, 32, took her own life in 2018 after a gambling addiction. She was a marketing worker who was given VIP status by one of her gambling companies. Over 30 people harmed by gambling are walking 40 miles from Sheffield to Leeds to raise awareness. They will walk to five football clubs along the way. They want them to reject gambling sponsorship and join the campaign. The Big Step is calling for an end to gambling advertising in football. All the walkers are either in recovery from gambling or have been harmed. Kimberly's mother Kay is also calling on the football teams to join their campaign to end gambling ads.
Gambling Addiction ・ 12 October 2022
SportsBetting Casino

Winning lottery numbers REVEALED with £14m jackpot up for grabs

A single UK player won a £109m jackpot on EuroMillions last night. The winning numbers were 3, 25, 38, 43, 49 and Lucky Stars were3 and 7. Camelot is urging players to check their tickets to see if they are the jackpots winner.
Winnings ・ 05 February 2022
The Sun

The Set For Life draw is tonight at 8:00 pm. The winner will get £10,000 a month for the next 30 years. Last night's National Lottery Lotto was held and the Quadruple rollover is worth an estimated £9.2m. Saturday's jackpot is £12m after no-one won the top prize in Wednesday's draw.
New Year ・ 13 January 2022
The Sun

The LOTTO draw is at 8pm tonight. The Thunderball draw at 7:15pm will take a £500k jackpot. Last night's Euromillions draw brought a jackppot of £14m. There were no winners of Tuesday's draw. Friday's prize pot is now £25m, up from £15m on Wednesday.
Winnings ・ 05 January 2022
The US Sun

There is a huge £11.7m jackpot up for grabs in the Lottery Rolldown draw yesterday. The Thunderball numbers were also revealed last night. There are no draws on tonight.
Winnings ・ 12 December 2021
The US Sun

Tonight's EuroMillions draw takes place between 8.30pm and 8:45pm. The top prize is £110m. No ticket holders won the £17m jackpot on Tuesday. Saturday's National Lottery jackpots is estimated at £7.5m after no-one scooped the top jack pot in Wednesday's draw.
Winnings ・ 03 December 2021
The US Sun

A single ticket holder in France has scooped up the £137million Euromillions jackpot. The jackpots rolled over from Tuesday's £122million. Tomorrow's Lotto has a £4 million jack pot and the Thunderball.
Winnings ・ 28 November 2021
The US Sun

Winning Lotto numbers revealed with £20m jackpot up for grabs

Euromillions returns tonight offering a chance of winning a £67M jackpot. No one scooped Tuesday's top prize of £55m, so tonight's prize has again rolled over. National Lottery draw on Saturday will see a guaranteed £20m jackpots.
Winnings ・ 06 November 2021
The Sun

The Lotto draw is tonight at 7.45 pm. The jackpot is £2m. You can play the draw every Wednesday and Saturday.
Winnings ・ 03 November 2021
The Sun

How much is tonight's UK jackpot, when's the draw, how to play plus National Lottery numbers

OddsChecker
The US Sun

Britons urged to check their Set For Life tickets NOW as massive £25M lottery jackpot on tonight. Last night's £10k-a-month Set for Life ticket has gone unclaimed. EuroMillions draw could see one lucky person win £ 25M tonight and Brits urged not to forget to play it.
Winnings ・ 22 October 2021
The US Sun

Winning Lotto Set For Life numbers REVEALED with £3.6m jackpot up for grabs

National Lottery draw LIVE: Set For Life jackpot of £10k for 30 YEARS to be won TONIGHT after record EuroMillions draw

Luke Ashton, 40, committed suicide two months ago. His wife Annie blames online betting firms for his gambling addiction. He had been offered free bets on horse races by an online gambling app four months before he took his own life. Inquest was adjourned until January 6, next year. The inquest into his death was held at Leicester Coroner's Court yesterday. Mr Ashton's body was found in a flat in Swinton, a borough of Rotherham, in South Yorkshire, on April 22. A post-mortem examination recorded the cause of death as hanging. Mrs Ashton recorded a YouTube video to warn people about the dangers of online gaming.
Covid ・ 20 August 2021 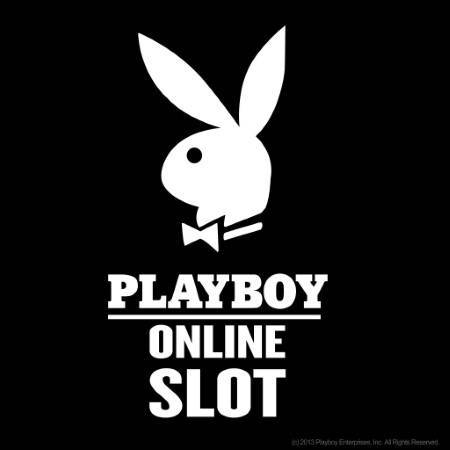