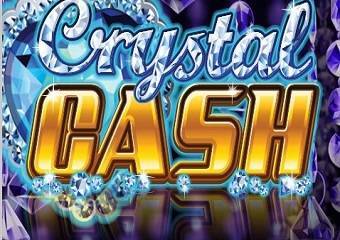 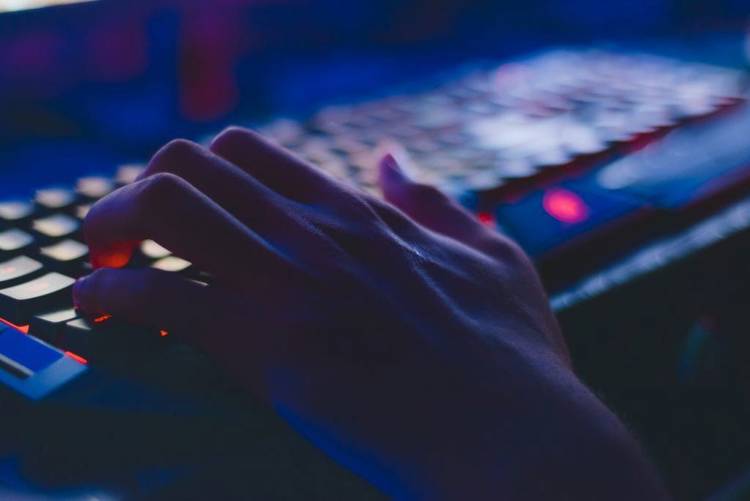 In the meantime, players have been able to enjoy gaming that is continuously improving. There are many licensed UK casinos online offering players a safe, fair, immersive casino experience from the comfort of their own home. Here are some of the technological solutions for online casinos that have made these upgrades possible.

Cloud gaming was first explored in 2010, though it was November 2019 when Google launched its Stadia cloud gaming service allowing subscribers to play cloud-based games on compatible laptops, PCs, Macs, phones, and tablets, but lags, frame drops, and other problems even for those with great internet connections, the service has been slow to take off. In November 2020, there were more than 80 games on Stadia and Google will soon be offering free-to-play content, even for non-subscribers.

In September 2020, Amazon, famous for its global cloud data centres, announced Amazon Luna. The product has not been officially launched, but gamers who have tried it have said the graphics still require improvement to reach the grade on home consoles or PC. This means that technology solutions have not yet got us to a lag-free cloud gaming service that can be played anywhere, but the industry is closer than ever before.

Sony released Playstation 5 (PS5) and Microsoft released its Xbox Series X in November 2020, both offering gamers more power when online gaming. Both the Xbox Series X and PS5 are far ahead of their last iterations, now up with some of the best gaming PCs on the market. Internally, Microsoft and Sony's next-gen consoles are highly comparable, with both pairing with tech company AMD again on the separate CPU (central processing unit) and GPU (graphics processing unit) to achieve more realistic visuals. The choice of console for players will likely come down to exclusive games and services wanted.

PC gamers have the chance for even smoother online gaming thanks to new graphics cards from the Nvidia 3000 series of graphics cards. Powered by Ampere, the GeForce RTX 3080 shows performance gains, especially at 4K, that are simply staggering. In almost all measured situations, the RTX 3080 is substantially better value than any card that Nvidia has released previously, bringing with it extraordinary visuals, faster frame rates, and AI acceleration for gamers and creators.

5G has been talked of for years within the telecommunications industry but has only recently become truly accessible to consumers more recently in the UK, USA, South Africa, Australia, China, and the UAE. 5G offers lightning-fast download speeds, dramatically reduced latency and the ability to connect more IoT-enabled devices, which is poised to transform the wireless industry with its potential to connect more people than ever before. However, like 4G, 5G is expected to experience signal attenuation issues without cellular amplifiers.

While PCs and consoles receive the most attention when it comes to gaming, gaming phones are improving all the time with detailed graphics and complex gameplay possible on Android devices and iPhones. The internal components are faster and the screens bigger, offering high refresh-rate screens. There are now several dedicated gaming phones on the market that features high resolution, multi-core CPUs, gigabytes of RAM, and hundreds of gigabytes of storage that can put some gaming PCs to shame.

Nvidia announced that its GeForce Now cloud gaming service will be coming to cars from Hyundai, BYD, and Polestar. 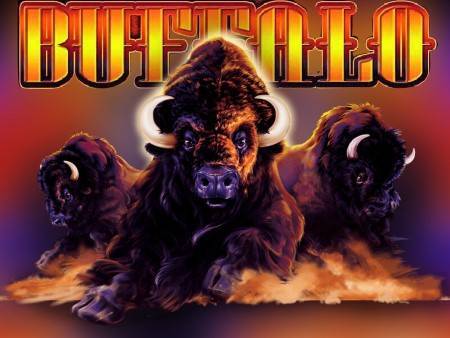 How Technology Is Revolutionizing The Gaming Industry

The gaming industry has undergone a revolution in recent years thanks to rapid technological advances. Technology has enabled the gaming to create immersive and interactive experiences.
Industry ・ 28 days
The Box Hub

Xbox Game Pass offers a subscription option that lets you play hundreds of games at a flat fee billed annually, quarterly or monthly. You can also pay for the subscription with the Xbox hardware price. There are three subscription versions and a standalone Xbox subscription known as Xbox Live Gold.
Movies ・ 24 July 2022

The tech industry faces some tough challenges in 2021. The worldwide shortage has impacted many highly regarded industry players. Technology companies and gaming are known for adaptability.
Industry ・ 15 June 2022
PSU

The gaming industry has grown in leaps and bounds since the early 1970s. Sony Interactive Entertainment is at the forefront of the gaming revolution. The PS5 gaming console has been released recently and is expensive, but it's still popular with gamers. The company has developed and upgraded its gaming consoles for over a decade.
Mobile ・ 13 June 2022
Super Slots Casino

Today, due to the Xbox network failure, a large number of users encountered network interruption problems. Microsoft has confirmed that the platform is having some issues with the cloud capabilities it offers Xbox Network users. After nearly 7 hours of consistent work, the service is back online.
Innovation ・ 07 May 2022
South Florida Caribbean News

Top 8 Online Game Streaming platforms in 2022. Online game streaming platforms provide you with a substitute for a gaming PC or console. Vegas Slots Online offers different promotional options and bonuses. Online gaming is going to revolutionize the gaming industry. There are streaming services that work efficiently in Windows 10, smart TV sets, iPhones, iPads and small smartphones. You get to control the platform just like you control your PC while you are playing a game.
Movies ・ 20 April 2022
The Box Hub

How have online casino's been inspired by Xbox gaming?

Online casinos are growing in popularity. They offer top bonuses to gamers. iGaming is a multi-billion-dollar sector. It's simple to use, safe to try and easy to find online.
Trust and Safety ・ 06 April 2022

The gaming industry is worth over $200 billion. More than two billion people around the world play games on their computers, consoles, and mobile devices. New consoles and devices are constantly introduced to us. e-sports arena and online platforms like Twitch and Varid are also growing in popularity.
Industry ・ 31 March 2022
Yabby Casino

The COVID-19 pandemic had a significant impact on gaming trends worldwide. People were forced to look for alternative entertainment activities. In 2020, the worldwide gaming market recorded a 23% increase in revenue. The market generated revenues going beyond $177 billion. There are an estimated three billion players in the online gaming world.
Covid ・ 19 February 2022
NewsWatch

Neither Xbox nor PlayStation has a casino game. Nintendo launched the first casino-specific titles in the mid-1990s. They don't offer real money payouts, but most people who seek out casino games will want the 'full' experience. The games can be accessed via the in-console browsers that Microsoft and Sony now build into their machines.
Strategy Guide ・ 03 February 2022
European Gaming

There is no sign that the online casino industry will slow down anytime soon. Sony and Microsoft are leading the way in terms of accepting online casinos. They have developed cloud-based mobile apps that let players pick up their games where they left off.
Top and Best ・ 23 November 2021
BallerStatus

Gaming is at its greatest level right now. The internet has a big part to play with this. Other factors are also at play.
Strategy Guide ・ 15 November 2021
Technosports

Before the COVID-19 pandemic, cloud gaming trends were making headlines. Cloud gaming is an extension of network infrastructures. Data stored in cloud repositories can be accessed from anywhere with significantly less latency.
Innovation ・ 30 August 2021
GearNuke

The online gambling industry is expected to be worth over $70 billion by the end of 2022. Mobile technologies play an important part in this global spread of e-gambling.
Live Gambling ・ 13 May 2021
PSU

There are various casino games you can play on Xbox and PlayStation consoles. Gamblers don't have to visit a brick-and-mortar casino to place their wagers. Online casinos offer many choice of games.
Games ・ 04 July 2021
PowerUp

Daniel Bennet is the featured author of the list of I-gaming innovations. The list includes virtual reality, augmented reality and cloud gaming. The global I gaming industry is expected to be worth over $45 billion by next year. It is important for operators to stay on the lookout for new technologies and changing trends. iReport.com has compiled a list with the most popular I Gaming innovations and their prospects.
Innovation ・ 19 January 2021
The Box Hub

Microsoft and Sony are going to unveil PS5 and Xbox X later this year. Experts say that PS4 has a slight edge over Xbox.
Games ・ 06 July 2021