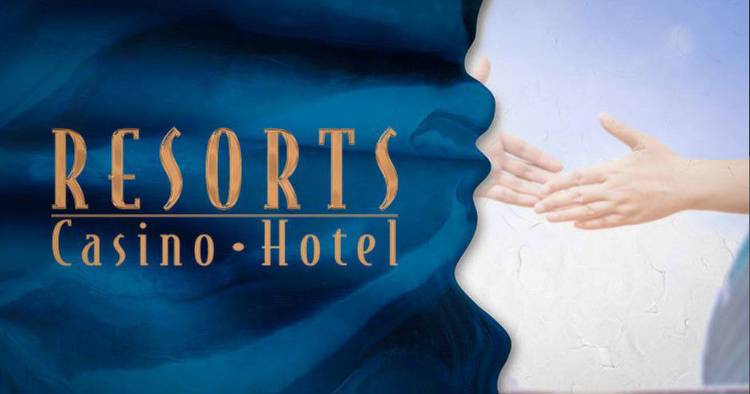 Resorts Casino in Atlantic City, New Jersey, has reached a new agreement with the casino workers union. The Golden Nugget remains the last casino in the region without one.

Resorts Casino has signed a new union agreement. The housekeeping employees will get a pay increase to $22 an hour by the time the four-year contract is over. There are also fully funded family health care plans and pension benefits. Golden Nugget has until July 30 to sign a contract. If it doesn't, the union has authorized a strike.

Resorts Casino and Golden Nugget's contracts were voided at the end of May. Hard Rock Casino, Tropicana, Harrah's, Caesar's and Borgata were facing a strike in early July. Bally's signed a 'me-too' agreement with Ocean Casino Resort. 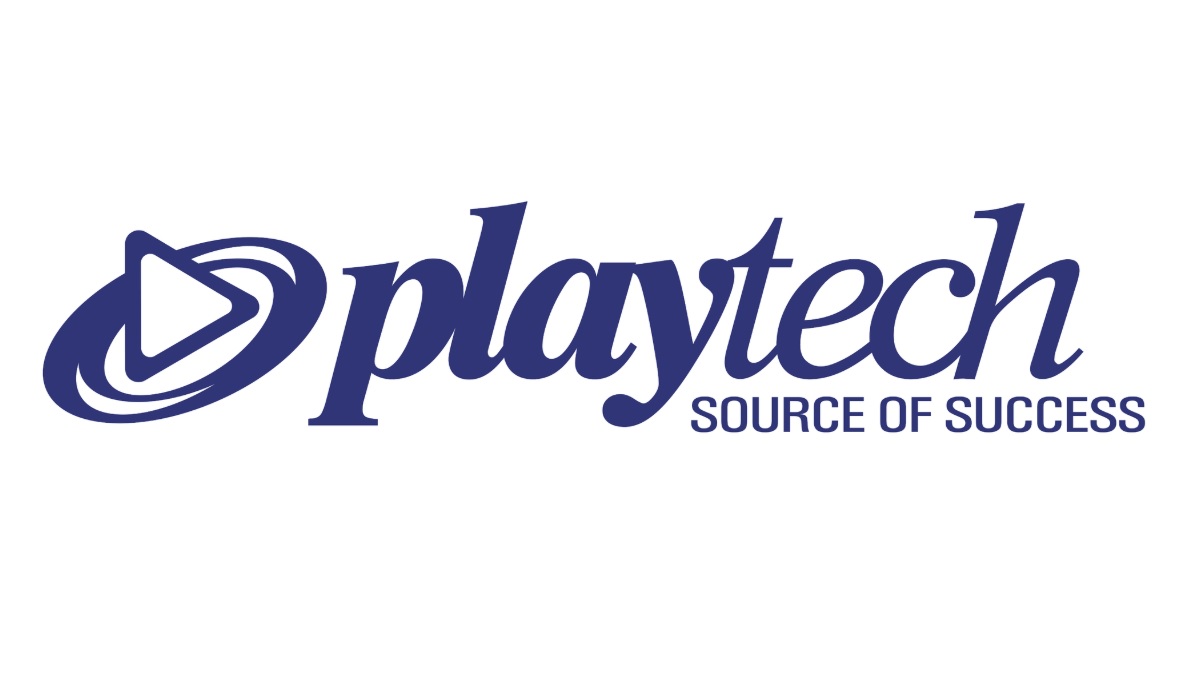 Resorts casino reached an agreement with Atlantic City's main casino workers union on Wednesday. Housekeeping employees will see their pay increase to $22 per hour at the end of the four-year contract. Golden Nugget casino is the only one without a new labor agreement. The union reached agreements on new contracts with the Borgata, Caesars, Harrah's, Tropicana, and Hard Rock. Bally's and the Ocean Casino Resort agreed to adopt the terms of contracts reached by some of larger properties in the city.
Travel ・ 12 days

Resorts casino reached an agreement with Atlantic City's main casino workers union on Wednesday. Housekeeping employees will see their pay increase to $22 per hour at the end of the four-year contract. Golden Nugget is the only casino without a new labor agreement. The union has authorized a strike on July 30 if a contract is not reached with Golden Nugget. The other casinos agreed to adopt the terms of contracts reached by some of them.
Travel ・ 13 days

Great Canadian Gaming has put contingency plans in place in the event of a strike at its casinos in Ontario. Unifor, a union representing workers at gaming venues in that province, voted to strike on Friday if new agreements are not reached by Friday midnight. The properties involved in this potential strike action are Great Blue Heron Casino in Port Perry, Casino Woodbine in Etobicoke, Pickering Casino Resort, Casinos Ajax, Shorelines Casino Thousand Islands in Gananoque, Elements Casino Brantford, and Elements Casino Mohawk in Milton.
Travel ・ 19 days