LAS VEGAS (FOX5) -- A Raiders player told police he was just tired when he was found asleep behind the wheel at a Las Vegas casino Monday morning, according to an arrest report.

Cornerback Nathan Hobbs was arrested on a misdemeanor DUI charge Monday around 4 a.m. According to Las Vegas Metropolitan Police, Hobbs was found in a hotel parking garage in the 3500 block of Las Vegas Boulevard. LVMPD Dispatch said a driver was asleep in his vehicle parked on the exit ramp of the garage.

According to an arrest report, LVMPD was dispatched to The Cromwell Casino about possible impaired driver. A Black male, later identified as Hobbs, was found asleep behind the wheel of a black Mercedes SUV in the exit lanes of the garage. Police reportedly had to help Hobbs out of the vehicle.

Much of the arrest report from LVMPD was redacted, including a section on whether Hobbs attested to having alcohol that night. However, it said Hobbs told police that "he was just tired and that is the reason he fell asleep behind the wheel in the parking garage"

Despite the arrest, Hobbs was expected to play Sunday versus the Chargers.

"We take that extremely seriously organizationally and certainly within our team," Raiders coach Rich Bisaccia said Wednesday. "Based on what we’ve learned at this time, we expect Nate to play. It’s a legal matter and other than that, I have nothing else and we’ll leave it at that."

Hobbs' next court appearance was set for May 3. 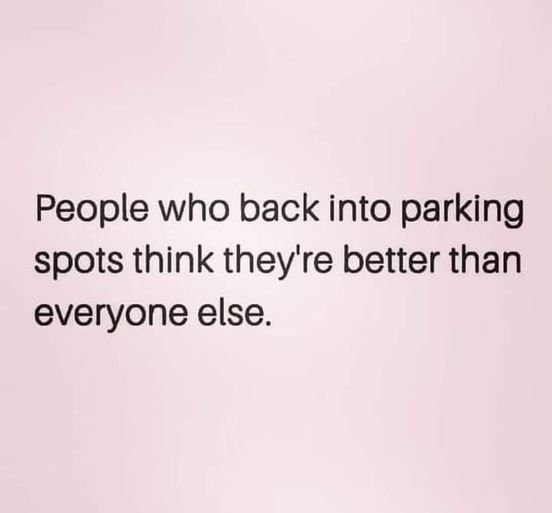 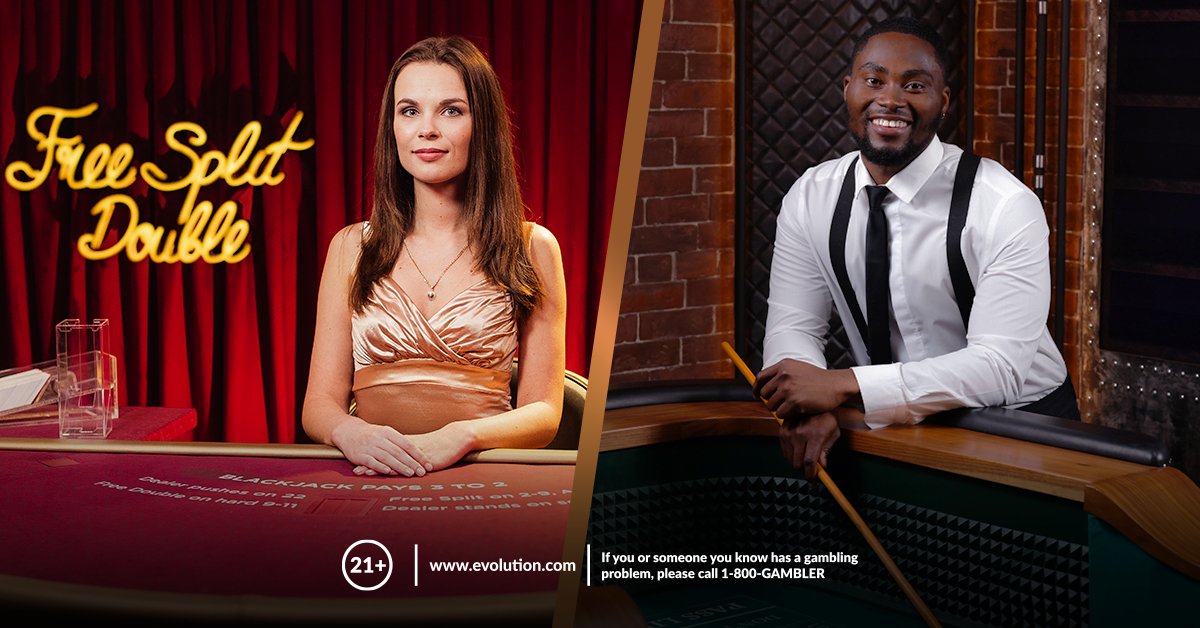 Raul Carbajal, 50, of Corona Del Mar, California, was arrested on July 20 for leaving his puppy in a hot car outside of a Las Vegas casino. The puppy's mouth was taped shut with electrical tape. It was 113 degrees outside the car. The temperature inside the vehicle was 108 degrees. Security personnel rescued the dog through the sunroof.
Land-based ・ 21 days

Nate Hobbs' lawyer entered a no-contest plea on his behalf and he paid a $250 fine. Hobb was arrested Jan. 16 on a Las Vegas-area freeway for reckless driving. He was found asleep inside a car at a Vegas Strip casino parking garage on Jan 3. In November, former Raiders receiver Henry Ruggs III was involved in a high-speed crash that killed a woman.
Incidents ・ 03 May 2022

Nate Hobbs pleads no contest to a misdemeanor speeding charge and pays a $250 fine. HobBS was arrested on a Las Vegas-area freeway on Jan. 16. He was also arrested Jan 3 when he was found asleep inside a car at a casino parking garage. In November, former Raiders receiver Henry Ruggs III was involved in a high-speed crash that killed a woman and her dog.
Incidents ・ 03 May 2022

Nate Hobbs' lawyer entered a no-contest plea on his behalf and he paid a $250 fine. HobBS was arrested Jan. 16 on a Las Vegas-area freeway for reckless driving. He was found asleep inside a car at a casino parking garage Jan 3. In that case, he pleaded guilty to misdemeanor careless driving and paid $685 fine and 20 hours community service.
Incidents ・ 02 May 2022

Tony Goins, 44, crashed his car and tried to steal a woman's car by saying he was a police officer. He was arrested after a brief foot pursuit. Goin is being held on $29,000 bail. He is due back in court Wednesday.   He faces several charges, including attempted robbery, battery and impersonation of a public officer, police said.
Incidents ・ 16 February 2022

A mother dog and her puppy were left in a hot car for a long time. They were rescued by police. The temperature was 96 degrees. Their owner was probably gambling inside. The police warned people not to leave their pets in the heat. Two other similar incidents occurred in Las Vegas on July 10. One dog was rescued after being left inside a car near the Las Las Strip for five hours. Its owner has been arrested. It is a misdemeanor to left a pet unattended in hot vehicles. In Nevada, only public safety officers and animal control officers can rescue animals in such situations.
Incidents ・ 24 July 2021

Mitchell Hooks, 39, was arrested Friday night after his 6-month-old son was left alone in a car outside a casino. He was found inside the Bighorn Casino at 3016 E. Lake Mead Boulevard. The boy was taken to the hospital for evaluation. Hook's sister had been dropped off at a friend's house. He went to casino instead of going home. It was 100 degrees outside.
Trust and Safety ・ 21 July 2021