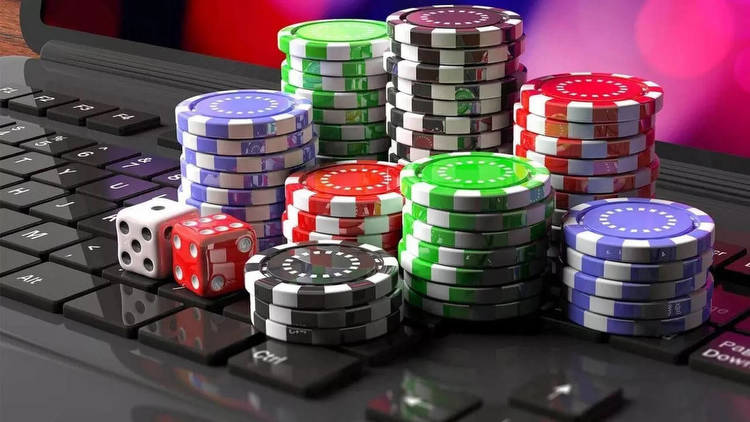 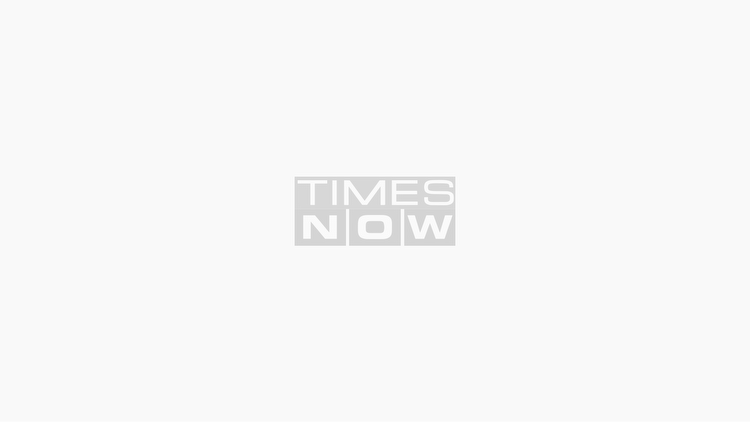 A team of social security cell of the Pune Police conducted a recce of Savidhan chowk and KK market and confirmed that gambling activities were operating in the shops in the area under the garb of online lottery, reported Hindustan Times.

The Police also seized 27 motorcycles, 32 mobile phones and other gambling material worth Rs 19 lakh from the accused after the raids, added Puranik as reported by Hindustan Times.

Police further said that the gambling dens operated under the curtain on of online lottery, lotto lottery and online gaming.

Meanwhile, Bibwewadi police station have registered a case under Sections 4 and 5 of the Maharashtra Prevention of Gambling Act against 94 persons, including the arrested persons, shop owners, and workers in the shop.

Earlier on July 23, the Pune Police raided three online gambling dens being operated under the garb of lottery and video gaming centres in the Kondhwa area and arrested 16 people.

The officials said that had received an input that three shops located in two adjacent commercial complexes in Kondhwa, which were licensed for the sale of state-authorised lottery tickets and also as video gaming centres, were running the online gambling rackets, as per The Indian Express report.

Based on the information, raids were conducted on the evening of July 23 by the social security cell and arrested the owners of those shops, some record keepers employed at the shops and some people who had come to gamble at the shops.

Pune City Police raided 8 online gambling dens and made over Rs 19 lakh in seizures. The raids also led to the arrest of 42 people. The shops were operating as lottery and video gaming centres. They were licensed for sale of state authorised lottery tickets and also as video games centres, but were running online betting rackets.
Incidents ・ 8 days

The social security cell of Pune city police raided three online gambling dens allegedly being run under the garb of lottery shops and video gaming centres in the Kondhwa area. 16 people were arrested. The police are looking for a dozen more suspects. The shops were licensed for the sale of state-authorised lottery tickets and also as video games centres. They were operating behind curtains at the main entrance. People were placing bets on specific numbers. Their bets were recorded using computer or phone-based gambling applications. Police invoked the Information Technology Act and the Maharashtra Prohibition of Gambling Act.
Lottery ・ 14 days

The raid was conducted on Tuesday night following a Facebook post. Eight computers used for online gambling were seized. 458 suspects were arrested and 924 machines used to gamble were also seized in 191 raids. The district police had conducted 191 police raids between January 2021 and May 2022. The police view the matter seriously and will not compromise with any side in regards to illegal gambling.
Law ・ 22 June 2022

Matka bookies are losing money to illegal online gambling dens. Online gambling is more profitable than matka. The difference between the two is the investment required to set up an online operation. Online casinos are controlled by non-Goan operators. They are more exclusive and operate away from the public eye. There is no upper limit to the amount of money you can bet. It is possible to play online for all day long. In matkas, the bets are limited to a minimum amount. in online casinos, there is a higher limit. For the first time, a player can spend more money as they play.
Incidents ・ 07 May 2022

The Central Police Operations Support Team of the Royal Solomon Island Police Force and the Australian Federal Police conducted an anti-gambling operation shutting-down Illegal Street gambling in areas of White River to Town Ground and Mission Place (Point Cruz) on 29 April 2022. A total of eight sites were raided and shut down. The operation was conducted to enforce the current State Of Emergency regulations which prohibits large public gatherings while the COVID-19 pandemic continues. The next phase will likely involve charging those who continue to disrespect the law.
Incidents ・ 04 May 2022

20 people were arrested for gambling on cricket matches in public places in the city on Saturday night. Tejaji Nagar police also busted a gambling racket and arrested 14 people. They recovered Rs25,000 and playing cards from their possession.
Cricket ・ 18 January 2022

Ten premises used for the operation of an online gambling website called 123plus were raided by police in four northeastern provinces on Tuesday. Five suspects were arrested and assets worth about 100 million baht were impounded as evidence. The premises were in Nakhon Ratchasima, Surin, Si Sa Ket and Ubon Rachathani provinces.
Incidents ・ 21 December 2021

38 people were arrested in Vietnam on November 5th. They were involved in an online gambling ring with a scale of nearly US$4 billion. The ring was operated under a multilevel model on online gaming. It called for cryptocurrency investment. The new member will receive US $50 with the invitation of three new customers and shall be promoted.
Incidents ・ 10 December 2021

Cops arrest two men allegedly linked to an online gambling syndicate. They were arrested in two raids on Wednesday (July 28) evening. The suspects are aged 45 and 70. Police seized two mobile phones, two sim cards and about RM135 in cash. Both suspects have been detained at the Sentul police headquarters for further investigations. They are investigating the case under Section 4(1)(g) of the Common Gaming Houses Act.
Incidents ・ 30 July 2021

Police have busted an illegal gambling syndicate in Pudu and Cheras recently. The syndicates was raking in about RM30,000 daily. 19 people, including 11 Malaysians and 8 foreigners aged between 17 and 71 were arrested. A 55-year-old man with the honorific title of Datuk Seri was also arrested and is the alleged ringleader of the syndicated.
Law ・ 24 May 2021

47 people are charged in connection with illegal gambling dens in San Diego. The FBI raided two-dozen locations in the City Heights area. 35 people were arrested, guns, drugs and dozens of gaming machines were seized.
Incidents ・ 07 May 2021