Pragmatic Play Introduces Bingo in Venezuela Through a Facilitobet Deal 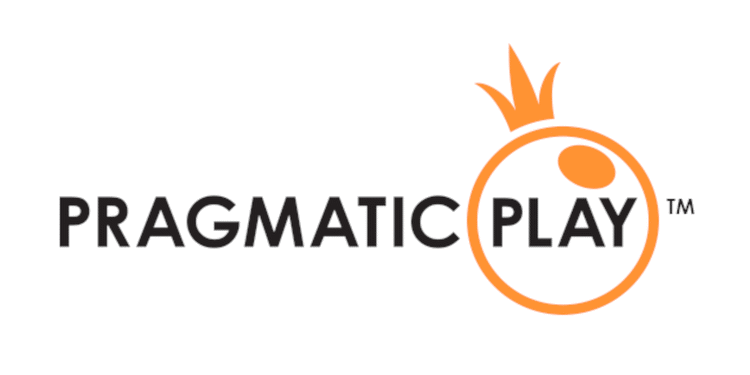 Pragmatic Play has expanded its reach in Latin America after further enhancing its partnership with Facilitobet. What’s more, this brand is the first Venezuelan brand to take Pragmatic Play’s award-winning portfolio live.

Facilitobet will have access to Pragmatic Play’s bingo offering, including games like Bingo Blast, Sweet Bonanza Bingo, and The Jackpot Room. This isn’t the first deal between the two, as the Venezuelan operator already supplies its users with Pragmatic Play content based on a partnership established earlier in the year.

Pragmatic Play has already started its Latin America expansion by making deals with brands like MarjoSports, Estrelabet, and Tower Star and entering a key market: Colombia.

Pragmatic Play’s vice president of Latin American Operations, Victor Arias, said that the company is excited to continue building its partnership with Facilitobet. He added that the brand is excited to offer its users a wide range of top-quality games and that this extended partnership will do just that.

Facilitobet director, Henry Sánchez, said that the company has already seen positive results from offering Pragmatic Play’s content to its players. He also commented on the popularity and tradition of bingo in Venezuela. He expressed pride and gratitude that Facilitobet is the first brand in the country to offer online bingo games. He added that this helps expand joyous and engaging content to users.

Pragmatic Play also launches up to five new slot games every month, so get ready to play some great new titles if bingo is not your cup of tea. 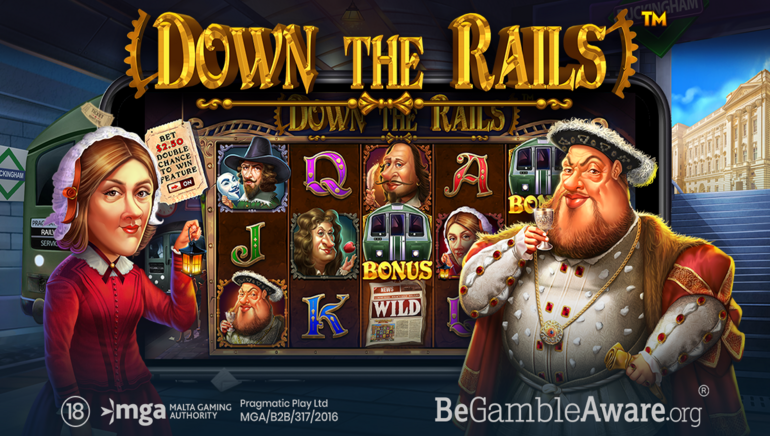 Pragmatic Play has signed a multi-product agreement with Sysgaming in South America. SYSgaming customers will have access to Pragmatical play's award-winning slot titles, Live Casino products and virtual sports content. The provider is a leading provider of content for the iGaming industry. It produces up to five new slot games per month and offers Live casino and Bingo games. The content is available through a single API.
Industry ・ 1 day

Pragmatic Play has signed a multi-product deal with Sysgaming. SYSgaming's customers will have access to Pragmatic Play's slots, Live Casino products and Virtual Sports content. It follows a string of recent deals that have cemented Pragsmatic play's status in Latin America.
Sports ・ 1 day

La Troya Hípica will get three of Pragmatic Play's verticals. This will see the delivery of recent games like Spirit of Adventure and The Dog House. Live Casino titles include traditional card games such as Blackjack and Baccarat. Virtual sports will also be delivered and offers players betting opportunities within live sporting events in a 3D rendered space.
Baccarat ・ 17 May 2022

Pragmatic Play has expanded its business in Latin America. It has signed a deal with King Deportes. The provider has also partnered with Yajuego, a brand of Bogotá-based sports betting company Games and Betting S.A. and with Tower Star in Paraguay, MarjoSports and Estrelabet in Brazil.
Sports ・ 27 April 2022

Pragmatic Play is part of the Dreams Group. It has a presence in brick-and-mortar casinos in the Latin American countries of Colombia, Argentina, Chile, Panamá and Peru. Pragmatik is introducing its portfolio of slots and live casino titles to Solbet’s Paraguayan audience.
Industry ・ 30 March 2022

Pragmatic Play will continue to expand into Latin America by partnering with Super 7. Pragmatic Play has been investing in various areas of this region by choosing other partners in Buenos Aires, such as BPlay and FacilitoBet in Venezuela.
Industry ・ 11 March 2022

Pragmatic Play and El Inmejorable are working on a collaboration to release their solutions in Venezuela.
Blackjack ・ 06 October 2021

Pragmatic Play has signed a content partnership with El Inmejorable in Venezuela. El inmeJorable will receive several Pragmatics Play slots, live casino and virtual sports portfolio. Pragsmatic plays launches up to five new slot gamers monthly and delivers live casinos and bingo games. It is all available through one API. Victor Arias, VP of Latin American Operations at Praggmatic, said the company is excited about the LatAm expansion.
Sports ・ 06 October 2021

Pragmatic Play has signed a partnership with Doradobet. Dorobets users will have access to Pragmatic Play's Live Dealer portfolio. Prigmatic is also expanding its presence in Latin America.
Sports ・ 05 July 2021

Pragmatic Play is the leading content provider to the gaming industry in Latin America. Its games are already live for Paraguay and Santa Fe Province in Argentina. This week the provider passed through a rigorous process to take its Slots and Live Casino verticals live with new operators.
Bingo ・ 19 January 2021