LAS VEGAS (AP) - Las Vegas police have identified a man with a criminal history who was arrested in Southern California in the death of a Las Vegas slot machine parlor manager trying to stop a purse snatching.

Court records show that Schmid was sought on a murder warrant in the May 11 death of 60-year-old Alicia Gibellina.

Police allege that Schmid put a stolen Mercedes SUV in reverse and ran over Gibellina after she went outside the Dotty’s slot parlor to confront him about a purse stolen from a video gambling machine patron.

About half the slot machines in Las Vegas casino floors are penny slots. Just .02 of machines were penny denomination machines in 2000. It was 18% in 2008.

People who live other places find it odd Las Vegas grocery stores have slot machines. Why would anyone want to pay for groceries if they don’t have to? 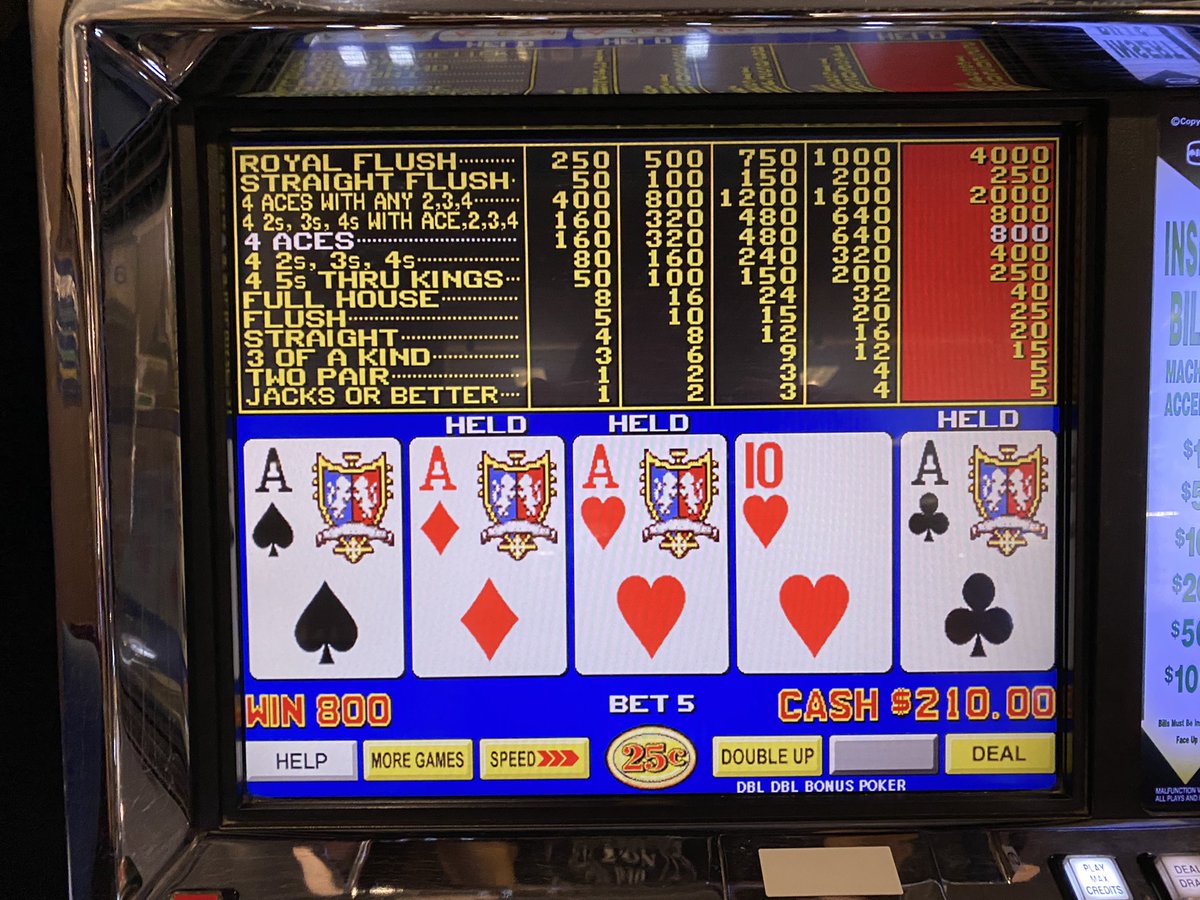 Suspect was arrested Monday night in Southern California in the May 11 death of Alicia Gibellina. Gibelina was run over after she confronted a man who had stolen a purse from a woman playing a video gambling machine.
Incidents ・ 18 May 2022

Maximus Casino Schaan opened yesterday morning. It is the sixth casino for Lichtenstein. The venue premiered on Wednesday.
Travel ・ 12 May 2022

Sparks police are looking for a man who tried to rob Sierra Sid's Casino early Saturday. He tried entering the cashier's cage with a gun, but he was unsuccessful. The suspect stole a purse from a woman gambling at a slot machine.
Incidents ・ 06 November 2021