PlayUZU Signals Its Presence in Mexico with Massive Ad Campaign 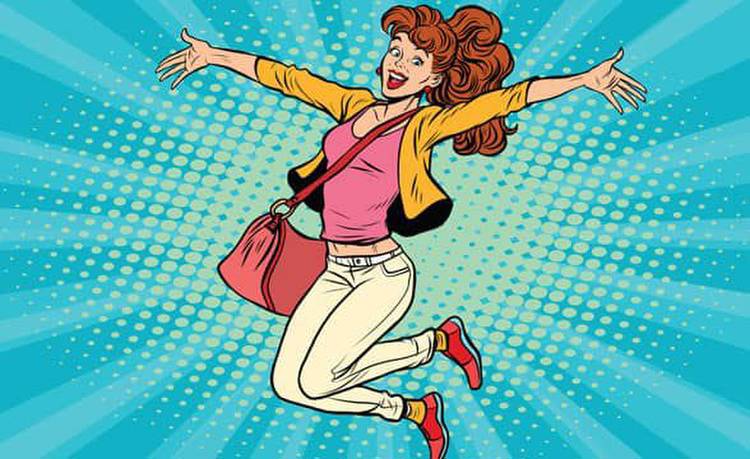 PlayUZU has launched a new ad campaign in Mexico. The Spanish version of the popular PlayOJO gaming platform fuelled by SkillOnNet has been launched. It will air on digital media channels and television stations. The campaign’s projected voice share is expected to reach the 20%. It also will be seen on social media pages, Google Search and marketed by media influencers.

PlayUZU launched a new TV campaign to promote its unique selling propositions in Mexico. PlayUzU is the only Mexican casino that has a zero-wagering policy on all casino winnings. The cashback bonuses received by players on bets are credited to their accounts on the spot. PlayZu also launched Playuzu Nights, a live educational live TV show for Spanish gamblers at the end of January.

A fresh global ad campaign has been launched by @PlayOJO in the UK, with Spain scheduled to be next in line.

We're live with our Spanish-speaking Mega Ball. This dazzling game show is entertaining and fast-paced, featuring one or two Mega Balls for the chance to win with massive multipliers of up to 1,000,000x! #spanish 🔞. Please gamble responsibly. 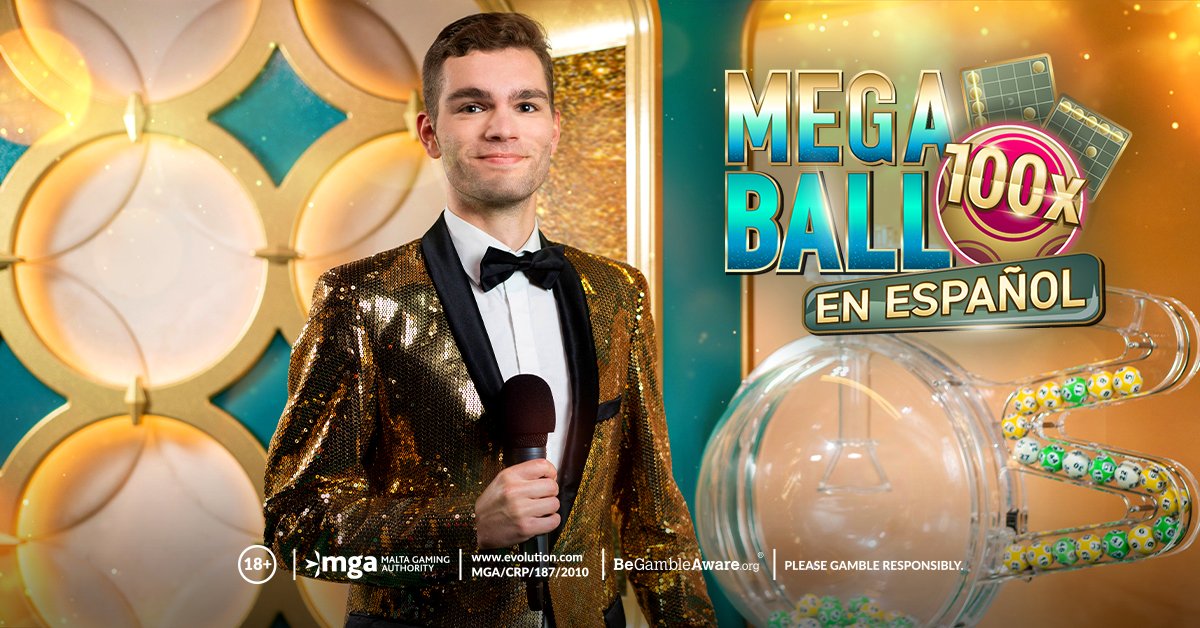 The 10 Better on-line Casinos in Spain

Spain has the biggest market of bets on line between all the countries. The majority of on-line casinos in Spain are aimed at Spaniards. It's difficult to choose a casino on the internet of quality in the country.
Malta ・ 1 day

JefeBet is a new gaming company catering to Latinos' sports and gambling appetites. It launched in March. The company will be renamed Jefe Bet Casino in Las Vegas next year. It could eventually be a sports betting affiliate in the United States. Gaming Today talked to the co-founders about catering for a large market.
Mobile Apps ・ 8 days

FBMDS and Foliatti Casino take land-based partnership online in Mexico. The new agreement extends the existing partnership signed in the operator's land based casinos. The online casino currently has more than 20 games available. Players will have the opportunity to access a portfolio of more more to 60 products during the next months. FBM DSG has a strong history in entertainment industry with a network of both online and physical casinos covering the states of Nuevo León, Jalisco and Mexico and has developed games for the Mexican market.
Industry ・ 31 May 2022

Bulgarian gaming machine developer Euro Games Technology has expanded its presence in Mexico. It has signed a partnership with Big Bola Casinos to open a special lounge with its own machines and games.
Covid ・ 12 May 2022

PlayUZU has begun a significant advertising campaign to cement its online casino presence in the Mexican market.
Bonuses ・ 02 March 2022

FBM's Mythic Link Multi-Game is expanding to more than 40 new casinos in January 2022. The product is available in 52 gaming sites across the country. It is a product launched under the FBM Xtreme brand. F BM is an established global gaming brand that has conquered the land-based casino market since 2001. It conquered leadership of the video bingo market and is committed to reinventing the spin reels segment with innovative and attractive products. Its products are available on Shadow and Galaxy cabinets. They transport players for an expedition where they can switch between four slots adventures with specific features in the same cabinet.
Bingo ・ 16 February 2022

PlayUZU has launched PlayUzU Nights, a live TV show that will be hosted by Patricia Sánchez and Alvaro Márquez. The show was created as a means of rewarding the commitment of PlayZu's Spanish players and attracting newcomers from the fast-expanding online gambling market in the country.
Movies ・ 24 January 2022

SkillOnNet has partnered with Ortiz Gaming to strengthen its presence in Latin America. The content partnership focuses on the bingo segment.
Bingo ・ 18 January 2022

SkillOnNet partners with Ortiz Gaming to expand LatAm presence. Online casino platform has added a selection of new bingo content to its game portfolio. The video bingo developer has designed a range of titles from various formats and themes. The games include Beach Bingo, Goal Mania and Roma Bingos. Ortiz gaming plans on localising its content offering for Latin American markets, with a large focus on Mexico. PlayUZU and BacanaPlay are already available in the region.
Industry ・ 18 January 2022

SkillOnNet debuts unique “Hot or Cold” player feature at PlayOJO. New feature tells players whether a game is on a winning or losing streak. Hot games are shown with a flaming red icon, while Cold games with blue ice icon. PlayoJO is supporting the launch of Hot or cold with major marketing campaign in the UK before it is rolled out network wide. The platform provider offers its partners one of the largest game portfolios in industry consisting of 3,500+ titles from all the major developers. It is this commitment to innovation and marketing that makes it a leading online casino platform partner in the world.
Land-based ・ 31 August 2021

Pragmatic Play is going live with Codere in Spain and Colombia. The two companies originally teamed up in the summer of 2019. Pragmaticalplay's entire collection of online slots will soon become available to Coderenese players. The company has signed multiple LatAm-focused partnerships in recent months. It was less than a month ago that Pragsmaticplay teamed with another major Spanish operator to boost its presence in that important European market.
Strategy Guide ・ 09 August 2021

Pragmatic Play has expanded its partnership with Codere to include Spain and Colombia. The development strengthens the relationship between the two companies. Pragmatical play is a leading content provider to the iGaming industry. It currently supplies Coderen's customers in Mexico.
Strategy Guide ・ 09 August 2021

SkillOnNet Set for US Debut in New Jersey via Caesars

SkillOnNet has entered into a market access deal with Caesars Entertainment. It is set for its US debut in New Jersey.
Law ・ 25 May 2021

SkillOnNet is platform provider behind world's biggest casino sites. It will launch Masked Singer UK Games Site and Bingo Room to coincide with the start of ITV’s new series of the hit show The Masking Singer, UK on the 26 December. MaskED Singer will be available at SkillOn net's other brands including Turbonino, Slingo.com, AHTI Games, Lucky Nikki, Swift Casino, SpinGenie and many more. The bingo room will also be exclusive to PlayOJO Bingos. The website will feature a special TheMasked singer UK slot game and a digital scratchcard.
Bingo ・ 19 January 2021