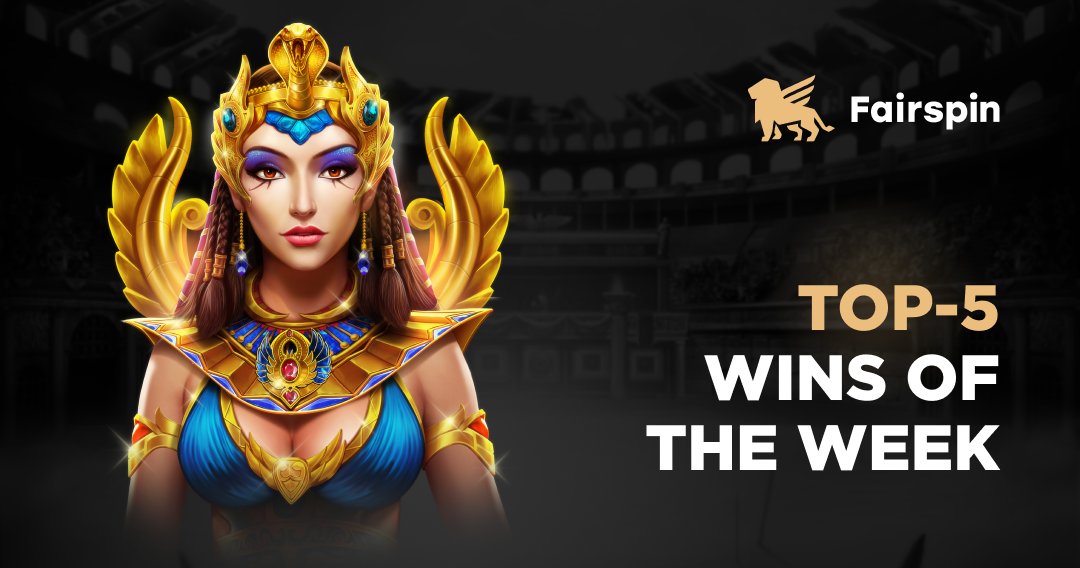 The most popular themed slot games

The online casino industry is worth $57.54 billion US dollars. The market for online slot games is highly saturated. There are many games to choose from. The most popular themed slot game of 2022 is listed below. It is recommended to play with a provider that offers the highest payouts.
Bonuses ・ 21 July 2022

Following certification from the OJNJ Push Gaming rolls out in Romania

Push Gaming has been awarded full certification to serve players in Romania. The developer of Jammin’ Jars I and Jamlin”Jars II and Dinopolis is expected to ink deals with dozens of high profile operators. Push Gaming was launched as a third-party studio and boutique developer for other well-known brands in 2010.
Industry ・ 09 January 2022

In the following paragraphs, we present you with the best new slot sites in the UK.
Gaming Authorities ・ 10 September 2021

Push Gaming has launched a pirate-themed slot called Booty Bay. It's the latest slot to come out of the ‘Players First’ studio. Push Gaming is a B2B gaming supplier. It has a presence in most of Europe”s key regulated markets. Its customers include Casumo, LeoVegas, GVC, William Hill, The Rank Group and Norsk Tipping. The company celebrated its tenth anniversary last October.
Malta ・ 15 July 2021