#EGTDigital is ready to impress the visitors of #SBCSummitBarcelona2022 The #event will gather the local and international #iGamingindustry specialists on 20-22 September. 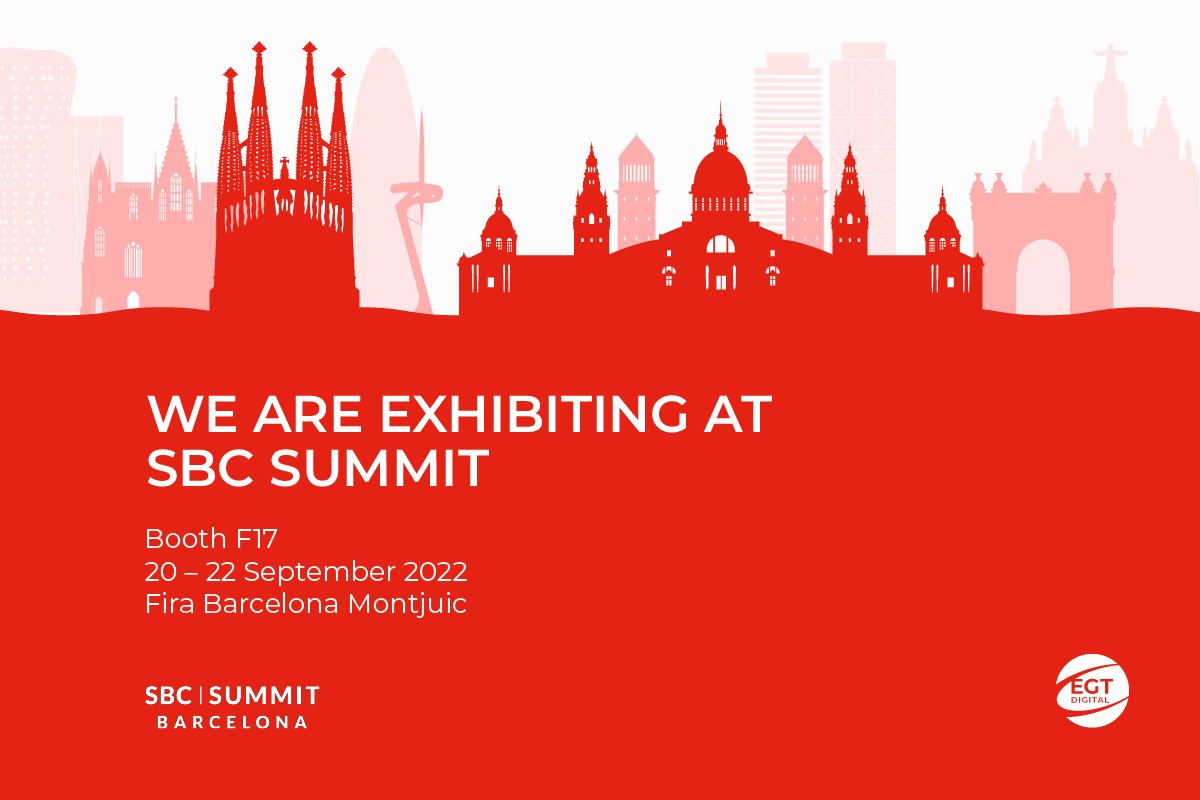 #EGTDigital will exhibit its latest products at EAExpo in Bucharest EGT Digital’s experts will be available to meet all operators, partners, and suppliers at BOOTH 120. 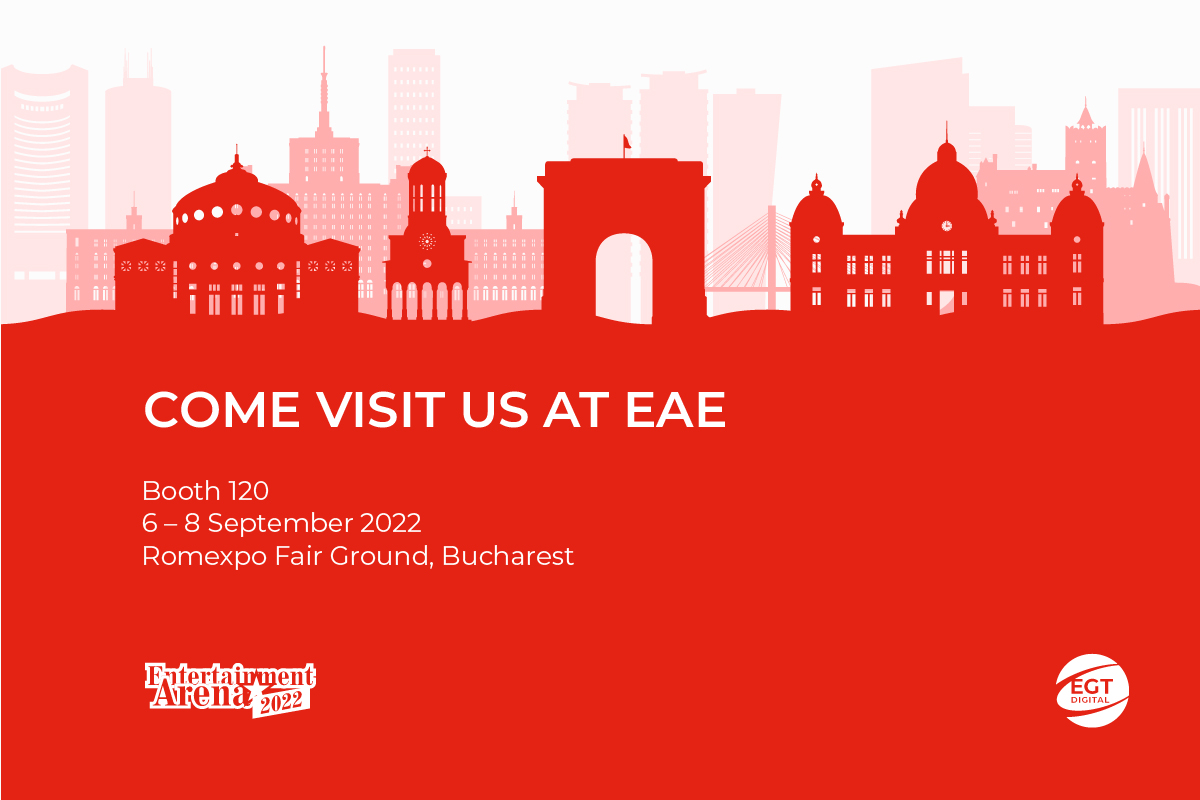 7777 gaming matches ’s strive for innovation and entertainment that answers the next-generation of players requirements. 🥂

The Swiss casino Locarno has had 81 percent of its #shareholding acquired by Stadtcasino Baden, with ACE Swiss Holding agreeing to sell its shares. 🧐

We’re having a great time at #SBCSummitBarcelona! Meet us until tomorrow at: 📍 Stand D9 | Fira Barcelona Montjuïc, Spain 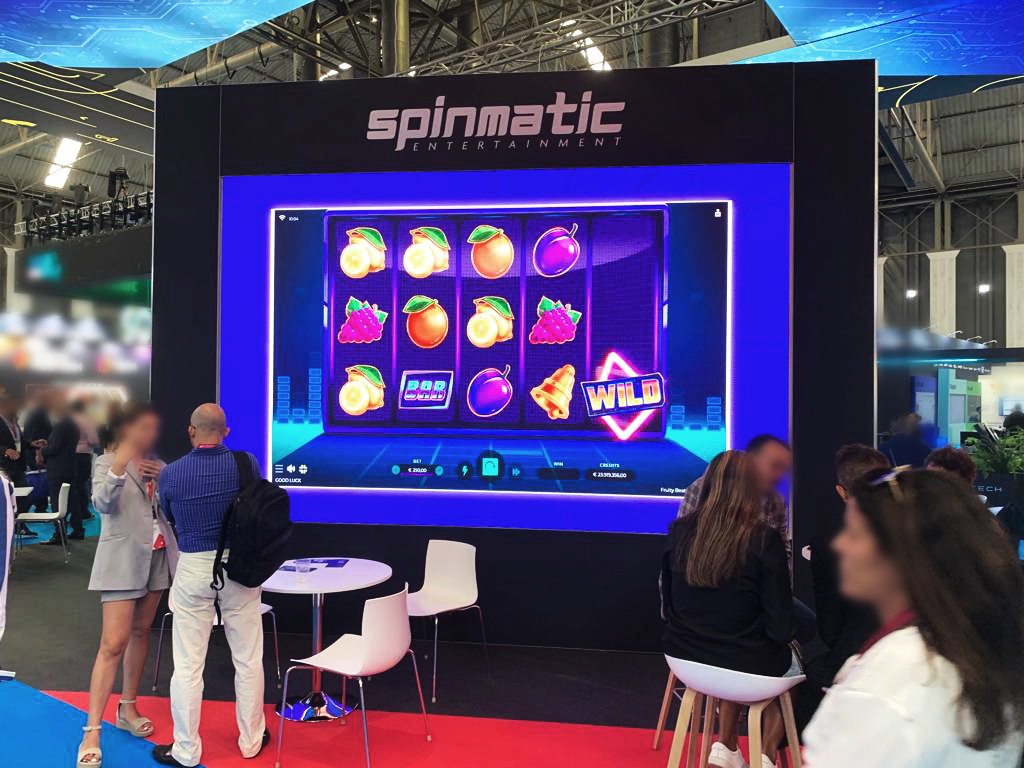 Solverde.pt, an online casino and sportsbook based in Espinho, has 1500 simultaneous games on the same gaming platform. In 2022, Solverdept launched 139 new game titles. The platform has the representation of 28 online casinos studios. Solerde has announced a partnership with Skywind Group. SkyWind was founded ten years ago by a group of veterans of the online gaming industry. In the first six months of this year, the most played games for Portuguese players were slot machines from Pragmatic Play and Reentube/Novomatic studios, and the EGT Studios’ Burning Hot.
Games ・ 04 July 2022

"The strength of our multi-product portfolio has allowed us to stand out in Latin America and we're very excited for this partnership."
Industry ・ 09 February 2022

EGT Interactive partners with Novibet to expand its Greek presence. Novibet is a renowned operator in online gaming. EGT Interactive's games are mobile-optimised and user-friendly in landscape and portrait mode. The provider focuses on strengthening its position on the Greek iGaming market. It offers games like Shining Crown, 40 Super Hot, Zodiac Wheel, Burning Hot and Rise of RA.
Industry ・ 20 January 2022

EGT Interactive has launched a new traditional fruit slot with modern features. The game combines a set of burning fruits, a lucky Seven and a Diamond. It also features Jackpot Cards, bonus game and Gambling Feature. EGT Interactive will attend the iGB Live! Expo in Amsterdam as a GOLD sponsor.
Winnings ・ 13 January 2022

EGT Interactive enters the Swiss iGaming market with Casino Davos AG. The company is already in alliance with the Casino777.ch brand in other markets. Online Swiss players can access titles like “Shining Crown”, ‘5 Dazzling Hot’, and ”Zodiac Wheel“. The management of Casino 777. ch is looking forward to a successful partnership with EGT Interactive.
Industry ・ 31 August 2021

EGT Interactive and Synot have agreed to expand their current deal. This will enable the content supplier to link up with Synottip, a key casino player in Slovakia.
Law ・ 29 June 2021

EGT Interactive strengthens its presence in Slovakia with Monacobet

There are over 5,000 casino games, but a modest proportion of them are identified as popular. The games listed below are not among the newest and most innovative.
Top and Best ・ 07 May 2021

Mr Vegas has received a Spelinspektionen license for its website in Sweden. The company's CEO is confident that Mr Vegas will be a big hit in the Nordic market. Mr Las Vegas is the 100th operator to be awarded a Swedish online gaming license since the country launched its regulated market in 2019. MrLas Vegas and its URL are permitted to service Swedish players until January 31, 2026.
Gaming Authorities ・ 06 February 2021

888 and Pariplay Extend Partnership for Spain and Portugal

888 Holdings announced a partnership with iGaming provider Pariplay was extended to launch its casino titles in Spain and Portugal.
Industry ・ 19 January 2021

EGT Interactive has announced a new partnership with 888 Holdings. The partnership will expand the reach of EGT Interactive's games to the Romanian iGaming market. The partners have further ambitions for expansion of their collaboration into markets including Spain, Italy and Portugal. 8888 Holdings is a leader in online casinos. It is excited about the addition of its premium games portfolio to Egt Interactive’s casino platform. E GT Interactive is one of Romania's leading content providers. Its games are well-known and enjoyed by 8 88”s players in the country.
Industry ・ 19 January 2021

40 Burning Hot is the latest version of a series that keeps increasing the action. New edition is scheduled for release in the near future. The game has more action than ever and you'll be playing on more paylines.  The games at online casinos use fire as a primary or secondary theme.
Games ・ 13 days