Our games are going live with TonyBet! Head over to our website to read the full press release - 18+ Only - 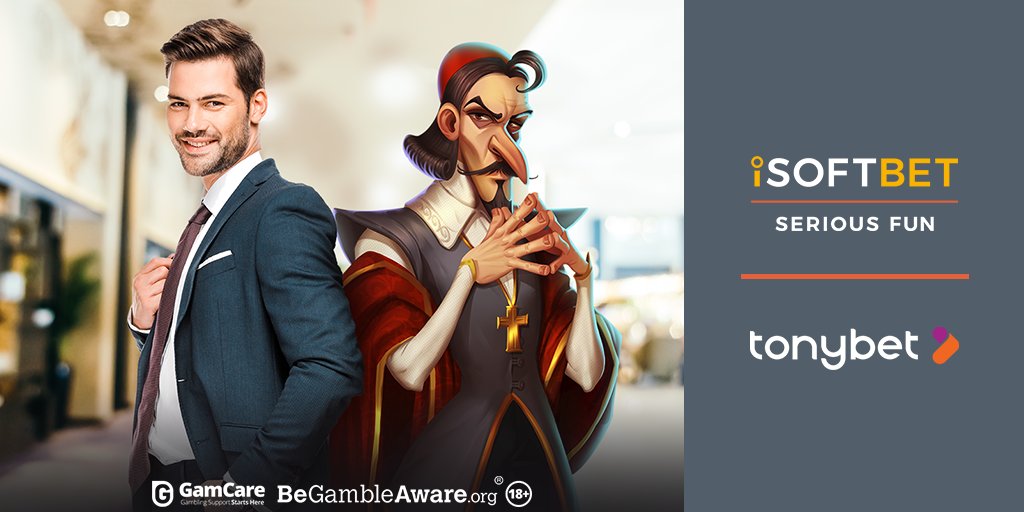 7777 gaming matches ’s strive for innovation and entertainment that answers the next-generation of players requirements. 🥂

@Games__Global has published details of the slots that will become available to its customers over the coming month. 🤩

@slotegrator has published a summary of some of the most important international developments in the #iGaming industry for August. 🤓

EGT Interactive has released a new fruit-themed video slot called "20 Bulky Fruits". The company is also expanding into the Czech Republic and Latin America. It will be rebranded into Amusnet Interactive by June 1. It is a division of EGT Interactive.
Winnings ・ 07 July 2022

EGT Interactive has released a new video slot, "Hot Deco". It is a 3-reel, 27 pay ways video game with reels full of lucky Seven and rewarding stars. It also includes Multipliers, which multiply the win by x2.
Winnings ・ 29 November 2021

20 Bulky Fruits is a slot game that allows you to win big combos.
Mobile ・ 4 days