Fire in the Hole
San Quentin 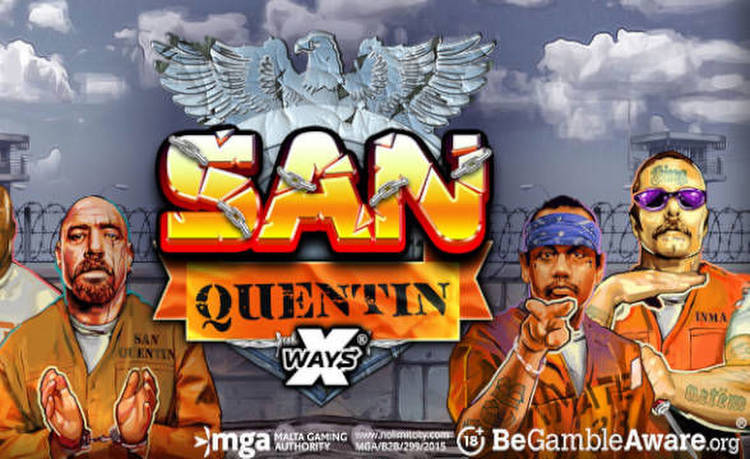 PlatinCasino.co.uk welcomes Nolimit City's iGaming titles. At least 50 titles by the developer will be available on Platincasino's website. There are titles such as Punk Rocker xWays, San Quentin xways and Fire in the Hole xBomb.

PlatinCasino welcomes Nolimit City games to its gaming portfolio. The company is excited to offer its customers an extensive selection of acclaimed titles.

Nolimit City is one of the industry's most thrilling gaming studios.

PlatinCasino.co.uk gets great feedback about its gaming products.

Playson reinforces presence in Germany with PlatinCasino deal Friday 29 July 2022 - 9:30 am Playson, the fast-growing digital entertainment supplier, has signed a content-integration agreement with German operator, PlatinCasino. As part of the deal, ... 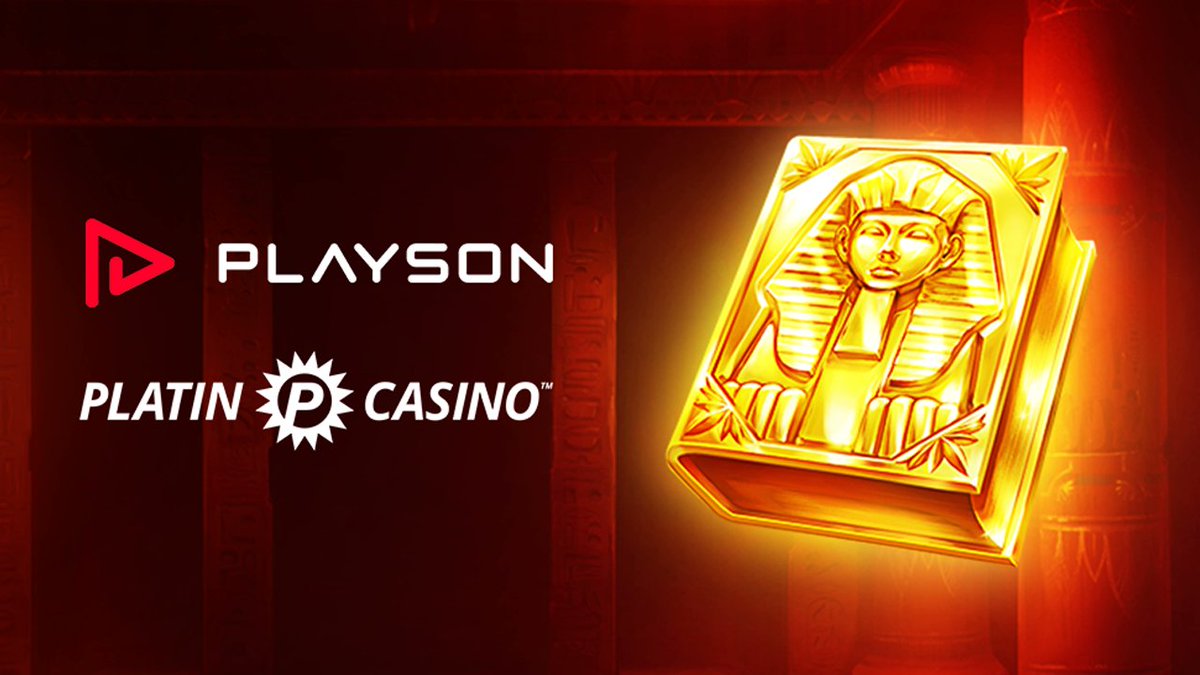 Sounds too good🤣? Browse our recommended casinos⭐ to make sure there is no catch😎: 👈 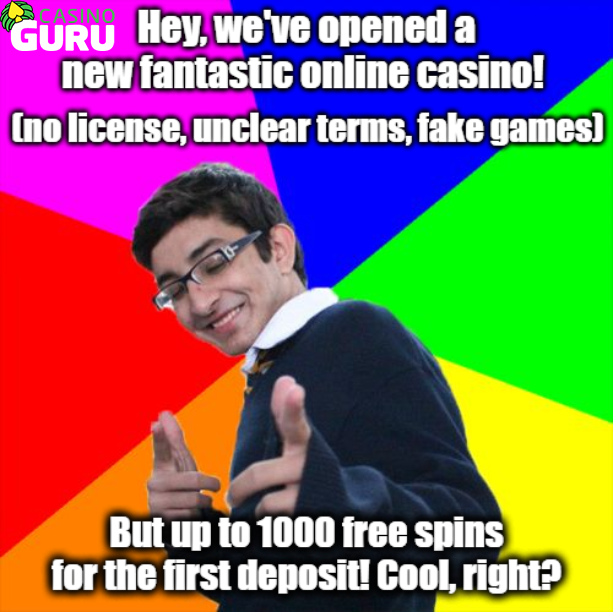 Nolimit City, an Evolution gaming studio, has signed a new content deal with bet365. The partnership is equally important to both participants. Nolimsit was acquired by Evolution a month ago for $450m. Evolution has shown an appetite for entering and dominating other verticals, including slots. It recently acquired NetEnt and its subsidiary, Red Tiger, for the sum total of $2.1bn. Evolution most recently expanded in Connecticut with a dedicated live studio. iGaming vertical is one of the areas Evolution is interested in entering.
Sports ・ 17 days

Playson has expanded its reach with German operator PlatinCasino. Playson will seek to consolidate its offer in the German market.
Live Gambling ・ 18 days

Nolimit City has signed a deal with bet365. The agreement takes the former's content on the latter's games vertical. bet 365 provides Casino, Games, Poker and Bingo products. It is now looking towards gearing up its gaming market share.
Sports ・ 18 days

Nolimit City has expanded its presence in the Nordic and Scandinavian states. Now it wants to expand its business in Romania. It has partnered with one of Europe's fastest growing GameTech companies, Kaizen Gaming, and has been licensed by the Romanian National Gambling Office.
Sports ・ 01 November 2021