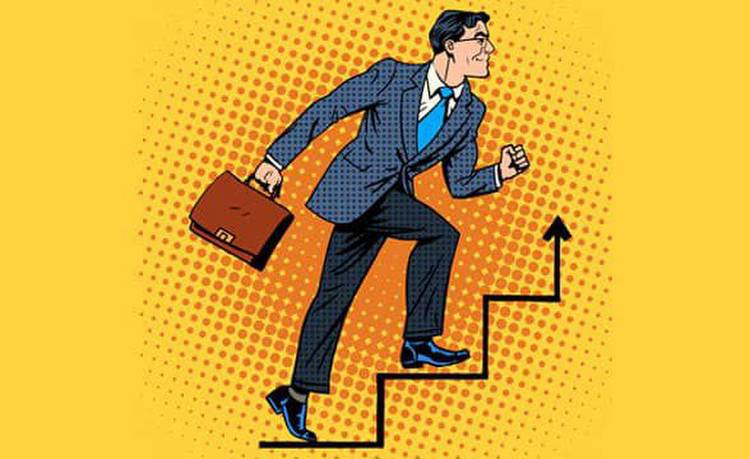 Pennsylvania’s gaming revenue has remained steady through November, with Pennsylvania Gaming Control Board (PGCB) publishing the latest data about the state’s casinos performance on Monday. The state has posted a new record through its casino operations, with properties hitting $432.5 million in November and obliterating previous results, up to $7 million from October and beating year-over-year results for November by 52%.

The regulator is confident that results may further improve in December, pointing out to Christmas spending and robust demand for gaming products, and not least the anticipated opening of the Hollywood Casino Morganton in Berks County could lead to more land-based opportunities for gamers who want to experience casino products in person.

With Hollywood Casino Morganton opening on December 22, the Keystone State has seen a steady increase in gambler spend at physical locations as opposed to iGaming operations, which too contributed a substantial bit towards the total revenue. Presently, land-based properties continue to be the main driver of operational results.

Land-based casinos saw the Hollywood Casino at Penn National in Grantville lead the way with $60.1 million. Valley Forge Casino Resort in King of Prussia posted $57.1 million, and Parx Casino in Philadelphia was third with $56.3 million.  A substantial part of the revenue was generated through slot play, both through iGaming and land-based operations.

The total iGaming revenue over the month shrank a little in favor of land-based operations, with total revenue from online gaming coming down to $93.9 million from $102.9 million in October. The biggest winner in the iGaming vertical was the Hollywood Casino at Penn National, which generated $37.4 million.

Meanwhile, sports betting generated $761.6 million in the total betting handle, a slight decrease from October when the sports betting handle stood at $776.2 million. The most significant share of the action went to the Valley Forge Casino Resorts, with some $241.9 million worth of wagers placed there. The FanDuel Sportsbook generated a total of $29.2 million.

While sports bets shrunk in terms of the total amount wagered, the overall revenue they generated was much better. The 13 online and 16 retail sportsbooks managed to collect a total of $84.9 million in gross earnings, translating into $63.7 million of taxable revenue. Compared to November 2020, this is an almost 50% increase from the $37.4 million collected year-over-year.

Part of the revenue boost was attributed to the unexpected upsets in the football season, with the NFL producing some strange winners and losers. Once again, FanDuel and DraftKings divvied up the biggest share of the total handle.

Land-based gaming is the most popular form of gambling in Pennsylvania. The state's total market revenue was up from $413.2m in May 2021 to $462.7m this year. Sports betting revenue is up 26. 2% to $35.0m, but retail revenue here is just $2.8m. Valley Forge and FanDuel are the top sports betting providers in the state. Hollywood Casino at Penn National led the way in igaming with $45.5m and Rivers Casino Philadelphia on $26.9m while Valley forge took $21.6m from sports bets.
Finance ・ 17 June 2022