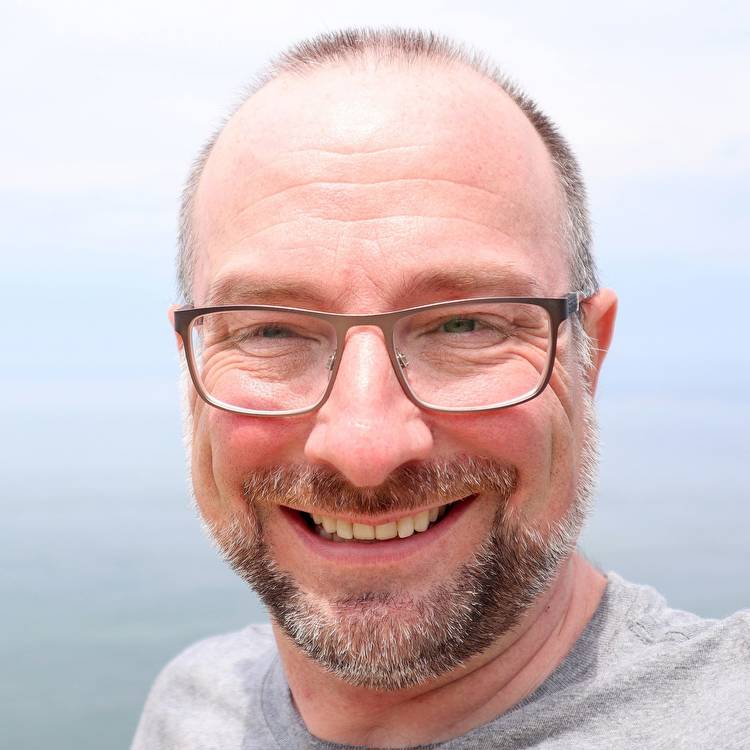 Pennsylvania Online Casinos See Revenue Drop In June. Gross Pennsylvania iGaming revenue remains up almost 60% year over year. New Jersey and Michigan have both continued to hold steady. New York and New England have seen a decline in iGambling revenue. Pennsylvania's revenue fell 10% from May to June, but it's not entirely due to players returning to the retail casinos. Some players who discovered online gambling during the shutdown may simply be tiring of it.

Pennsylvania Online Casinos See Revenue Drop In June. The state first passed the $100 million milestone in December. June's average daily gaming revenue was $3,362,602. It's the third biggest dip in revenue the market has experienced in its two-year history. It was a 16% decrease in January, but that has to be looked at in the context of a 45% spike the month before.

Penn National remains the dominant force in Pennsylvania. It shed 11.6% of its daily average revenue, but still holds 37% market share. Rivers is the second place certificate, and now includes Borgata as a brand. Its daily revenue fell 8.2% and 27%.

The PGCB breaks online casino revenue down into slots and table games. Slots accounted for 73.5% of total iGaming GGR in PA in June 2020, but by January 2021 it had dropped to 63.4%. Now it's back up to 71.8%. Table games are tracking sports betting activity. The NFL season resumes in September.

Summer is a slow time for sports betting in Pennsylvania. Online sports apps took $379 million in bets in June. Retail sportsbook betting increased slightly, but accounted for less than 10% of the total. On average, PA sportsbooks won over 10 cents per dollar wagered. BetMGM Sportsbook was the big winner, having operated on the Hollywood Casino Morgantown license since December.

The Pennsylvania market looked in June as follows: Operator and vertical.

Pennsylvania's gambling revenues hit a record-high of $425,916,762 in October. The four online poker rooms pulled in $2.8 million, a blip down from $ 2.92 million in September. BetMGM and Borgata saw slight increases, while WSOP and PokerStars’ revenue slightly declined.
Poker ・ 24 November 2021

New Jersey's online casinos and poker rooms grossed $107 million in June. Total gaming revenue amounted to $393 million. In-person gambling was still shut down at that time due to COVID-19. Retail casinos remain the biggest revenue driver in New Jersey and the US.
Industry ・ 17 July 2021