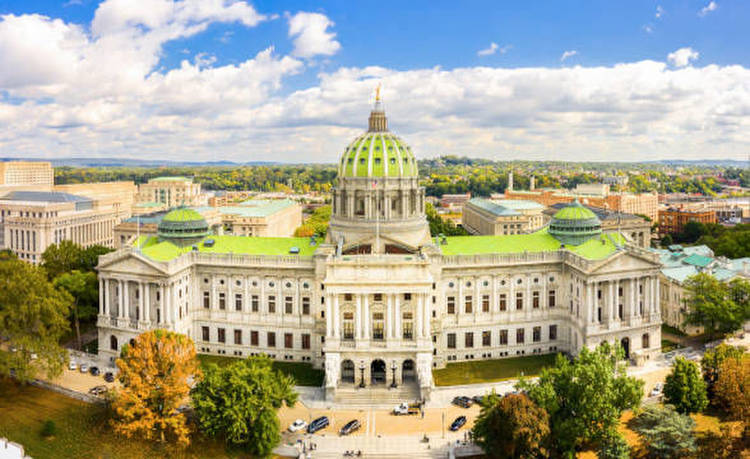 The PGCB revealed the breakdown of the gambling revenue. Retail slots revenue hit $214.7 million last month. Table games revenue last year was $71.4 million. Last month, the revenue for table games was up 32.12% and for slots was 19.23%. In March, poker revenue increased 34.91% while sports wagering revenue in Pennsylvania increased 3.57%.

The results also show an increase for Q2 in the EBITDA to EUR 238.2 million, which is a 69.3 percent rise when compared to the same period of the previous year. 💰

May is over and casinos in Pennsylvania have been able to muster the latest numbers. Following an all-time high posted in March, Pennsylvania's casinos have slipped on the results.
Land-based ・ 04 July 2022

Covid-19 has been a big impact on the industry. Casinos and businesses were hit hard. However, revenues are heading back to pre- pandemic levels. Pennsylvania casino revenues may surpass those before the pandemics.
Covid ・ 03 December 2021

Pennsylvania's casinos made a record $404.1 million in April. The state's gaming industry has returned to pre-Pandemic level of patronage. The two new Live! casinos in Philadelphia and Pittsburgh helped boost the revenue in May. For the first third of this year, retail casino revenue statewide was down 22.5%. It's improved since the casinos returned from a mandatory shutdown in March-June 2020. Gamblers are no longer wearing masks and the social distancing guidelines that reduced slots and table games positions have generally been dropped.
Covid ・ 15 June 2021