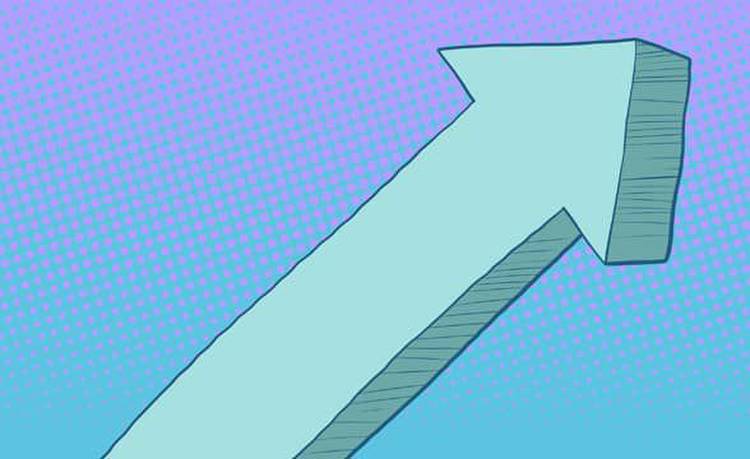 Report: Pennsylvania gambling expected to hit $5B in revenues for 2022

May is over and casinos in Pennsylvania have been able to muster the latest numbers. Following an all-time high posted in March, Pennsylvania's casinos have slipped on the results.
Land-based ・ 04 July 2022

Online casino gambling grew to nearly $900 million in just its second year. Sports betting grew $309 million this year, as part of an aggressive gambling expansion in 2017. Revenue was up statewide for slot machines and table games, but it's lower than record highs in previous years. To protect guests, local casinos have put in place a number of safety protocols. Live! Pittsburgh has a new HVAC system, brought in a cleaning team and requires masks for unvaccinated guests. Ms. Watson got her vaccine and was excited that her annual trip was back on. She lost more than she won, though.
Land-based ・ 26 July 2021

Rivers Casino Pittsburgh Ready To Reopen June 9: What To Expect

Rivers Casino Pittsburgh will be the first casino to reopen in Pennsylvania since the coronavirus outbreak. It will open on Tuesday at 9 a.m. General Manager Bill Keena is excited about the reopening.
Land-based ・ 04 February 2021