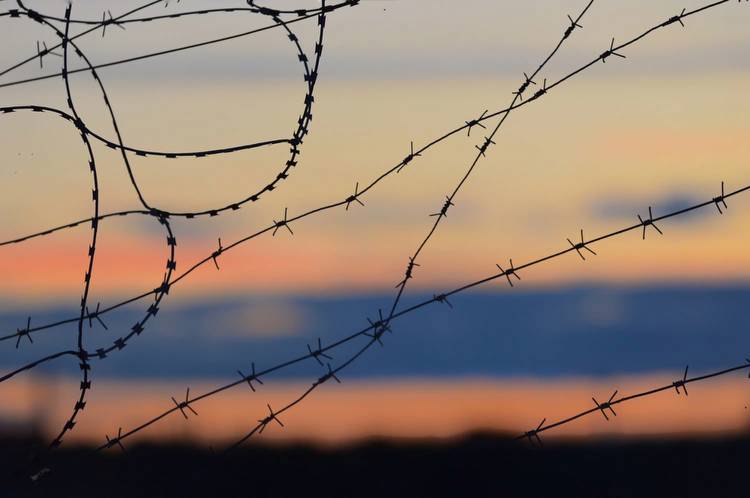 The Pennsylvania Gaming Control Board and casinos in the Keystone State have been working together to ensure that irresponsible adults leaving children unattended in casino parking lots and garages face consequences for their actions. In the latest such enforcement action, the state’s single gambling regulator banned two adults from entering casinos anywhere in the Commonwealth.

The offenders, a woman, and a man had left children unattended to gamble, the PGCB revealed during a meeting last week and in a subsequent press release. In Pennsylvania, children and underage individuals are not allowed to enter the premises of a gambling facility even with a guardian and a parent present. As a result, there have been cases where adults would drive to casinos and leave their children unattended in adjoining facilities or directly in vehicles parked on the premises.

The PGCB has vowed to fight against such acts and has put the onus on casino operators and gambling establishments in the Keystone State to make sure that they do not allow such incidents to happen. Many casinos have doubled their patrols on parking lot premises and installed additional cameras in a bid to comply.

In the case of the two adults now banned under the Involuntary Self-Exclusion mandate, the couple had left children aged one and six in a hotel room while they gambled in the adjoining casino. The mother and boyfriend also face charges by the State Police.

As a clarification to adults who wish to gamble, the PGCB stressed that leaving minors unattended in parking lots, garages, the adjoining hotel, or other venue associated with the casino, such as the canteen area, could entail criminal prosecution along with a permanent ban to enter any of the state’s gambling operators.

The issue has been documented in the state for a while now. Back in May, PGCB Director of CommunicationsDough Harbach said that such instances were more common now that COVID-19 restrictions had been lifted.

However, Harbach confirmed the regulator’s commitment to ensure that such offenses are kept to a minimum and those who are found breaking the rules punished appropriately. The increased scrutiny into the issue has already been paying social dividends as well. Businesses have submitted action plans to the PGCB, presenting how they intend to address the problem.

Part of these plans includes staff on-site to be specifically trained and equipped with the skills necessary to detect individuals who may have neglected children to access gambling venues. Commenting on this issue at the time, Harbach said that this is indeed a trainable skill – just the way casino staff can be trained to look for signs of problem gambling in patrons. 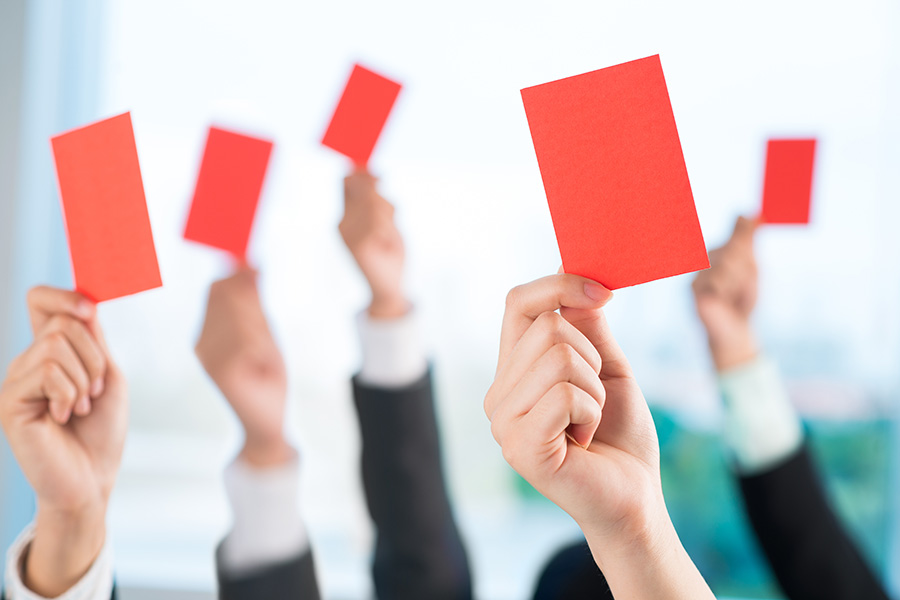 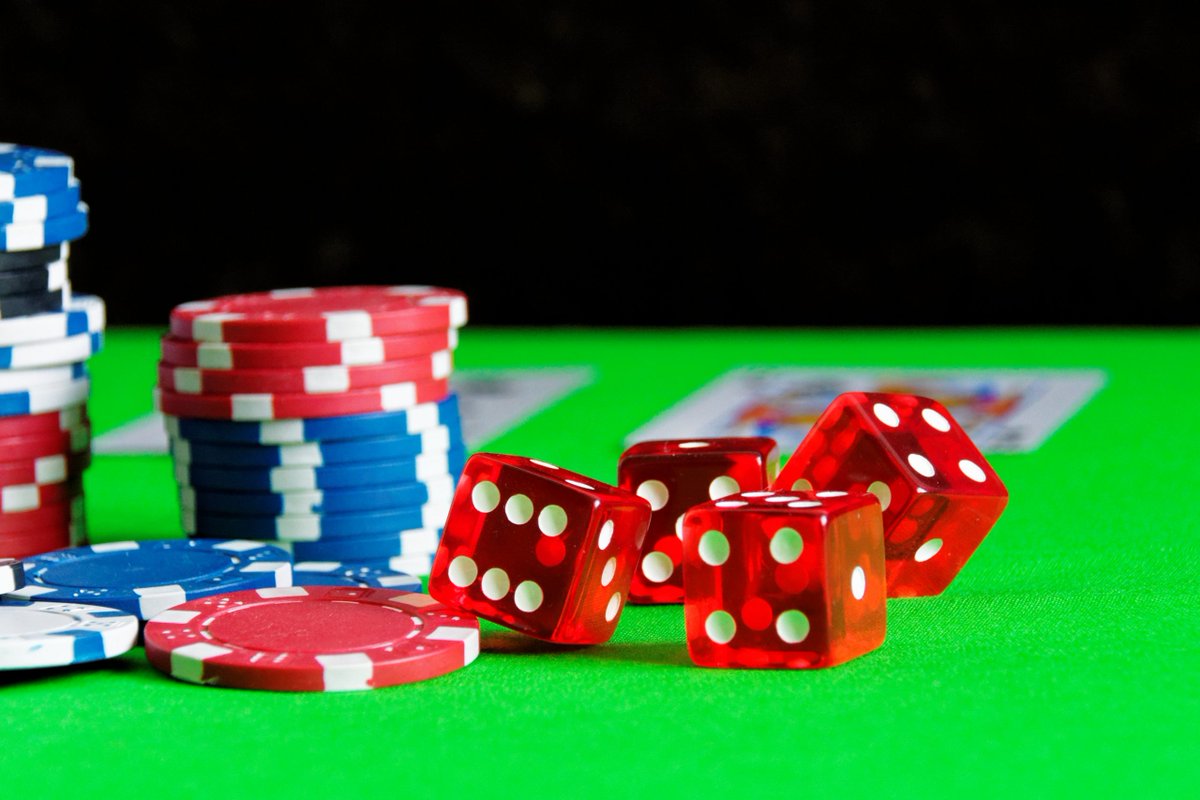 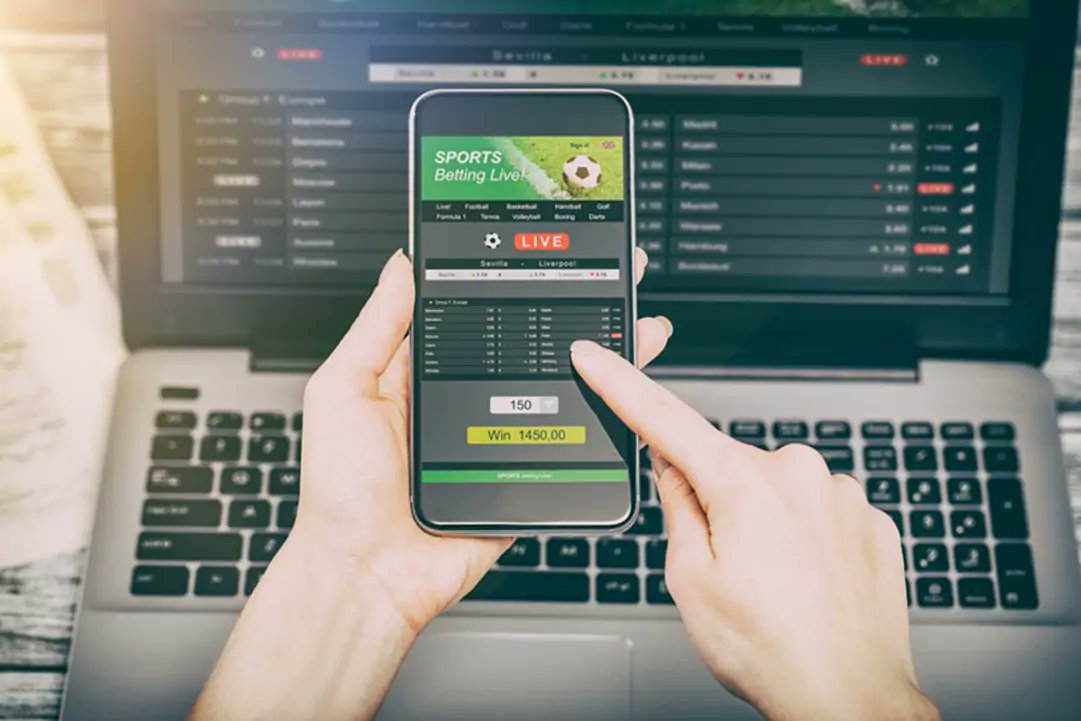 Self-Excluding From iGaming Can Mean Ban On Casino Visits Too

Two Pennsylvania gamblers with gambling problems were denied access to the state's iGaming self-exclusion list. Five other people with similar problems have already been denied the same request.   iGambling is a form of gambling. It's common to have high-speed play and 24/7 accessibility. The state’s gaming board rejects the requests of A.G. and L.W. to be removed from the list, but they will have to accept that their status on the self exclusion list also jeopardizes their access.
Gambling Addiction ・ 24 August 2022

The proposed State College mini-casino is delayed due to a lawsuit. Stadium Casino RE, LLC (owned by Cordish Companies) is suing Ira Lubert and the Pennsylvania Gaming Control Board. The PGCB tentatively plans to hear arguments regarding the licensing of the proposed Nittany Mall mini casino at its meeting on October 19, 2022. It is most likely that they will vote on the license no earlier than their meeting of November 16, 2018.
Law ・ 15 August 2022

Pennsylvania's gaming sector set a new high for revenue in April. Online casinos and poker rooms outpaced New Jersey's in the same month. PokerStars was the most profitable poker operator in Pennsylvania. The state's online casino games made $135.1 million, while online slots brought in $101.5 million and online table games brought $33.4 million.
Finance ・ 21 May 2022

Unattended children are a problem at Pennsylvania casinos.
Travel ・ 19 May 2022

Pennsylvania allowed mini-casinos in 2017. Local opposition has delayed the development of some of them. State College Casino is likely to open despite the opposition.
Gaming Authorities ・ 27 April 2022

Pennsylvania casinos had a good year in 2021. They brought in a state-record $4.7 billion in revenue. Online gaming’s contributions were a key part of this accounting for up to $1.1 billion. Bettors in Pennsylvania are eager to get more online gambling options. Last Wednesday, PointsBet joined the burgeoning Pennsylvania online casino market. It follows the successful rollout of its mobile sportsbook in the Keystone State in February. The total number of online PA casinos currently stands at 18 including Pointsbet.
Covid ・ 20 April 2022

Two people were banned from gambling in Pennsylvania casinos for leaving their children alone in a car while they gambled. The children were 8-years-old. Since 2011, 134 people have been banned for this type of incident. Gregory Krausz, MA, CAADC, is a Licensed Professional Counselor and a consultant with the Council on Compulsive Gambling of Pennsylvania.
Sports ・ 29 March 2022

Four parents banned from Pennsylvania casinos after leaving their children in the car or hotel room. They were placed on the Board’s Involuntary Exclusion List.
Games ・ 20 January 2022

Valley Forge Casino Resort in Pennsylvania is installing infrared cameras to catch irresponsible parents leaving their children in cars in the parking lot. The company is spending $776,000 on prevention and educating patrons about leaving unsupervised minors. In 2021 alone, there have been 22 such incidents compared to 15 in previous three years. There will be warning signs that explicitly prohibit this behavior. It is a problem that usually attracts bad press.
Travel ・ 15 November 2021

The Board of the Pennsylvania Gaming Control Board took action related to the permitting of underage gambling at a casino and children left by parents in cars in the parking lot of a casinos. Greenwood Gaming and Entertainment, Inc., operator of Parx Casino in Bucks County, was fined $10,000 for allowing an 18-year-old to enter the gaming floor and gamble on slot machines. Three people were placed on the PGCB's Involuntary Exclusion List for leaving their children in a car in parking lots.
Law ・ 18 October 2021

The Keystone State’s gambling expansion plans were ambitious. Many of the developments that arose as a result of it have paid off. Sports betting in the state has been setting records ever since its launch. Online gambling sector has also proven that it is very capable. Mini casinos were one of aspects of Pennsylvania Gaming Control Board‘s broad expansion law of 2017. A total of 10 mini-casinos would be coming to the State. The first of them arrived in November, 2021 at the Westmoreland Mall.
Sports ・ 01 August 2021

Record Revenue for Pennsylvania Casinos in May

The Pennsylvania Gaming Control Board has released the May revenue figures for the state's gambling industry. The gambling sector generated $413 million in May 2021. This is a huge rise from the revenue that the PGCB recorded back in 2020 when its brick-and-mortar casinos were closed due to the COVID-19 pandemic.
Finance ・ 01 July 2021

The Pennsylvania Gaming Control Board granted Harrah's Philadelphia's request to reduce the number of slot machines. The new layout will create a more comfortable gaming environment for guests. The casino has had only 1,300 slot machine in use during the COVID reopening era. There has been “significant oversupply and underutilization of the existing slot Machines” at Harra’s.
Land-based ・ 25 June 2021

The Pennsylvania Gaming Control Board released a report on March 16. The report details the performance of the state's gambling industry. In February, the total revenues clocked in at $309.1 million. This is still impressive despite the $2.6 million drop from January. Slots and table games saw the most declines. The decline can be attributed to the capacity limits that retail casino venues have had to implement to ensure the safety of their patrons and their employees.
Finance ・ 07 May 2021

Live dealer games have been launched at Caesars Online Casino and Sportsbook in Pennsylvania. Evolution Gaming announced on Nov. 10 the launch of live casinos games for Caeresars.
Live Gambling ・ 07 May 2021