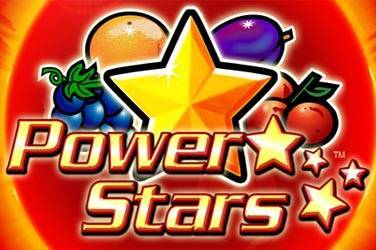 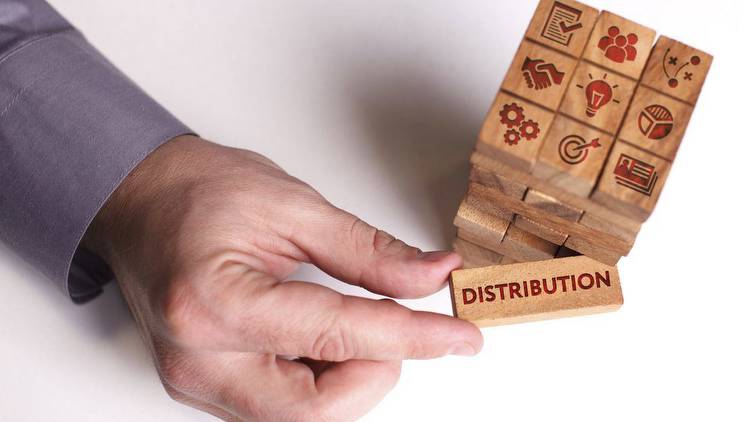 Pariplay has launched its Ignite partner Skillzzgaming's content live in the United States through the Fusion platform with BetMGM. It's the first time that Pariplay's third-party content has been made available to players in US. The current deal with BetmGM covers all markets that pari play is licensed, including exclusivity in New Jersey until the end of the year.

Pariplay launches Skillzzgaming content exclusively with BetMGM in the United States. Shivan Patel, Commercial Director at Pariplay, said it is a proud moment for them and for Skillzgaming.

Pariplay launches content exclusively with BetMGM in the United States. Eran Sharar, CEO at Skillzzgaming, is happy about the launch.

"Finally launching in the US is a fantastic achievement for us" said Skillzzgaming after its content went live via @BetMGM via 's Fusion platform. 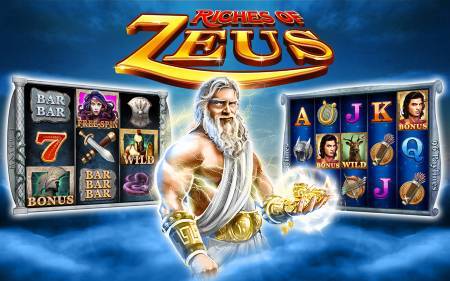 One of the leading aggregators and content providers, Pariplay, has partnered up with the leading US operator BetMGM. Under the terms of the agreement, the innovative developer, a vertical of NeoGames, will deliver the content of its Ignite® partner Skillzzgaming live in the United States through Pariplay's proprietary Fusion® platform to be&hellip;
Industry ・ 21 days
Recent Slot Releases

NeoGames S.A, a technology-driven provider of end-to-end iLottery and iGaming solutions, announced that its subsidiary, Pariplay, has taken its first batch of content live with Caesars Sportsbook & Casino in New Jersey, as the leading aggregator and content provider continues to build on its unique proposition in the North American market. Caesars&hellip;
Industry ・ 27 days

Pariplay, one of the leading aggregators and content providers, has partnered up with the content supplier, American Gaming Systems (AGS). Pariplay will operate the AGS content live through its PlayAlberta.ca to make it the first studio to go live via its aggregation platform Fusion® in the Canadian province of Alberta. Unified approach: The&hellip;
Industry ・ 28 December 2022
Gambling News

AGS to Power PlayAlberta with Content through Pariplay Fusion

Pariplay, a leading iGaming content aggregator, has inked a new agreement with American Gaming Systems (AGS), a provider of gaming solutions and titles for operators. As a result, AGS content has been onboarded to the aggregator's Fusion platform and is now live in Alberta. Under the agreement, AGS content is now live through PlayAlberta.ca in the&hellip;
Industry ・ 19 December 2022
Super Slots Casino

Pariplay, the content distribution platform and a subsidiary of NeoGames SA has added Reloaded Gaming to its Ignite partner program, which will allow the supplier to use the aggregator to reach new audiences in the North American market. Pariplay has also been focusing on iGaming in the region, hoping to consolidate its standing. Reloaded Gaming's&hellip;
Industry ・ 01 December 2022
European Gaming

Skillzzgaming sees growth in Portugal after partnership with Betclic

An innovative iGaming studio, Skillzzgaming has signed a lucrative deal with Portuguese-licensed operator, Betclic, integrated through Pariplay's Fusion platform. The agreement includes the official integration of Skillzgaming's most prominent and approaching new slot titles, that will be added shortly after the company obtains its Portuguese&hellip;
Industry ・ 19 November 2022
Yabby Casino

Pariplay, a NeoGames subsidiary, has announced a newly minted content partnership with Swiss4Win.ch in Switzerland. Pariplay, which delivers in-house and third-party content products, will expand its own reach in the country while doubling down on assisting Casinò Lugano in defining its online gaming presence. Thanks to this partnership Casinò&hellip;
Industry ・ 23 August 2022
World Casino News

Pariplay Partners With Atlantic Lottery, Continues to Expand in Canada

Pariplay, the NeoGames S.A subsidiary, has partnered with Atlantic Lottery and thus, expanded its presence in the Canadian market. Thanks to the new agreement, Pariplay will be able to offer Wizard Games' innovative content as well as third-party games to players via its Fusion platform. The deal with Atlantic Lottery is just another step in&hellip;
Lottery ・ 22 June 2022

Neogames Group's Pariplay Ltd, the leading aggregator and content provider, has further boosted its fast-growing Ignite program by partnering with Apparat Gaming. The developer was founded in 2020 with a mission to develop slot games with a German appeal. Drawing inspiration from the team's experience in the land-based and online gaming industries,&hellip;
Law ・ 17 June 2022
European Gaming

Aspire Global's Pariplay, the leading aggregator and content provider, has bolstered its presence in the regulated market of Switzerland by partnering with Grand Casino Bern's online brand 7 Melons. This agreement will enable Pariplay to offer its innovative and feature-packed Wizard Games title and content from its Ignite partner programme to&hellip;
Industry ・ 20 May 2022
Gambling News

Pariplay, a leading provider of Internet Gaming Systems and casino games, has agreed to power the online operator PlayStar with games. The deal celebrates PlayStar's launch in the state of New Jersey. As per the agreement, the supplier will provide PlayStar with some of the best titles developed by its proprietary studio Wizard Games. PlayStar&hellip;
Strategy Guide ・ 10 May 2022
Golden Casino News

Pariplay Ltd, a leading iGaming content provider and aggregator, has agreed to offer Skillzzgaming's games in all US states where it holds an operating license. This is Aspire Global's first exclusive agreement in the country. Gaming Realms teamed with Pariplay in December to combine its products with Pariplay's Fusion aggregation&hellip;
Sports ・ 27 March 2022

Pariplay Partners With Skillzzgaming to Roll Out Exclusive US Content

Leading iGaming content provider and aggregator Pariplay Ltd have agreed to offer Skillzzgaming's games across all US states where it has a license to operate. The deal is the first exclusive agreement that Aspire Global's company has sealed in the country. Last December, Gaming Realms partnered with Pariplay to have its products integrated with&hellip;
Industry ・ 25 March 2022

Pariplay, an online casino content maker and aggregator that is part of the larger Aspire Global group, has launched its proprietary games with iGaming operator BetPlay. The move has significantly expanded the provider's presence in Colombia's regulated online gambling market and the lucrative Latin American region. More than 100 of Pariplay's&hellip;
Sports ・ 16 August 2021
Yogonet

ariplay, part of The Aspire Global Group, aggregator and content provider behind products such as Fusion aggregation platform and Ignite Studio development program, has announced a new milestone in its ongoing expansion efforts, entering the United States market through a partnership with Rush Street Interactive, one of the most trusted and&hellip;
Industry ・ 05 February 2021 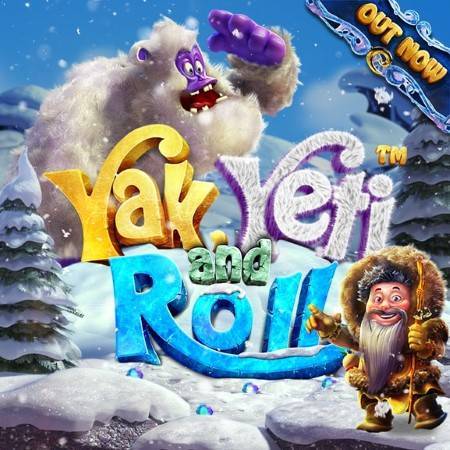