Also called “instant racing,” historic racing allows players to place an electronic bet on a past horse race that is randomly selected from a video library. Players are not given the location or date of the race or the names of the horses and jockeys. Instead, they can see the jockeys’ winning percentages. Alternatively, players can allow the machine to choose for them.

Historic racing is predicted to bring in just under $6 million the first year. Twelve percent of that is held back: The game operator keeps 75 percent of it; the state collects 16.25 percent; and the two charities selected to “host” the game share the remaining 8.75 percent

Senate Bill 22 amends the existing law on Lucky 7 tickets to allow them to be dispensed electronically, similar to slot machines, in casinos. Traditionally, Lucky 7 tickets, which bring in about $58 million a year, have been sold in bingo halls as scratch tickets. The paper option will remain.

Additionally, it expands the number of tickets per deal from 3,500 to 14,000 and changes the fees to ensure the state maintains what it collects.

The bill’s sponsor, Sen. Harold French, a Franklin Republican, described the changes as a win for charities.

“These changes make tremendous sense,” French said in a statement. “This will save the charities who benefit from Lucky 7 from spending thousands on paper and eliminate waste as well because most people simply end up throwing their tickets on the floor.” And, he said, bigger deal sizes will attract more players and, thereby, increase charities’ proceeds.

House Bill 533 establishes an investigation and compliance unit within the New Hampshire Lottery that will do background checks on people applying for a gaming operator license. The state Attorney General’s Office will retain its authority to determine whether the application is “fit” to hold a license.

The governor has not acted on Senate Bill 100, another lottery-related bill that would create a committee to study the regulatory structure of charitable gaming. 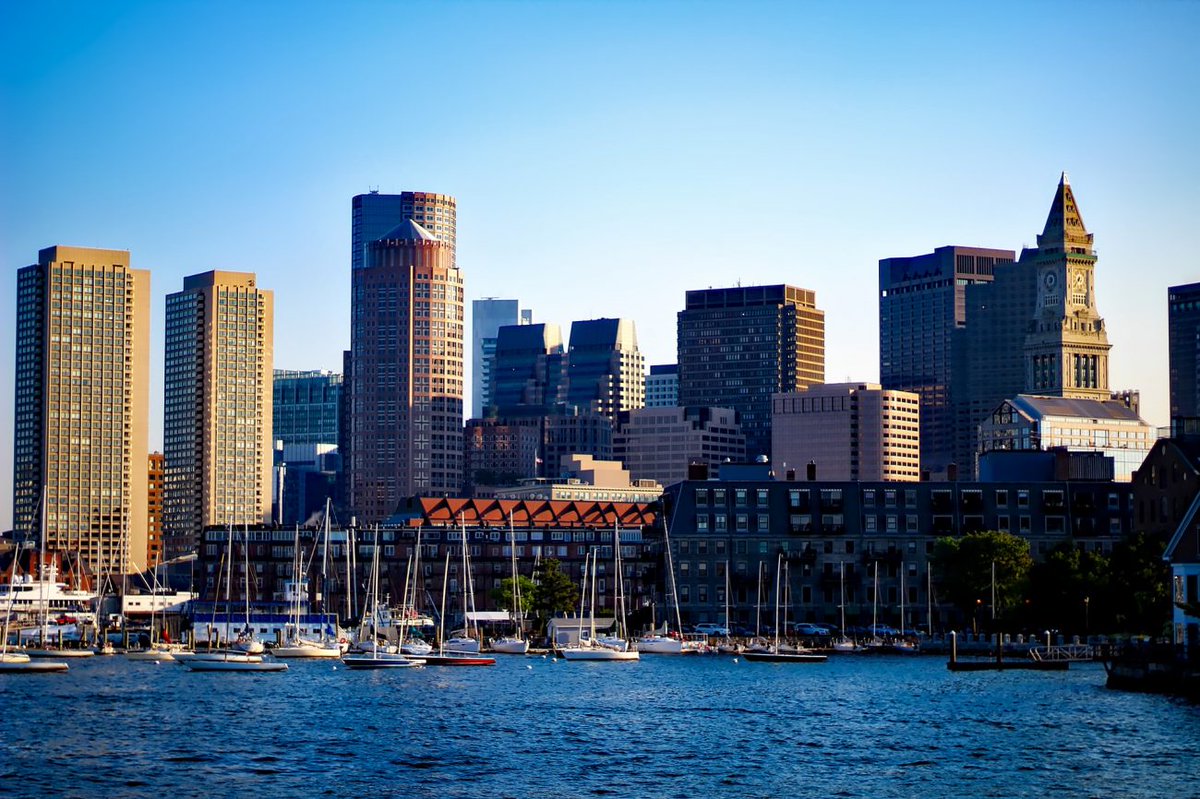 The New Hampshire Lottery expects the one-time cash payout to increase to $247.8 million for tomorrow's (7/12) Mega Millions drawing. The largest Mega Million jackpot on record was $1.537 billion, won October 23, 2018. Since 1964, the New NH Lotteries has contributed more than $2.3 billion to education in New Hants. For the past 58 years, it has recorded more $8 billion in lottery sales and other earnings. It regulates charitable gaming, including Bingo, Lucky 7, and Games of Chance.
Winnings ・ 26 days

Ocean Gaming Casino has added historical horse racing machines to its menu. The legal status of online betting on horse races in New Hampshire is precarious.
Land-based ・ 14 May 2022

Mark Rizzo won $500 on Saturday and $400 on Sunday at VFW Post 6069 in Lebanon. The post is one of 900 organizations that are eligible to be licensed for e-Bingo. The amendment ended a nine-year legal fight over the legality of electronic gaming devices. It could triple the number of devices in play at Moose Lodges, Amvets posts and Vets halls.
Bingo ・ 02 May 2022

Ohio Gambling: Grover gets approval for its Bingo products

Gambling once again up for debate in Alabama Legislature

Two gambling bills advanced to the Alabama Senate this week. They propose changes to Alabama Constitution to allow state-controlled gambling. If the constitutional amendment does not pass, the second bill details how gambling expansion will be implemented. ALCAP's Greg Davis will succeed Joe Godfrey as executive director in May. He notes that the future of the bills changes by the hour.
Law ・ 11 March 2022

Oregon Attorney General's office finds that The Flying Lark's proposed gaming machines would constitute an illegal casino. The opinion was issued at the request of Jack McGrail, executive director of the Oregon Racing Commission. Tribal criticism has been that the FlyingLark will essentially turn it into a casino under the constitution. The HHRs are games of chance that do not afford players any meaningful opportunity to exercise skill. Lotteries are constitutionally prohibited in Oregon unless they are run by the State Lottery. Supporters of The Larks say that losing the Hhrs would hurt the local economy.
Lottery ・ 12 February 2022

Tribes from Oregon are backing two new House bills to examine and shut down private casinos across the state. The filings come amid the Flying Lark’s pending Historic Horse Racing (HHR) machine application. Its the final approval needed for the new Grants Pass location to open up. The tribes allege the machines would violate the constitution. No legislators have signed on to the bills. It remains a developing story. More details will be released as they emerge.    “Gaming technology has advanced rapidly. We are seeing it with the [Flying Larks] attempted expansion of private gambling within the State”
Lottery ・ 27 January 2022

Mint Gambling Hall is expanding to Bowling Green. The building permit application was filed in July. It calls for a $6.2 million renovation of a building in the Greenwood Market Place Shopping Center. A previous application for the same building was rejected by the planning commission. The renovation is expected to be complete by early this year. There will be historical horse racing machines, simulcast sports betting, a café and a sports bar. Kentucky General Assembly passed and signed legislation to legalize the HHR machines. Senate Bill 120 changed the definition of pari-mutuel wagering to include betting on historical races.
Politics ・ 24 September 2021

Gambling rules and regulations in Brazil

Only a few gambling activities are legal in Brazil. In 1941, all games of chance were banned. The gambling sector in the country remained unregulated for over 70 years. Some lawmakers are pushing for a change in law, but others refuse to do that. Poker is legal as it is considered a game of skill. Horse race betting is illegal. If it's conducted by unauthorized operators, it can be illegal too. Report provides more clarity on the legality of games in this matter. It also explains the difference between games and games. Brazil is the biggest country in Latin America with a population of over 207 million.
Law ・ 14 August 2021

Gaming in Alaska could be a northern jackpot ... or it could be a crapshoot, depending on the details

Alaska is struggling with a moribund economy. Gov. Mike Dunleavy wants to bring gaming to Alaska. He will support gaming legislation. Alaska can't afford to deny itself a revenue stream available to nearly every other state in the nation.
Winnings ・ 14 February 2021

Legal Online Gambling in Georgia, Will It Happen?

Georgia is one of five states that does not allow gambling. In 2020, there are efforts to legalize sports betting in Georgia.
Sports ・ 19 January 2021

Alliance of Democrat and Republicans could bring casino gambling to Virginia

Virginia is one of 10 states that have no casinos. The state Senate and House of Delegates have approved a bill that would permit casinos in five cities and a slot machine palace in Prince William County. It was passed by a compromise between Democrats and Republicans. The bill is supported by deep-pocketed gambling outfits. They want to help push the legislation through. State Sen. L. Louise Lucas (D-Portsmouth) has been fighting the suspicion for 25 years. She is convinced that a casino would inject new life into her struggling city.
Politics ・ 19 January 2021