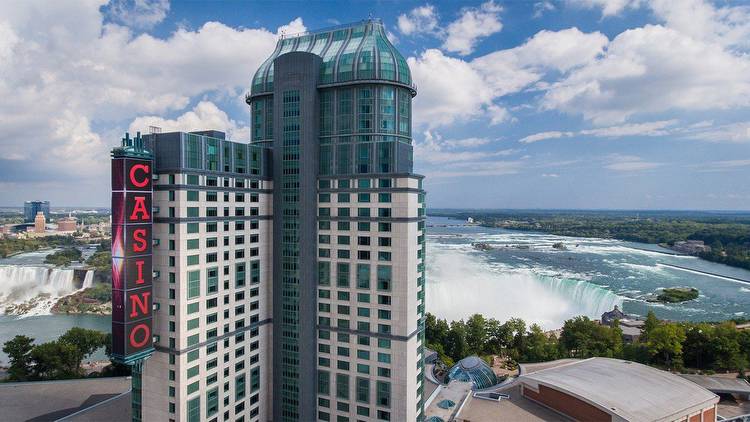 The PlayFallsview product was developed in collaboration with “industry-leading” tech partners, including Kambi, Pala Interactive and Intelitics. Mohegan Digital describes its new platform as “a digital gaming experience” for the Fallsview Casino Resort, a major gaming property built on a cliff overlooking the Horseshoe Falls.

"We're thrilled to be launching playfallsview.com with the help of some of the most powerful technology in the industry," said Todd Stender, Director of Product for Mohegan. "Our partnerships with Pala Interactive and Kambi's powerful sports betting platform have allowed us to deliver a full suite of the best casino content.”

Stender further added that the company is excited “to be offering the top slot games our customers know and love,” in addition to live dealer games via Evolution, and expanded sports wagering content powered by Kambi. 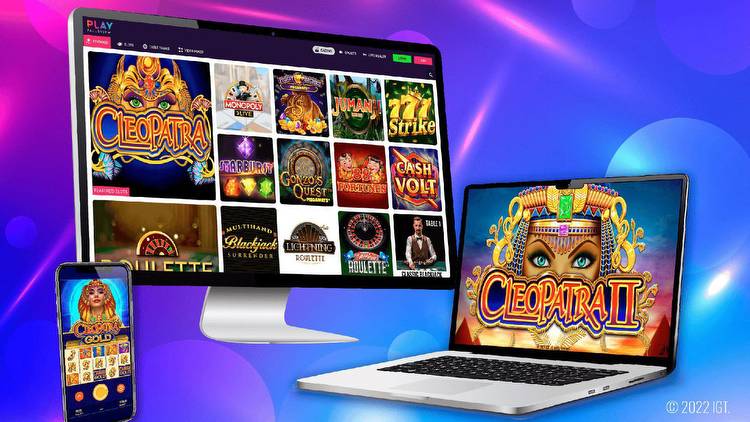 "This is the next iteration of gaming in Ontario and we are excited to be partners with Mohegan Digital to offer PlayFallsview to our customers," said Richard Taylor, President of Niagara Casinos.

Operated by Mohegan, Fallsview Casino Resort is described as the largest gaming resort facility in Canada. PlayFallsview, the resort’s online mobile sportsbook brand, is now live at a dedicated website and at app stores.

The project was first unveiled in May, when Kambi announced it had signed a mobile sportsbook agreement with Mohegan. The deal was made public shortly after the regulated market of Ontario’s opening, which took place in early April.

“The Canadian market, and Ontario in particular, is full of potential for Kambi and our partners so I am pleased to have agreed on this partnership with Mohegan and its Fallsview online mobile brand,” said at the time Kristian Nylén, Kambi Chief Executive Officer and Co-Founder.

Ontario's new iGaming market saw total wagers of CAD 4.07 billion ($3.09 billion) in the second quarter of the year, leading to a total gaming revenue of CAD 162 million ($123.9 million) for the period ending June 30. The figures cover the first full quarter of market operations since the Canadian province launched legal betting on April 4. 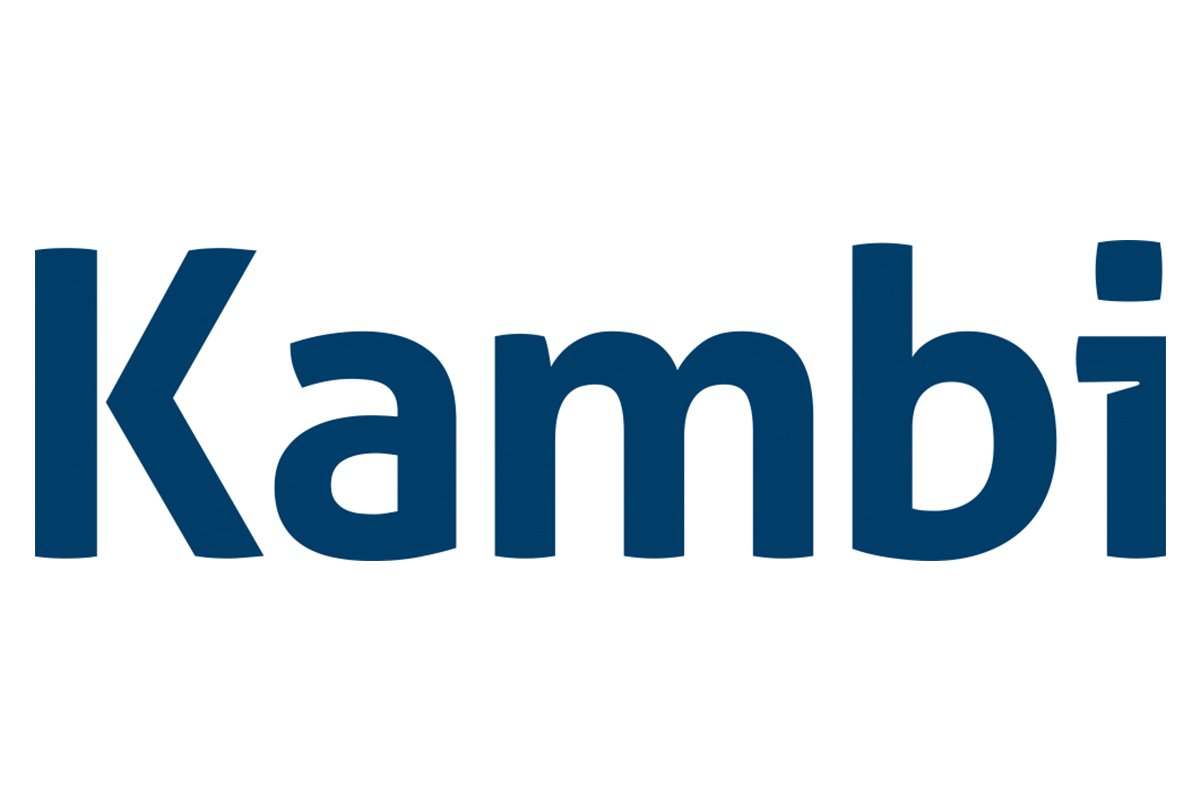 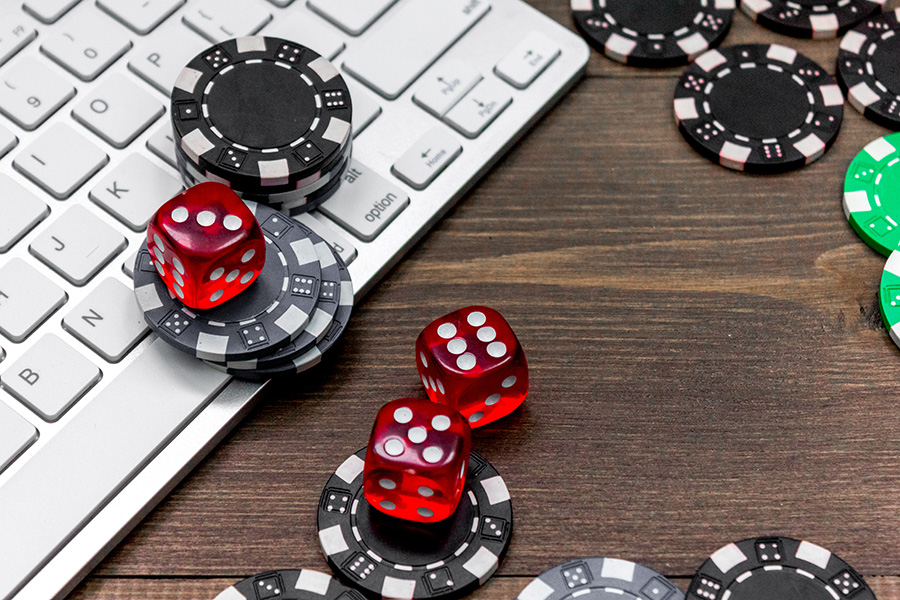 Mohegan Digital has created PlayFallsview for Fallsview Casino Resort in Ontario, Canada. Playfallsview offers slot games, live dealer games via Evolution and expanded sports wagering content powered by Kambi.   “This is the next iteration of gaming in Canada and Niagara Casinos is excited to be partners with Mohegans Digital to offer PlayfallsView to its customers.
Industry ・ 12 days

Mohegan Digital launches PlayFallsview, a new online gaming platform for Fallsview Casino Resort in Ontario, Canada. The product was developed in collaboration with Kambi, Pala Interactive and Intelitics. It is the first online mobile gaming product outside of the United States. Mohegen Gaming & Entertainment already provides its customers iGaming and mobile sports betting offerings in certain jurisdictions. Niagara Casinos is excited to be partners with Mogegan. They will offer Playfallsview to their customers. FallsView Casino is operated by Moeggan, which also owns pro basketball team Connecticut Sun.
Sports ・ 16 days

Mohegan Goes ahead with Fallsview Casino Resort in Ontario

PlayFallsview will allow players in the Canadian province to place online wagers on a range of sports and access internet casino games. Kambi will provide the online sportsbook for PlayFallasview. Mohegan and Fallsview onboarded partners such as Pala Interactive and Intelitics to support the platform launch.
Industry ・ 20 days

Mohegan Digital has launched PlayFallsview, a digital gaming experience for the Fallsview Casino Resort in the Canadian province of Ontario. The launch is in conjunction with partners such as Kambi, Pala Interactive and Intelitics. Last month, the Mohegans reported net revenue of $417.1m for third fiscal quarter ending 30 June 2022.
Travel ・ 20 days

Kambi inks an agreement with Oaklawn Racing Casino Resort in Arkansas. Kambis will provide its on-property and online sportsbook solutions to the racetrack and casino. The deal replaces the previous agreement, which saw K Ambi contract direct with the casino for an extended period.
Sports ・ 23 August 2022

Kambi has signed an agreement with Oaklawn Racing Casino Resort. Kambis will provide its on-property and online sportsbook solutions direct to the premier Thoroughbred racetrack and casino in Arkansas. Oakllawn will continue to offer K Ambadi’s retail sportsbooks within its Oakwawn Casino. The deal replaces the previous agreement to see Kammadi contract direct with the casino for an extended period.
Sports ・ 22 August 2022

Ontario has more internet gambling operators than most US online casino states. New Jersey has the most with 39 "internet gaming sites" and 25 "online sports pools". New York has launched most of its new online gambling apps in New Hampshire. Ontario's market added private operators on April 4. In less than a month, Ontario approved nearly as many operators as are live in the Garden State.
Industry ・ 04 May 2022

Rush Street Interactive launched BetRivers brand in Canada on Monday. It is the first day of the legal, regulated market for poker rooms, sportsbooks, and online casinos in Ontario. The company is bringing its products to Ontario's gaming enthusiasts. RSI joins a number of other online casino operators in launching on Day One.
Sports ・ 05 April 2022

Boyd Gaming has reached a deal to buy Pala Interactive for $170 million. PalA Interactive is a California-based online gambling software and services company. It is largely owned by the Palas Band of Mission Indians.
Sports ・ 01 April 2022

Google allows certain online gambling ads in Ontario. The legal online betting market in the province is scheduled to launch next week on 4 April. A number of operators have secured licences ahead of the opening. The province published its final standards for online gaming in September 2021. Some legal experts question the government's approach. It is not clear whether it conflicts with the Criminal Code of Canada.
Gaming Authorities ・ 28 March 2022

Casino Niagara was lit up in yellow and green last night to celebrate its 25th anniversary. The casino was built on the former site of Maple Leaf Village amusement park. It was opened on December 6, 1996. Fallsview Casino Resort was planned to open in 2004, but Casino Niagara stayed put. Both casinos are owned by the Ontario Lottery and Gaming Corporation. They are run by Mohegan Gaming and Entertainment based out of Connecticut.
Land-based ・ 07 December 2021

Fallsview Casino and Resort and Casino Niagara reopened last month. Casino Falls has extended its hours and brought back to life table games. Ontario is suffering from COVID-19 and the threat of new health restrictions hangs over the province.
Covid ・ 23 August 2021