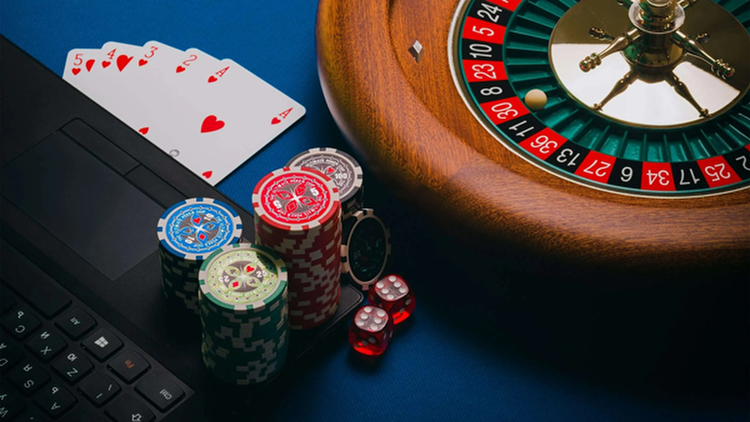 According to experts, "young men in football shirts” flooding clinics have fallen prey to “predatory tactics” by betting firms.

A surge of young men turning to A&E (accidents and emergencies) has been linked to online gambling, according to health authorities at the National Health Service (NHS).

Demand for NHS gambling clinics witnessing a 42% annual rise led to the need to open two more facilities in England to cope.

According to Matt Gaskell, the clinical lead and consultant psychologist for the NHS Northern Gambling Service, “young men in football shirts” flooding clinics have fallen prey to “predatory tactics” by betting firms.

He said to The Times, “People start gambling as soon as they wake up in the morning; they’re gambling in the shower, gambling while they’re driving to work. The NHS is picking up the tab," adding, "There has been an increase in people turning up at A&E in crisis, in a state of suicide. People are completely desperate, begging for help and seeing suicide as a genuine escape.”

Three quarters of patients, he confirmed are men and in their 30s. “One of the first things I noticed was that groups were filled with young men wearing football shirts,” he added. “That hasn’t stopped.”

After the NHS stopped taking money from the gambling industry for treating addiction cases, its  national mental health director, Claire Murdoch, relayed that the decision was “heavily influenced” by patients uncomfortable about funding by the industry.

£16 million ($19,070,640) between April and December last year in voluntary donations were collected by GambleAware accounts from the gambling industry to fund treatment services including NHS gambling clinics, which received £1.2 million ($1,430,922) in 2020-2021.

668 people between April and December 2021 with extreme gambling addiction issues were sent to NHS gambling clinics as opposed to 575 during the same period in 2020, recording a 16.2% increase.

In general, approximately 0.5% of the UK adult population, amounting to around 246,000 people, likely have some type of gambling addiction and 2.2 million are at risk of developing it.

Times front page reports 42% rise in demand for NHS gambling clinics 💬 Doctors say patients are attending A&E after losing all their money, while clinics see 'young men in football shirts' who have fallen foul of 'predatory tactics' by betting firms | via

The NHS is opening two new gambling addiction clinics amid record referrals of people seeking help. @ClaireCNWL encourages anyone suffering from addiction to access NHS support and calls on the industry to consider the human costs behind their profits.

In 15 minutes Clare is presenting at the NHS anti stigma conference #APAconf22! She will be presenting on how harmful gambling stigma really is and what TGS is doing to tackle it. 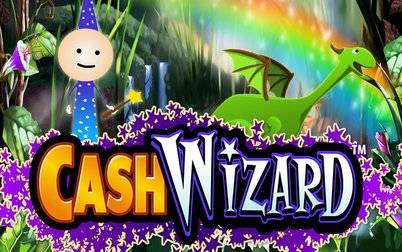 The maximum stakes for online slot machines will be between £2 and £5. Online gambling has caused a 42 percent rise in demand for NHS gambling clinics. The government will consult on the details of the reform. It will also introduce measures to protect under-18s from gambling online and an ombudsman will set up to deal with disuptes. The Government has dropped plans to ban gambling companies from sponsoring football shirts for Premier League clubs and relax regulations for casinos. About 2.2 million people are problem gamblers or at risk of addiction.
Incidents ・ 9 days
Casino Guru

NHS has been expanding its gambling addiction treatment facilities. More than 599 patients have been referred to such facilities in the last six months. Most of the patients who turn to the NHS are in their thirties. One in three patients in treatment have attempted suicide. According to Dr Matthew Gaskell, some things need to change in gambling industry to make it safer. He has called for a mandatory levy on the gambling companies' revenue to help fund health services research, education and treatment programs. Betting and Gaming Council says the industry is already paying more than £100 million in annual funding to research and education programs, but the problem remains.
Gambling Addiction ・ 11 days

There is a 42% annual rise in demand for NHS gambling clinics. The health service needs to open another two facilities to cope. Most of the patients are men in their 30s. Last year, 668 people with gambling addiction issues were referred to NHS clinics, up from 575 in the same period in 2020. The NHS stopped taking cash from the gambling industry for the treatment of people suffering addiction. Industry makes profits of over £14 billion a year from gambling in UK. Around 246,000 people are likely to have some form of gambling habit and 2.2 million are at risk.
Incidents ・ 10 days
england.nhs.uk

Gambling Commission launches probe into 10 suicides according to leaked letter

UK regulator has written to bookmakers and online casinos to ask for more information in relation to 10 people who took their own lives. Commission chiefs are seeking information on whether gambling firms had accounts open with the victims at the time.
Gaming Authorities ・ 29 August 2022
Vegas Slots Online

The Guardian view on the gambling industry: an intervention is overdue

The government launched a review of current laws in 2020. A white paper with the proposals is expected soon. The report from the Social Market Foundation makes the case for a new board funded by a statutory industry levy to oversee national efforts to reduce gambling-related harm. It should be compulsory, not voluntary. Remit of addiction work should also be broadened to encompass prevention. The government estimates that while the vast majority of England’s 24.5 million gamblers do not have a problem, 0. 5% of them do. Last year there was a 16.2% increase in referrals to the NHS for severe gambling issues.
Industry ・ 15 March 2022

Gambling addiction is an ongoing issue in markets across the world. In the UK, around 246,000 people suffer from compulsive gambling. The main avenue for support is through the National Health Service. From April 1, the NHS will no longer accept cash from GambleAware, a charity mainly funded through voluntary donations from the gambling industry.
Finance ・ 21 February 2022
Yabby Casino

GambleAware received £16 million between 1 April 2021 and 31 December 2021. The money was given in the form of voluntary donations from the gambling industry. It includes increased contribution levels from leading operators. All funds donated go towards the charity’s four commissioning objectives. The charity is currently delivering more than 40 workstreams of work against each of the objectives and is working on the National Gambling Treatment Service, Annual Treatment and Support Survey and Gabbling Education Hubs.
Gambling Addiction ・ 15 February 2022
Stylist

Jemima started gambling at the age of 15. She used to gamble with her family but she eventually developed a serious problem. New research shows that up to 1 million women in the UK are at risk from gambling harms. Almost 40% of them do not seek help because of stigma or shame. A new campaign by Gambleaware aims to raise awareness of the problem and highlight early warning signs. The average traffic on gambling websites popular with women peaks in winter months. Between December and March, the traffic is up by 29%. The total traffic between December to March is also up 29% compared to the rest of year.
Gambling Addiction ・ 09 February 2022
Gambling News

Today, GambleAware has published the yearly statistics for the 2020-2021 period issued by the National Gambling Treatment Service in the UK. The data from the statistics report revealed a number of important conclusions with regards to the success rate of the treament of problem gamblers.
Gambling Addiction ・ 30 November 2021 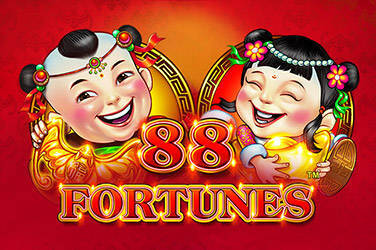