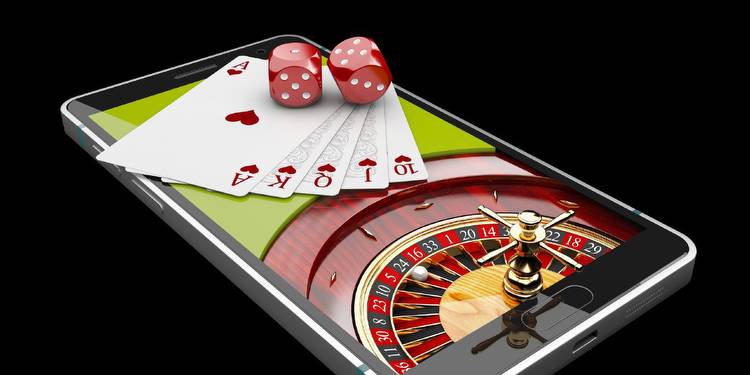 The good times continue to roll for Michigan online casino operators. Meanwhile, tax money continues to pour into the coffers of public bodies throughout the state.

Internet gaming operators earned $107.6 million of revenue in November, according to numbers released Thursday by the Michigan Gaming Control Board. That number was just short of October’s record haul of $109.7 million. However, taking into account one fewer calendar day in November, the daily haul outpaced October by a $3.59 million to $3.54 million count.

Internet gaming, which combines internet casinos with online poker, raised $19.8 million in state tax revenue for the month. The city of Detroit also took in $5.3 million of taxes, while tribal operators across the state raised $2.2 million in tax money.

Since legal online gambling launched in January in Michigan, the state has brought in $179.1 million of tax revenue. Combined with $49.4 million for Detroit and $19.7 million for tribal operators, that’s quite a haul.

And how about this? Since launching on Jan. 22, Michigan internet gaming operators have earned nearly a billion dollars in revenue — $992.2 million through November.

BetMGM Casino once again led the company to another first-place finish in the sector’s revenue race. Combined with BetMGM Poker, and the company raised $40.1 million in internet gaming revenue, good for a 37.3% market share.

DraftKings Casino edged rival FanDuel Casino for second place by the slimmest of margins. Both companies rounded to $16.8 million of revenue, with DraftKings earning $49,23715.6%.

June wasn't a very explosive month for the Michigan online casinos. However, there are still some interesting tidbits to consider.
Finance ・ 27 days