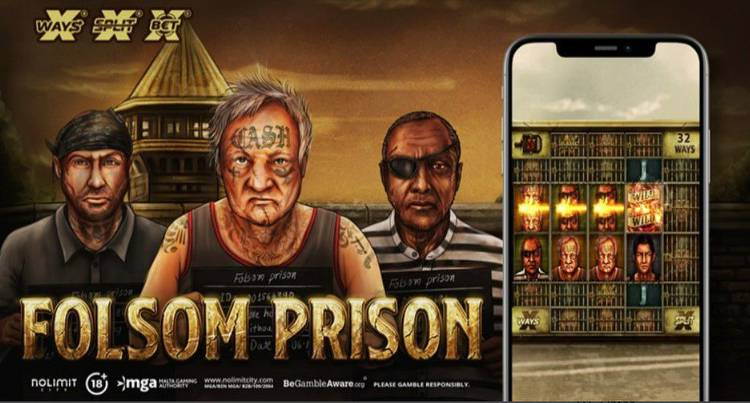 Nolimit City has introduced Folsom Prison online slot game. The game has a unique feature called Toast Bet. Scatters provide access to additional wilds, xWays, and xSplit. Wilds substitute for paying symbols to create winning combinations. Per Lindheimer commented on the new game by saying: “A Prison that’s become immortal by one of the best albums of all time was a big inspiration for this title.”

One of the latest releases from BetSoft, Wilds of Fortune, introduces expanding wilds onto a simple 5×3 board with just 10 . 🔗More details on this game here: 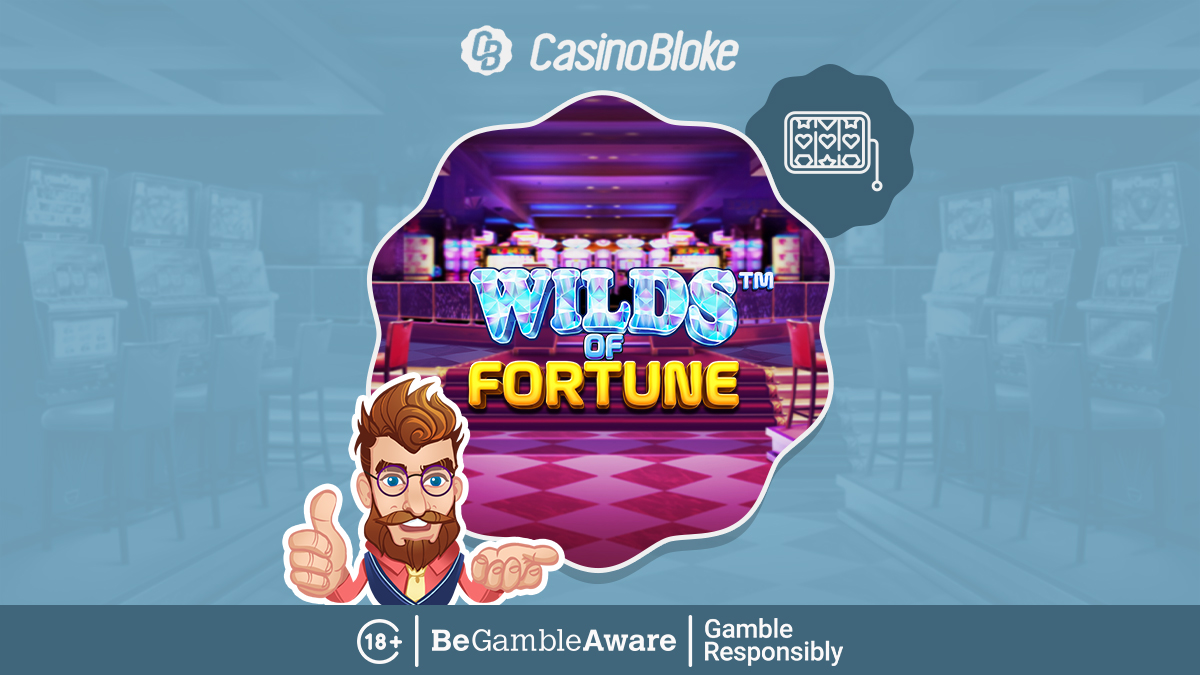 @CityNolimit’ slot also features Double xSplit Wilds together with xWays and xBet. All of these features come together to help players towards the game’s top payout of 41,500 times the . 🎵

Nolimit City, an Evolution gaming studio, has signed a new content deal with bet365. The partnership is equally important to both participants. Nolimsit was acquired by Evolution a month ago for $450m. Evolution has shown an appetite for entering and dominating other verticals, including slots. It recently acquired NetEnt and its subsidiary, Red Tiger, for the sum total of $2.1bn. Evolution most recently expanded in Connecticut with a dedicated live studio. iGaming vertical is one of the areas Evolution is interested in entering.
Sports ・ 10 days

There are a lot of high-quality video slots on release in the coming months. Europe goes football crazy in summer 2021 and sports betting enjoys the rewards that brings.
Incidents ・ 15 June 2021