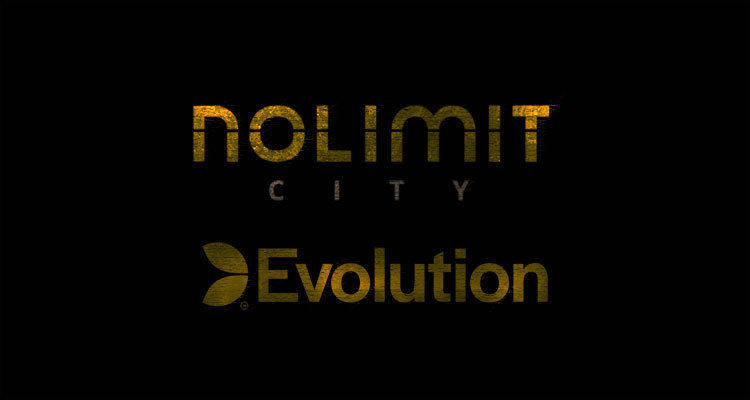 Evolution Gaming Limited announced the inking of a deal to buy fellow Maltese iGaming innovator Nolimit City Holding Limited. The deal is to begin with an initial cash consideration of €300 million and include a trio of earn-out remunerations that could together top out at €140 million.

Nolimit City Holding Limited bought for Evolution Gaming Limited. Jens Von Bahr is the Chairman of Evolution. He is proud that yet another of the best minds in the industry has chosen to join his network.  Evolution has followed Jonas, Emil and their team for a few years and was impressed with their games.

Nolimit City Holding Limited was established by iGaming entrepreneurs Jonas Tegman and Emil Svard in 2013. It offers a portfolio of over 50 mobile-friendly video slots. Its earnings before interest, tax, depreciation and amortization for the twelve months to the end of December are expected to exceed €23 million.

Nolimit City, an Evolution gaming studio, has signed a new content deal with bet365. The partnership is equally important to both participants. Nolimsit was acquired by Evolution a month ago for $450m. Evolution has shown an appetite for entering and dominating other verticals, including slots. It recently acquired NetEnt and its subsidiary, Red Tiger, for the sum total of $2.1bn. Evolution most recently expanded in Connecticut with a dedicated live studio. iGaming vertical is one of the areas Evolution is interested in entering.
Sports ・ 17 days

GameArt Limited has bought Cypriot company SlotVision Limited for an unspecified amount. The new arrangement will see the development of HTML-friendly video slots under the Slotvision Powered by GameArt moniker.
Games ・ 19 May 2022

Red Tiger Gaming Limited has entered the embryonic iGaming market of Canada after signing an arrangement to supply some of its innovations to provincial lottery operator Loto-Quebec.
Sports ・ 29 March 2022

Maltese online casino games developer Slotmill Limited has launched its new Drunken Sailors game. The nautical-themed adventure has a 94.3% return to player ratio and offers prizes worth up to 5,000 times the triggering stake.
Malta ・ 23 March 2022

EveryMatrix Software Limited has launched its new SlotMatrix business-to-business content aggregation innovation. The developer claims it gives iGaming operators around the globe the opportunity to enjoy ‘fast access to the largest collection of gaming content in the world’ via a single integration with no platform fees.
Lottery ・ 17 January 2022

Relax Gaming Gibraltar Limited has announced the premiere of its five-reel Sails of Fortune video slot. The game was licensed by the UK's Gambling Commission regulator six days ago. Relax has already released Wild Chapo, Templar Tumble and Book of 99 games.
Gaming Authorities ・ 19 May 2021

Realistic Games Limited has signed an agreement with Lottoland to offer its entire portfolio to domains operated by Lotto in the UK, Sweden and Germany.
Roulette ・ 19 January 2021