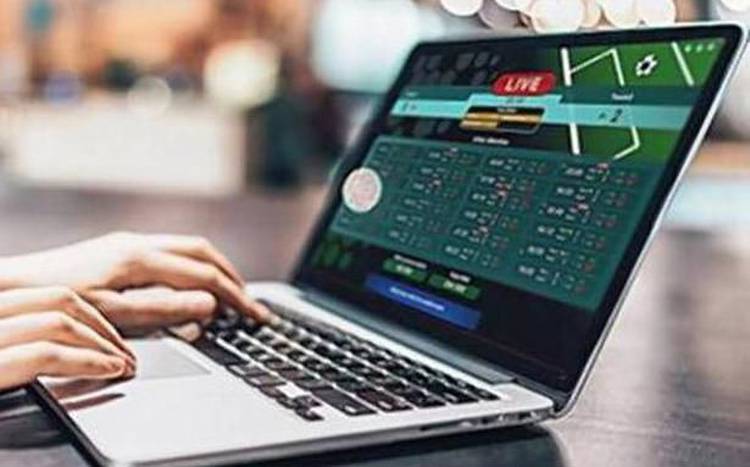 Karnataka High Court has not given any interim order in the ongoing hearing of six petitions challenging the State’s new anti-gambling law.

The next hearing on these petitions will now take place after Diwali in November 2021. Six petitions have been filed by gaming companies and industry bodies including the All Indian Gaming Federation (AIGF), Mobile Premier League, Games24x7, Gameskraft, Head Digital Works Private Ltd, and Junglee Games.

The Karnataka Police (Amendment) Compliance Act, 2021, which was notified on October 5, banned all formats of online gaming that involve an entry fee or registration fee. The law read, “gaming means and includes online games, involving all forms of wagering or betting, including in the form of tokens valued in terms of money paid before or after issue of it, or electronic means and virtual currency, electronic transfer of funds in connection with any game of chance, but does not include a lottery or wagering or betting on horse-race run on any racecourse within or outside the State when such wagering or betting takes place.”

In another court hearing on the petition filed by Dream11 co-founders Bhavit Sheth and Harsh Jain, the court has granted protection to both co-founders until the next date of the court hearing (November 9). The co-founders are challenging an FIR against them, for violating the State’s gambling ban by continuing the operations of Dream11 in Karnataka after the notification of the new law.

Following various State regulations, online games operating in formats like online fantasy sports (OFS) and online rummy have had to prove skill predominance in their respective formats. In the past, States like Telangana, Andhra Pradesh, Assam, Odisha, Nagaland and Sikkim have put a ban on online rummy. However, a similar ban did not pass in Tamil Nadu where the High Court has held that online rummy involves high dominance of skills and thus cannot be considered as gambling, even when played with stakes.

In September, the Kerala High Court had also quashed the State government’s ban on online rummy played for stakes by including it in the Kerala Gaming Act. 1960.

According to EY-All India Gaming Federation (AIGF) report, ‘Online gaming in India-The GST conundrum’, the Indian online gaming sector touched about $1 billion in 2020, and is expected to reach $2 billion by 2023 in terms of rake fees earned.

Karnataka Draft Bill is said to have defined online games as all forms of wagering or betting. Telangana, Andhra Pradesh, Assam, Odisha, Nagaland and Sikkim have put a ban on online rummy. Tamil Nadu high court has held that online rummy involves high dominance of skills and cannot be considered as gambling. Ludo is still being considered by the Bombay high Court.
Industry ・ 09 September 2021