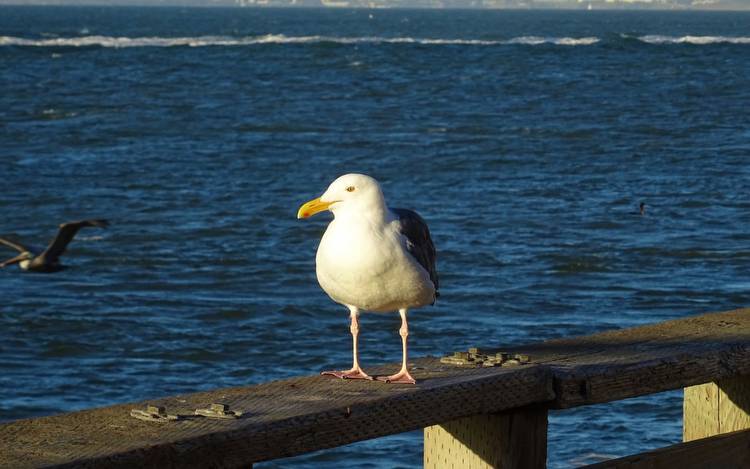 June's NJ online casino revenue came in at $107 million. It's the fifth time in six months that monthly revenue has exceeded $100 million and the year-to-date total is now $634.2 million, which is on pace for its first-ever billion-dollar year.

NJ Online Casino Revenue Passes $100 million For Fifth Time In 2021. Five of the seven license holders saw year-over-year increases from June 2020 ranging from 3% to 103.2%. Atlantic City casinos were preparing to reopen last June. Last month’s result is a 26.1% year over year increase from that number.

Borgata earned $34.3 million in NJ online gambling revenue in June. Hard Rock Atlantic City is the next closest with $41.6 million for June and $225.9 million overall. Year to date, Borgata's land-based casino revenue is at $265.5 million.

Bally's Corp. is building an omnichannel presence in the iGaming sector. New Jersey is a huge piece of the puzzle. PointsBet Casino is the first app out of. the gates, live as of Thursday night. Bally Bet is expected next. TheScore will also be debuting a casino product via a land-based partnership with Baly's.

Bally's is the new license holder in the NJ online casino business. Golden Nugget was the biggest player before this year. Now Bally is focusing on generating some revenue. The impact of Baly's entering the space depends on how quickly the other products receive DGE clearance.

The NJ sports betting market is on the verge of producing its first $1-billion month. The last time it came close was in December 2020 when the monthly handle came in at $996.3 million.

NJ online casino revenue numbers are going up as sports betting handle increased. New record of $113.7 million for online casinos and $958.6 million in sports bets were set in March 2021. 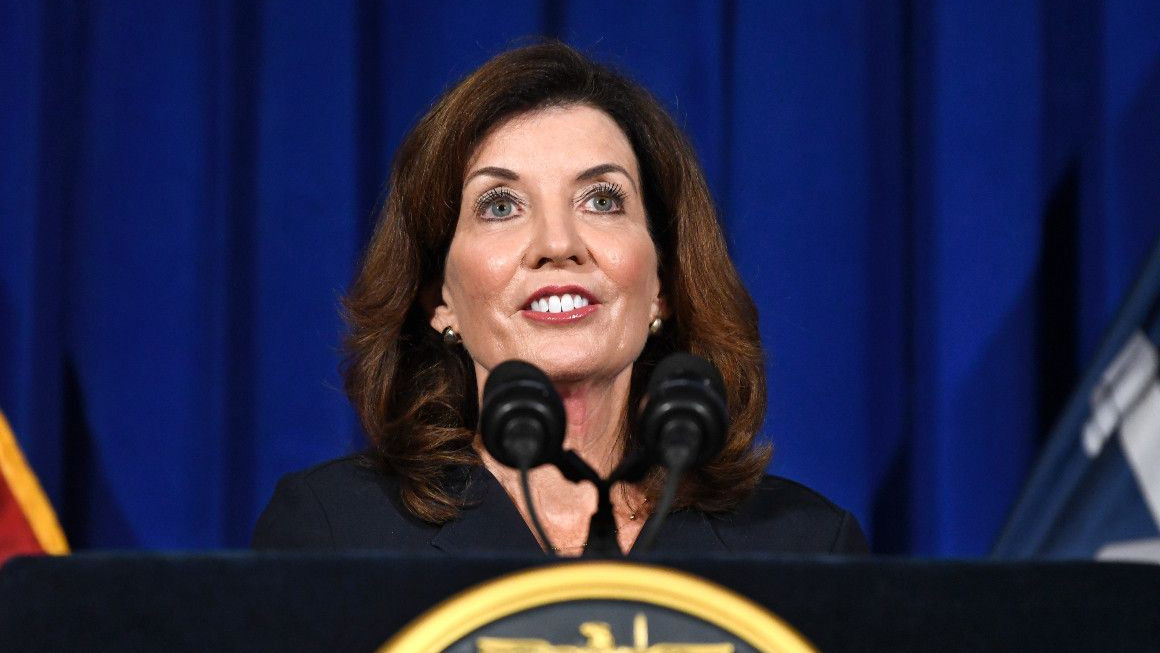 New Jersey online casinos had a decent showing in June with $133.1 million in revenue. It is just behind the previous record of $140.7 million set in March. Since going live in November 2013, the NJ online casino's popularity has grown.
Finance ・ 22 days

The New Jersey Division of Gaming Enforcement released the financial results for the first quarter of 2022. The casinos and their online arms collectively posted a gross operating profit of $155.6 million. Borgata, Hard Rock, Ocean and Tropicana were individually more profitable this past quarter than they were at the start of 2019. Caesars saw $10. 6 million, ahead of Golden Nugget, which saw $5.5 million and Resorts earned $536,000. Ocean had the highest average room rate at $209, while Golden Nugget had lowest at
Covid ・ 01 July 2022

NJ online casinos enjoyed their second-best month since the 2013 launch with $108.2 million in May revenue. The state Division of Gaming Enforcement released the latest figures last week. Online casino revenue total through the first five months of 2021 is $527. 2 million.
Finance ・ 22 June 2021

Atlantic City casinos' gross gaming revenue is up 75% for the first five months of 2021 compared to the same period in 2020. Some casinos have bounced back better than others. Borgata's revenue has nearly doubled since the previous year. The market leader is the Borgatas. They took in $68.4 million in online casino gaming and sports betting in 2010, but $186.6 million this year, compared with $296.1 million two years ago.
Land-based ・ 21 June 2021

February is the fifth-straight month in which the seven license holders crossed the $90-million mark. The official number is $93.8 million, which is an 80.4% year-over-year increase. Every license holder saw increases of at least 41% from February 2020.
Top and Best ・ 08 May 2021

New Jersey's internet gaming revenue for December came in at $99.4 million. This is a new all-time monthly record. For 2020 as a whole, NJ online casino revenue was $970.3 million, which is another record and a 101% year-over-year increase.
Finance ・ 19 January 2021

The New Jersey Division of Gaming Enforcement released the November numbers on Monday afternoon. The seven license holders reported a combined total of $91.8 million. It is the second-highest of all time. 2020 will be an unforgettable year for the NJ online casino industry.
Top and Best ・ 19 January 2021