Nolimit City, an Evolution gaming studio, has signed a new content deal with bet365. The partnership is equally important to both participants. Nolimsit was acquired by Evolution a month ago for $450m. Evolution has shown an appetite for entering and dominating other verticals, including slots. It recently acquired NetEnt and its subsidiary, Red Tiger, for the sum total of $2.1bn. Evolution most recently expanded in Connecticut with a dedicated live studio. iGaming vertical is one of the areas Evolution is interested in entering.
Sports ・ 20 days

The online gambling industry will grow to $59 billion by 2027. Slots are the most popular games in the industry.
Top and Best ・ 14 July 2022
BC.GAME 23 days
@BCGameOfficial

📢Misery Mining from .Misery Mining takes the underground gold-digging theme to a whole new level – a level much further down into the earth’s core. ✅Start Playing: 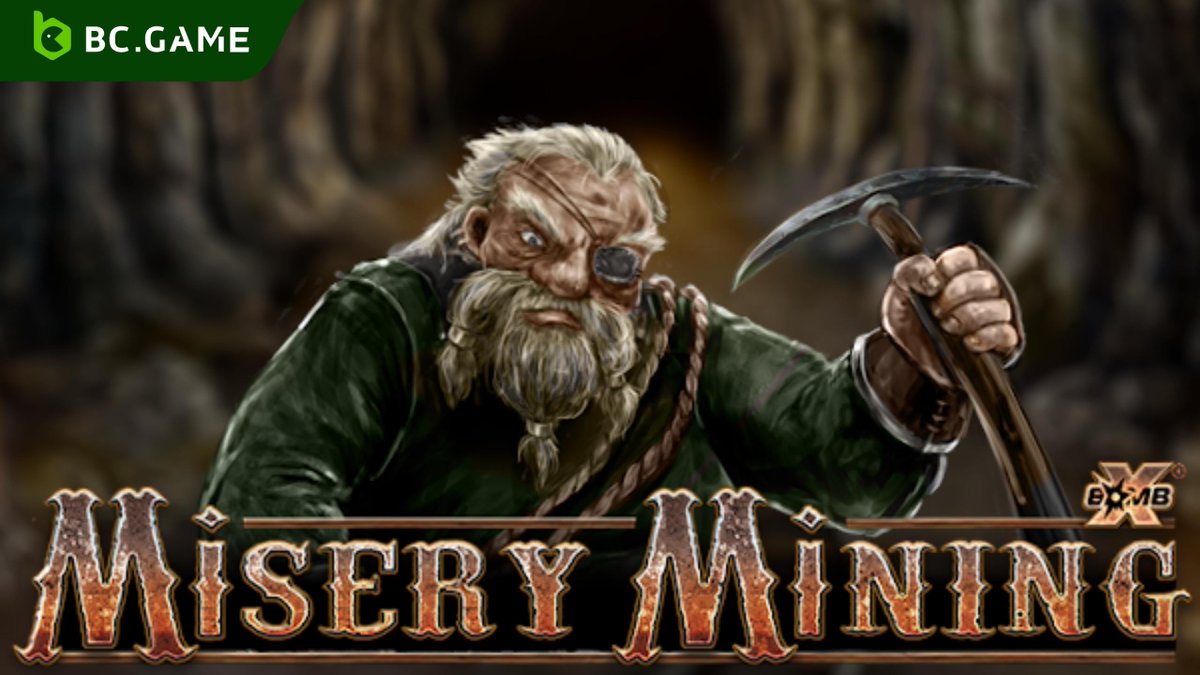