Bragg Gaming Group subsidiary, ORYX Gaming is poised to enter Europe’s second-largest gambling market in a deal just inked with leading Italian online casino supersite operator, Microgame. Bragg Gaming Group is listed on the Nasdaq in New York and the TSX in Toronto (NASDAQ: BRAG, TSX: BRAG). Oryx launched in 2010 and is accredited with the ISO/IEC 27001 certification. It holds licenses in at least 6 jurisdictions including Greece, Malta, and the UK.

Bragg recently launched a new game creator, Atomic Slot Lab studio, and that lab’s debut title, Egyptian Magic, will be featured in the first tranche of games to be made available to players in Italy. A tightly curated selection of Oryx slot titles from their premium catalog will also debut with Microgame casinos with more to follow at a future date.

Among other European player-favorites to be released first will be Golden Nights, Respins of Amun-Re, and Royal Seven plus many others.

The Italian market is highly seasoned and players are particular. It’s thought that Oryx’s maths, mechanics, themes, art, sound, and special features will resonate well with Italian players. Italy was the first country of consequence in Europe to fully regulate online gambling back in 2006. H2 Gambling Capital estimates online casino revenues to reach as much as US$2.3 billion this year in the continent’s second-largest regulated online market.

Microgame is the “grand old man” of online gambling in Italy and some game providers simply refer to the company as the Italian market. The company develops platforms, software, games, and networks and at one time had over 130 poker sites on its network. In recent years more and more developers and suppliers have been doing tie-ups with the firm. Some of the most recent prior to the Oryx/Bragg partnership include Triple Cherry, ESA Gaming, Yggdrasil, and Red Tiger.

Bragg’s expansion into Italy follows several similar recent developments that have seen Oryx launch with partners in critical markets such as the Czech Republic, Germany, and Switzerland as well as the UK, Netherlands, and Greece.

What the Partners are Saying

Chief Commercial Officer at Bragg, Chris Looney, said: “This agreement that will see us enter Italy, the second biggest online market in Europe, is another watershed moment for us and comes several months after we took our content live in the UK, Europe’s largest iGaming market, underlining our commitment to expand in large and established regulated markets.

“Our partnering with Microgame, Italy’s largest B2B provider, gives us access to numerous leading operators in the country, which will enable us to reach a wide local audience from the outset. It’s an exciting time for Bragg as we continue our growth trajectory in new markets with more expansion still to come.”

Marco Castaldo, CEO at Microgame, said: “Our goal is to bring first-class entertainment to our players and with ORYX content’s proven popularity, we are thrilled to be the first partner to introduce it in Italy.” 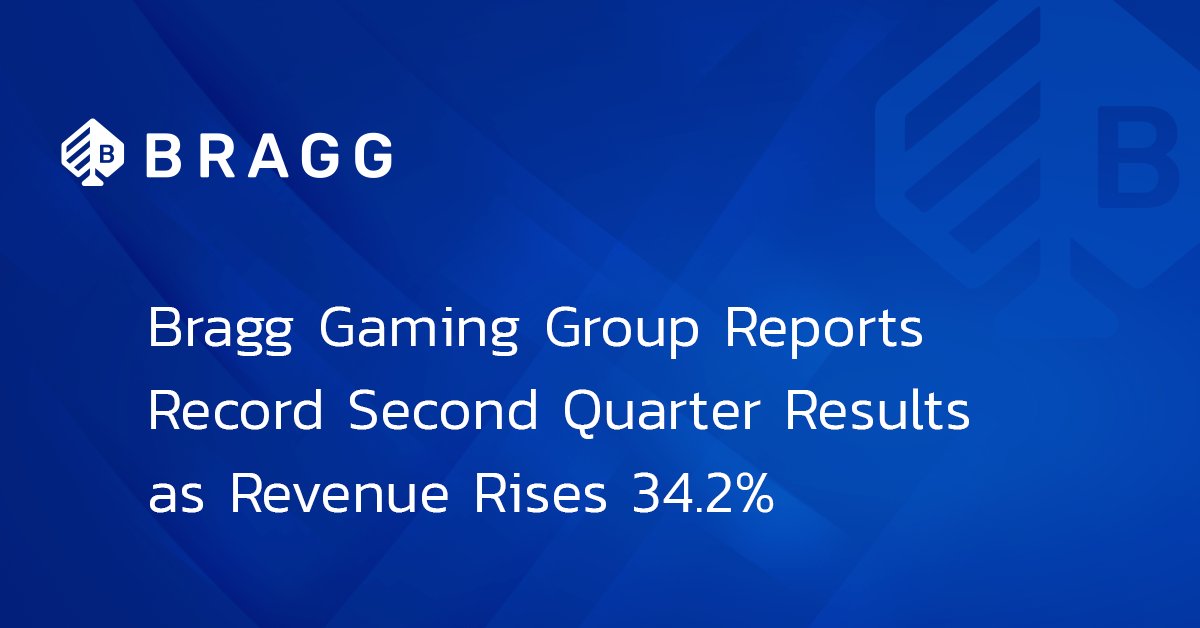 Bragg’s ORYX Gaming Content Launches with 888 in the UK

Bragg Gaming Group has taken its ORYX Gaming content live with Novibet. Noviabet is one of the largest operators in Greece. The deal will also allow Noviebet to distribute ORyX's content in the UK and Italy. ORX expects to receive its UKGC licence and have its first batch of games certified for the Italian market later this year. Fotini Matthaiou, Casino Manager at Novibe, is thrilled to be further expanding their online casino portfolio with this deal.
Malta ・ 23 August 2021

ORYX Gaming has launched its products live with Novibet in Greece. The company obtained a B2B supplier license from the Hellenic Gaming Commission. Greece adopted several new rules regarding online casino services earlier this year. The maximum bet on any locally authorized online slot is capped at €2 per spin and the maximum prize is €70,000 per round.
Games ・ 23 August 2021