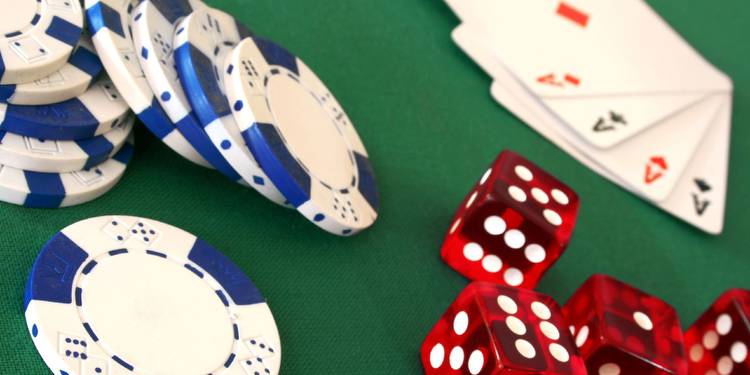 Michigan's internet gaming operators earned $102.4 million in September. The sector has been on a consistent run since launching on January 22. August's total was a 5.3% increase from August. Since launch, Michigan internet gambling has raised $139.0 million for the state and $38.5 million to Detroit.

BetMGM Casino has dominated the Michigan online gaming market. In September, it earned $40.6 million in revenue, good for 39.7% market share. FanDuel Casino earned the second-most revenue in the market in five of the first eight months. DraftKings earned 15.0% of market for September.

June wasn't a very explosive month for the Michigan online casinos. However, there are still some interesting tidbits to consider.
Finance ・ 24 days

The Michigan Gaming Control Board made a $40.5 million payment to Detroit for a wagering tax revenue drop during the 2021 fiscal year. The payment was required under Michigan's Lawful Internet Gaming Act.
Finance ・ 26 October 2021