Michigan online casinos are capturing significant revenue among US states. New Jersey has already seen Pennsylvania supplant it as the top-grossing market for US online casino this year.

Both New Jersey and Michigan have recently released reports on gross gaming revenue from online casinos.

New Jersey outperformed Michigan in the first-half 2022 numbers. The important context is the rate of growth. Michigan is second-most lucrative market for US online casinos behind Pennsylvania.

Michigan has not had its first online casino for two years. New Jersey has a head start with many more options for players. Michigan's population is estimated to be about 10 million people, with 78% of them being at least 18 years old. The US Census Bureau estimated the same 78%. New York's adult population has 9.2 million, but there are a million fewer people to draw from.

Michigan Online Casino Revenue Could Surpass New Jersey Counterparts. It is going to take some time and clever marketing to become that new “first loser” though. If current trends continue, Michigan could one day surpass New York in terms of online casino revenue. 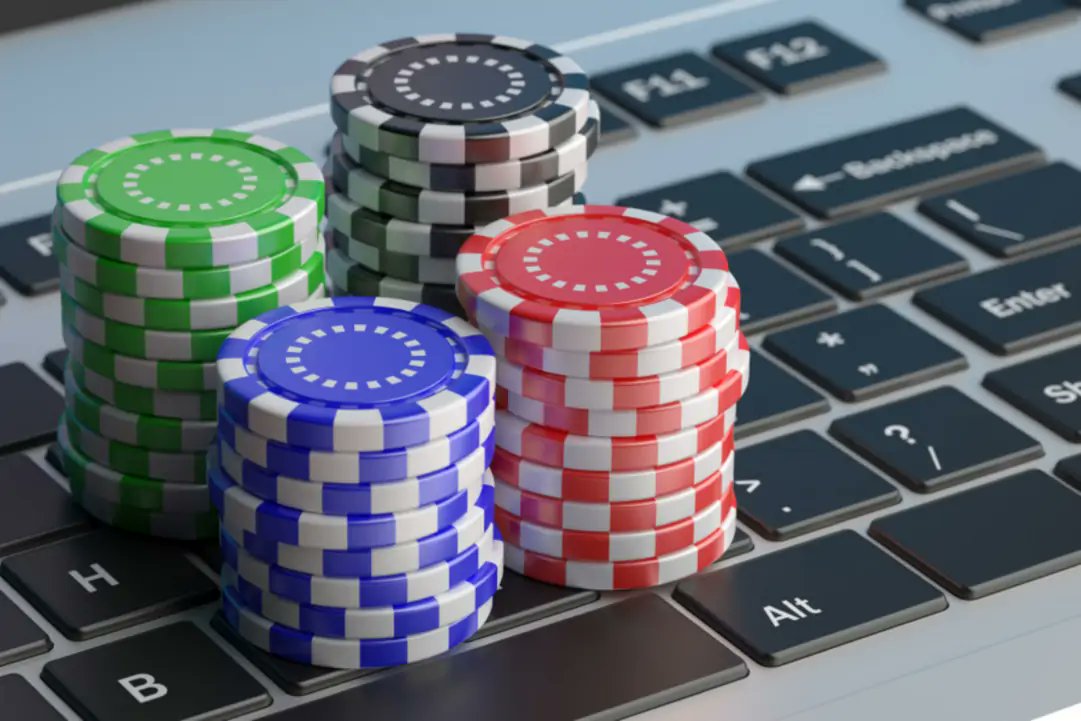 ♠️ The BetMGM Poker State Championships is offering players in New Jersey, Pennsylvania, and Michigan the chance to win a share of $2 million in guaranteed prize money this month. ♥️ ♣️ @DanSmythThePoet has the details. ♦️

Michigan has reached the $2 billion mark in online casino revenue. It took the state just 20 months to reach this milestone.
Finance ・ 6 days

Michigan Online Casino Industry Treading Water Like Rest of US

Michigan's online casino industry is not immune to the summer sports slowdown. However, the industry's year-over-year growth continues to show other jurisdictions that Michigan's US online casinos segment is one of the best in the business.
Industry ・ 23 July 2022

US Gambling Top 10 States As Ranked By PlayUSA

PlayUSA has done a current ranking of the key states in the US gambling and US online gambling industry.
Top and Best ・ 09 July 2022

New Jersey Online Casinos and Michigan Online casinos are neck and neck in revenue battle in April 2022. Michigan is becoming the more dominant state when it comes to revenue per online casino. New Jersey has 32 online casinos. Michigan has 14 onlinecasinos. Over half of Michigan's online gambling revenue has been generated by two of Detroit's largest land-based casinos, Motorcity and MGM Grand Detroit.
Finance ・ 19 May 2022

New Jersey vs Michigan: Who Generated More Revenue from Online Casinos in 2021

New Jersey and Michigan have different online gambling revenues. New Jersey generated $1.337 billion in revenue in the first year of operation, while Michigan generated only $0.003 billion. DraftKings, Fanduel, Golden Nugget, and BetMGM are the most dominant gaming operators in US.
Finance ・ 25 January 2022

BetMGM: 'Winds Are Turning' For Casinos' Stance On Online Gambling

BetMGM CEO Adam Greenblatt believes the tide is turning in favor of online casino gambling. He points to the success of iGaming in Michigan, New Jersey and Pennsylvania.
Poker ・ 20 January 2022

In states with both legal iGaming and online sports betting, the former is king. This March, i gaming brought in more than $300 million for Michigan, New Jersey, Pennsylvania and West Virginia. Online Poker Report predicts that online casinos will become the dominant force in those states as well.
Sports ・ 07 May 2021