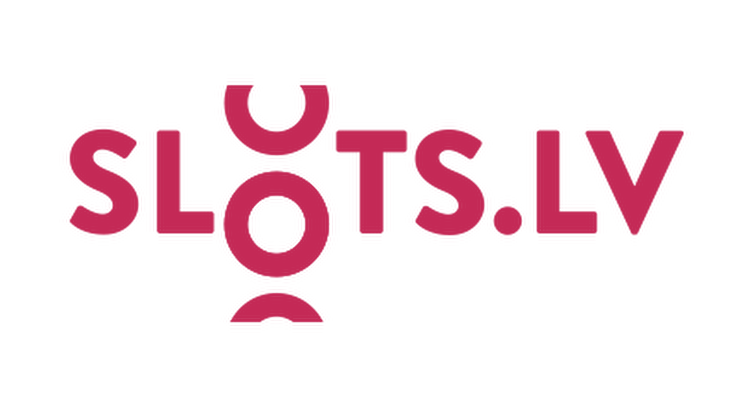 Aristocrat and MGM Resorts International have reached an agreement on an exclusive relationship. It will see the creation of a Buffalo Zone at the Beau Rivage Resort & Casino, which MGM owns.

Beau Rivage's gaming floors will be able to accommodate 50 titles, including some of Aristocrat's most promising titles. Aristocrats' Buffalo games are popular among Beau Rivages' players. The news was received enthusiastically. The company is happy to be collaborating with Beau. Rivagemaster in order to make this initiative a reality.

Beau Rivage has opened a new Buffalo Zone at its sister resort Gold Strike Casino Resort in Tunica. The new area will be dedicated to Buffalo-themed slots. Hanlin praised the collaborations between Beau Rivages and Aristocrat. 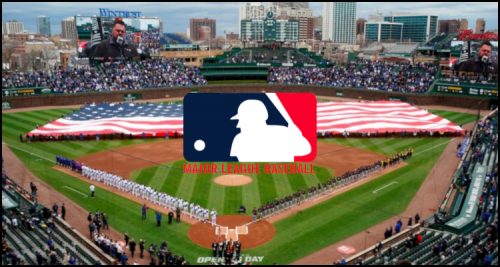 Brandon Dardeau is the new president and chief operating officer of Southeast Operations at Beau Rivage Resort & Casino in Biloxi and Gold Strike Casino Resort in Tunica. He's already worked in several capacities at both properties, most recently as general manager and senior vice president of marketing and operations at Gold strike. He dines at the restaurants and stays overnight occasionally with his family to experience the Beau Rivage through guests' eyes.
Covid ・ 30 January 2022

Commercial casinos in Mississippi had a very successful 2021 after bringing in almost $2.7 billion in gross gaming revenues. The industry had its lowest annual revenue tally for 25 years at $1.8 billion.
Industry ・ 28 January 2022

Travis Lunn is the new president of Atlantic City's Borgata. He succeeds Melonie Johnson, who is returning to MGM's National Harbor casino as president and chief operating officer. The move reduces the number of women in charge of casinos in Atlantic city to one. The lone remaining female casino boss here is Jacqueline Grace at the Tropicana.
Travel ・ 06 January 2022

Most Luxurious Casino Hotels in Mississippi

Mississippi has a lot of casinos and is a progressive destination for gambling. The state is also known for its food, music, scenery, and nightlife. It's also a great place for art, street art and printmaking. It has many unique and delicious restaurants. There are many museums and historical landmarks in the state. Mississippi is famous for the food. it's a major player in southern food thanks to its unique creations.
Land-based ・ 15 October 2021

Scarlet Pearl Casino Resort Welcomes a new food and beverage leadership team. Ryan Hayes is the Director of Food & Beverage. John McCusker is Manager of Scarlet's Steaks and Seafood, Rachel Thompson is Beverages Manager, Zachary Wester is Food and Manager at Under the Oak Café and Melissa James is Executive Pastry Chef. They have 95 years of combined F&B experience. The team will help to improve the quality and service at the award-winning restaurants and VIP experiences. It will raise the bar on the Mississippi Gulf Coast for guests.
Travel ・ 12 August 2021

Beau Rivage and Gold Strike is requiring all employees to wear face masks temporarily while working indoors. The Scarlet Pearl Casino in D'Iberville is the first large company in South Mississippi to mandate vaccines for the coronavirus. MGM Resorts in Las Vegas will require all guests and visitors to be covered in masks starting on Friday, July 30. Treasure Bay Casino is only requiring unvaccinated workers to have a mask.
Covid ・ 29 July 2021

Ocean Casino Resort is hosting the largest collection of Aristocrat Gaming's new Buffalo Link slot game. BuffaloLink combines the fun of Buffalo with the thrill of Lightning Link and Dragon Link. It also retains the classic Free Games feature and new enhancements. The game is available in English and Spanish. Aristocrats are excited to play a role in the city's full reopening. They are available on Instagram, LinkedIn, and Facebook.
Travel ・ 29 June 2021

The Year's Biggest Slot Game, Buffalo Link, from Aristocrat Gaming, has arrived at Seminole Hard Rock Hotel & Casino Hollywood. The casino is the first location in Florida to receive the new title. BuffaloLink is housed on Aristocrats' MarsX Portrait cabinet. It combines the thrill and functionality of Arist Democrat's Lighting Link and Dragon Link games with the theme and features of the gaming industry's most recognized slot brand, "Buffalo".
Land-based ・ 16 June 2021

Aristocrat Gaming and Boomtown Casino Hotel announce the arrival of the first in Nevada Buffalo Zone. The new Buffalo zone is located next to Sports Book and Six Shooter Bar. It offers a selection of games from Aristocrat's Buffalo franchise. As part of celebration, Aristocrats and the casino are giving away Buffalo T-shirts to any customer who wins a jackpot on a Buffalo game.
Travel ・ 28 January 2021

Where to Find the Best Slots in the US

There are plenty of casinos around the United States where you can play the slots without flying to Las Vegas.
Strategy Guide ・ 07 May 2021