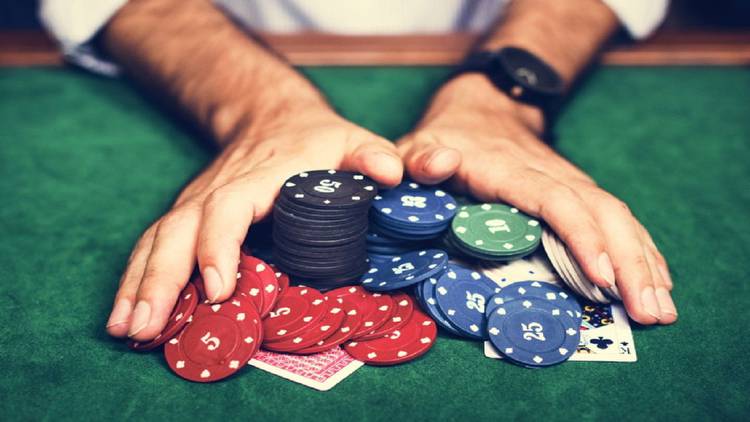 January 2022 Casino Revenue Breakdown: Slot machine revenue made up most of the state’s total revenue. Casinos racked up $95.6 million in slot machine earnings and $58.1 million from table games revenue in January.

January's casino revenue was $154 million, down from $172 million in December. January is one of the slower months for the industry. The trend dates back to the early 2000s. Sports betting is the first new revenue driver in Maryland. Rocky Gap Casino is only one without a retail sportsbook. Regulators will release the sports betting numbers later this week. It will be a catalyst for higher casino revenues. In December 2017, gross gaming revenue in the state was $141 million.

#Detroitcasinos report $98.6m in monthly revenue for June The combined revenue of MGM Grand Detroit Casino, MotorCity and Greektown was down 8.8 per cent year-on-year.

Maryland Lottery and Gaming reports June gaming revenue of $68.4 million. Most of the money goes to the state's Education Trust Fund. MGM National Harbor generated the most gambling revenue in June, at $ 68.3 million, up 7. 4%. Live! Casino & Hotel generated $56 million less than a year ago. Horseshoe Casino in Baltimore had $17.1 million in gaming revenues.
Finance ・ 07 July 2022

Live! Casino & Hotel at Arundel Mills had $60.8 million in gaming revenue in October. It's only the second time since MGM National Harbor opened in December 2016 that Live! has topped it for full-month gaming revenues. Maryland Lottery and Gaming reports that six casinos generated $155 million gaming Revenue in the state in Oct.
Finance ・ 06 December 2021

Maryland's six casinos have reported another month of revenue gains. The state is recovering from the COVID-19 fiasco.   The gross gaming revenue (GGR) has been consistently strong this year.
Finance ・ 10 October 2021

Maryland casinos have never been busier with another record month

Maryland casinos are doing better than before the pandemic