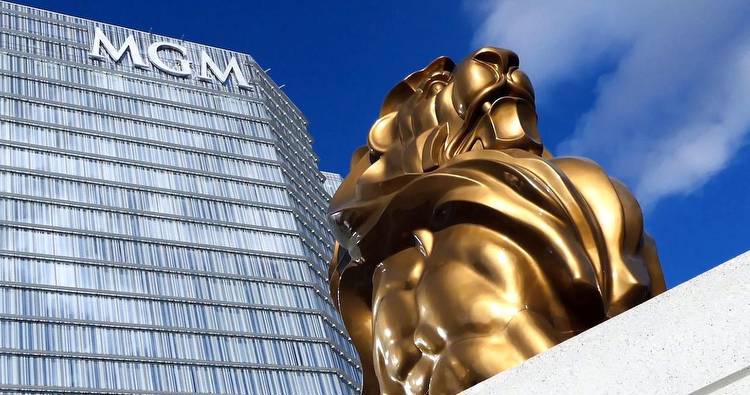 Maryland Lottery and Gaming Control Agencyhas unveiled July’s numbers for the six casinos operating in the jurisdiction over the course of the month, amounting to over $181.5 million in gaming revenue and a $76.1 million contribution to the state.

For the second year straight, Maryland’s properties began the fiscal year with a record-setting performance. The total surpassed the previous single-month record set in July 2021, at a $1.4 million increase, or 0.8% more.

The new record month comes after a slight dip in June, when $162.7 million in casino revenue was reported. That month closed out the Fiscal Year 2022 with over $2 billion in revenue for the first time in Maryland's history. However, FY 2023 has now the potential to break that all-time high.

The top earner of the month was MGM National Harbor with $77.2 million, an increase of 6.8% from July 2021. Live! Casino & Hotel saw $61.5 million, decreasing 2.1% in a year-over-year basis. These two venues continue dominating the market, and in July combined for about 76% of the Maryland share. Horseshoe Casino placed third, reporting $18.3 million, a decline of 4.9% compared to last year.

Ocean Downs made $10,5 million this past month, a 0.2% rise from July 2021, one of two casinos posting an increase last month. Meanwhile, Hollywood Casino saw $7.5 million, a decrease of 14.1% in contrast with last year’s results. Finally, Rocky Gap Casino reported revenues of $6.2 million, a drop of 1.4%.

Contributions to the state decreased by $1.2 million (1.6%)compared to the same month a year prior. Although July 2022 marked a single-month revenue record, contributions were lower as table games revenues grew while slot machines revenue saw a slight decline. Maryland taxes slot machines at a higher rate.

The new record comes ahead of the start of the football season, which could draw extra foot traffic to the five casinos with retail sportsbooks among their amenities. 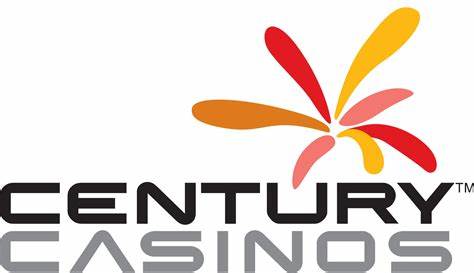 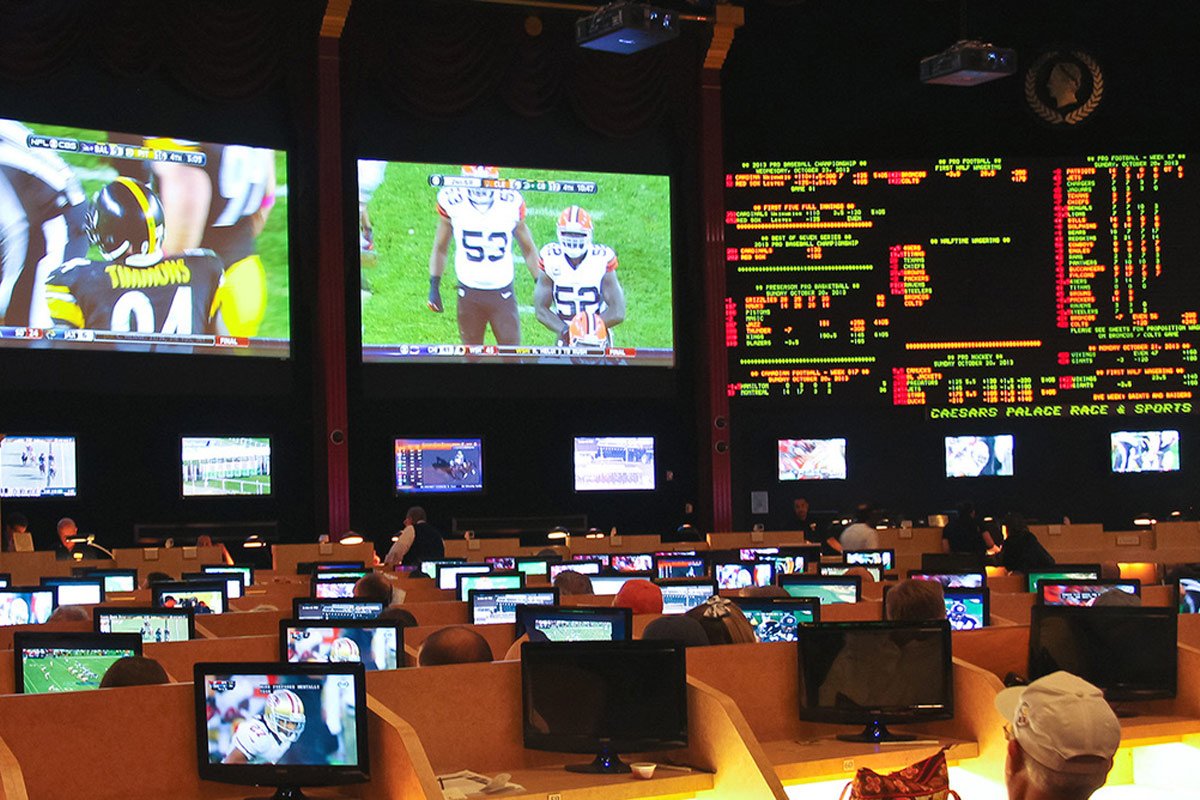 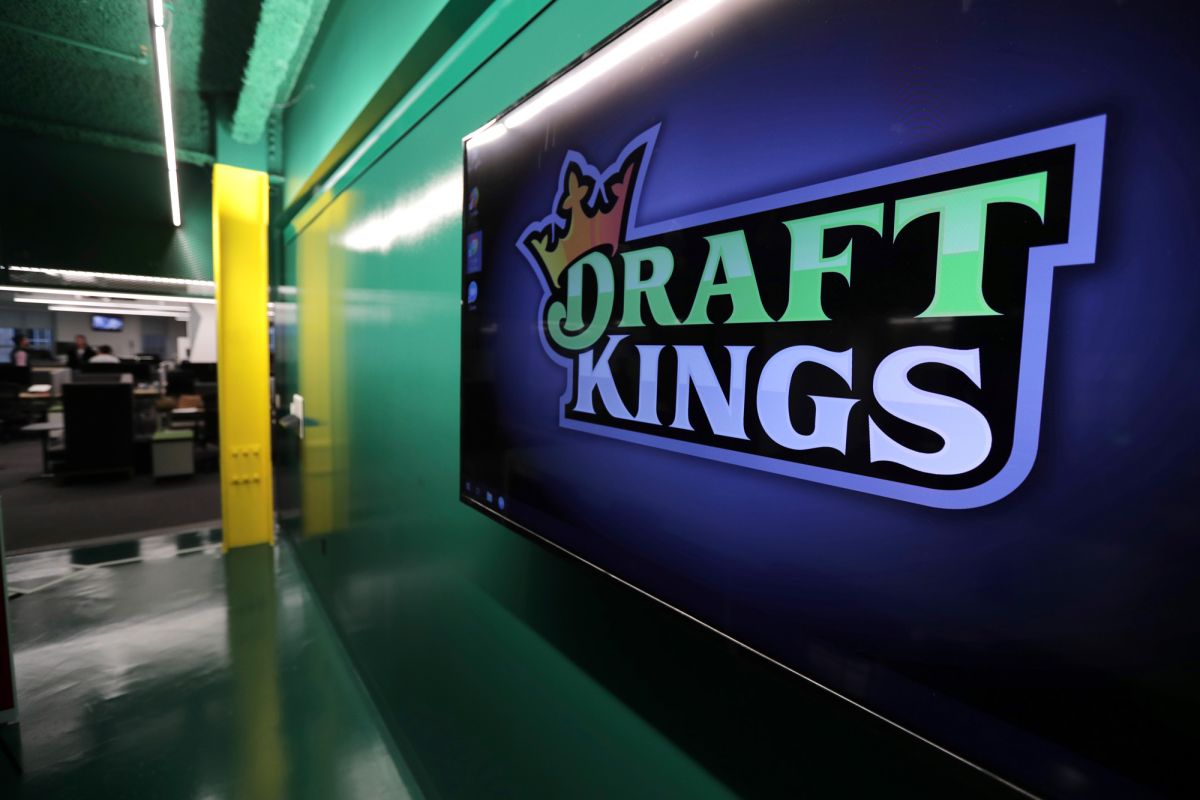 According to Lottery and Gaming, the total represents an increase of $892,605 (0.5 percent) compared to August 2021. Contributions to the Education Trust Fund in August 2022 were $51,496,162, a decrease of $293,463 (1.6 percent). Casino gaming revenues also support local communities and jurisdictions home to casinos, Maryland’s horse racing industry, and small, minority- and women-owned businesses.
Finance ・ 22 days

Maryland's six casinos generated over $165 million in gaming revenue in September. The revenue was up 15 percent on September 2020. Last month's contribution from the casino gaming revenues was $69 million. $50.1 million of that was for the Education Trust Fund.
Finance ・ 06 October 2021

Maryland's 6 casinos reported a single-month record in gaming revenue of $180,145,516 during July. It's the third time in 5 months that the state's casinos have set a new revenue record.
Finance ・ 20 August 2021