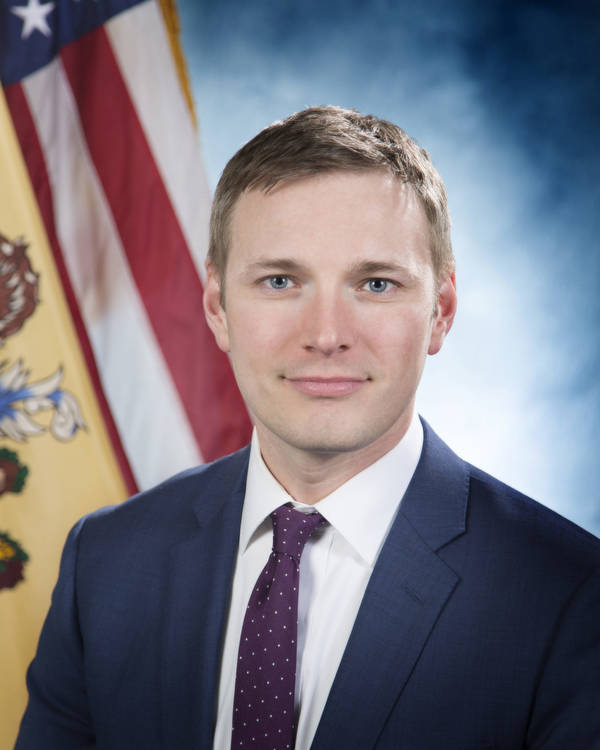 TRENTON – Acting Attorney General Andrew J. Bruck today announced that a man has been indicted by a state grand jury for allegedly threatening a casino patron with a box cutter during a robbery attempt at Bally’s Hotel and Casino in Atlantic City, N.J., in December 2020.

The indictment was obtained by the Division of Criminal Justice (DCJ) Specialized Crimes Bureau as the result of an investigation by the New Jersey State Police Casino Gaming Bureau.

The charges are merely accusations and the defendant is presumed innocent unless and until proven guilty in a court of law.

Two gambling patrons had their slot machine winnings stolen in separate and unrelated incidents at Valley Forge Casino Resort. One patron was subdued after he tried to push a member of the casino security staff.
Winnings ・ 23 November 2021

Five New York residents are accused of stealing $1.12m from casinos through an alleged fake check scheme. The suspects deposited fake bank checks in exchange for casino chips from August 26 to August 28 at five Atlantic City casinos. Ocean Casino Resort, the Borgata, and Caesars Atlantic city each honored $284,000 worth of checks, while the Hard Rock and Golden Nugget casinos each lost $134,00.
Incidents ・ 15 October 2021

Troopers are investigating a theft by unlawful taking at Valley Forge Casino Resort. The suspect took a $385.03 casino voucher from a 50-year-old Harleysville man. He cashed it out and left the casino. Charges are being prepared for filing against the suspect in the Bridgeport courtroom.
Incidents ・ 04 October 2021

Shawn P. Applewhite, 25, of Marlton, is accused of first-degree robbery and third- degree possession of a weapon for an unlawful purpose in the December 2020 incident at Bally's Hotel and Casino in Atlantic City. He threatened a patron with a box cutter and demanded money and jewelry. Another person intervened and Apple white fled emptyhanded.
Incidents ・ 10 August 2021

A man has been indicted by a state grand jury for allegedly threatening a casino patron with a box cutter during a robbery attempt at Bally’s Hotel and Casino in Atlantic City in December 2020.
Incidents ・ 09 August 2021

Shawn P. Applewhite, 25, of Marlton, South Jersey, is accused of trying to rob an Atlantic City slot machine player. He put a box cutter to the neck of the player, who fought him off.
Land-based ・ 18 August 2021

Shawn P. Applewhite, 25, of Marlton, South Jersey, is accused of trying to rob a slot machine player in Atlantic City. He was caught by a security guard and a police officer. He is charged with robbery and weapons possession.
Land-based ・ 10 August 2021

Casey Ennis, 44, is accused of using stolen identities to create and fund more than 1,800 online gambling accounts in Atlantic City. He is also suspected of operating a fraudulent unemployment benefits scheme. A police raid at his home in Audubon, New Jersey, last month uncovered more 30 electronic devices, $491 cash and 3 grams of methamphetamine.
Trust and Safety ・ 16 June 2021

Casey Ennis, 44, of Audubon, New Jersey, was arrested on Tuesday for allegedly funding more than 1,800 online gambling accounts using stolen identities and scamming the state out of unemployment benefits. The investigation began in January of last year when some people contacted the New. Jersey Division of Gaming Enforcement to inform them that online. gambling account had been created in their names without permission.
Incidents ・ 09 June 2021

Arrests Made in NJ and Pennsylvania Casino Counterfeit Case \

$16,000 in fake money was used at several casinos in Pennsylvania and New Jersey last year. Now, arrests have been made in the case.
Incidents ・ 19 January 2021