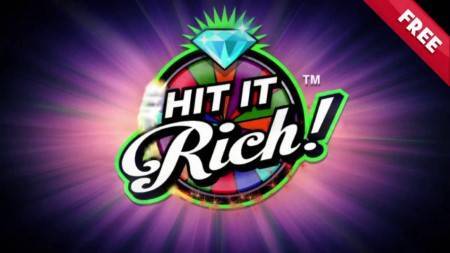 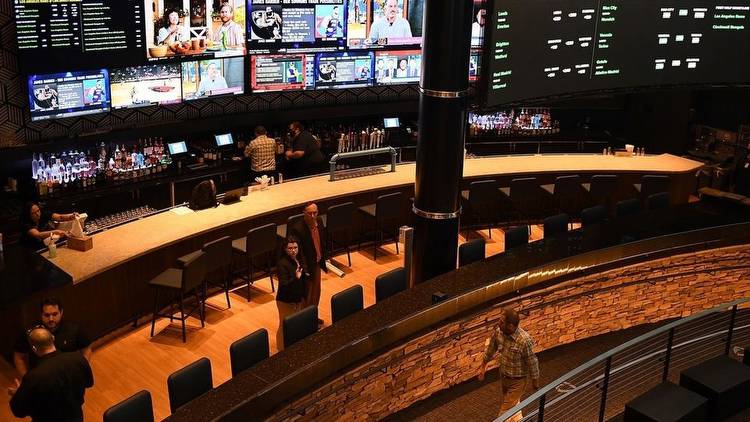 There has been a huge increase in the number of calls to the Connecticut Council on Problem Gambling's helpline. The council's executive director, Diana Goode, made news last month when she described the increase. She told the legislature's Public Safety and Security Committee that the helppline calls had quadrupled. From October through January, calls were up 122% over the same period a year ago. Gooder worries that problem gamblers have the highest suicide rate. They lose all their money in a weekend. Some Monday mornings, people had "lost everything" betting on sports the previous weekend, so the line could be busy the day after Super Bowl.

In eastern Connecticut, problem-gambling services are available through United Community & Family Services in Norwich. A college student emptied his parents’ bank account during a weekend gambling spree. The helpline offered counseling and a referral to a Bettor Choice treatment program. Foxwoods Resort Casino, Mohegan Sun and the state put in place self-exclusion programs for gambling addicts. Some people who sign up are still gambling. i.e. they don't want to be banned from the casino altogether. They may need to forgo gambling but still want the access to events.

Goode told lawmakers that many people signed self-exclusion forms prior to October's launch of online casino gaming and sports betting. Massachusetts Gaming Commission announced that since 2015, more than 1,300 people had signed up for the self exclusion program. In Connecticut, 446 people have signed for a self exclusions program the state Department of Consumer Protection maintains. If a person is found to be gambling while on the list, they would forfeit their winnings. The self exiles are excluded from all forms of internet gambling in the State.

Goode is pushing for a gambling study and a commission to oversee gaming in Connecticut. Massachusetts has already done a study of gambling behaviors after casinos were approved. The study recommended gambling prevention and treatment programs and provided policy guidelines. Goode wants the tribes to provide more financial support for the council. The gaming-expansion bill passed last spring requires each tribe to contribute $500,000 to problem-gambling programs. Sen. Cathy Osten is skeptical about the proposal to establish a gaming commission. She notes that some provisions of the bill have not been fully implemented.

Problem-gambling resources are listed on the Connecticut Council on Problem Gambling website’s "Get Help" page at ccpg.org. For tips on responsible gambling, visit responsibleplayct.com. To reach the council”s helpline, call (888) 789-7777 or text “CTGAMB“ to 53342. The phone number for the National Suicide Prevention Lifeline is (800) 273-8255.

If you are in #Connecticut then the SugarHouse Sportsbook is one of the best to use. Claim a $500 free bonus with the new promo code 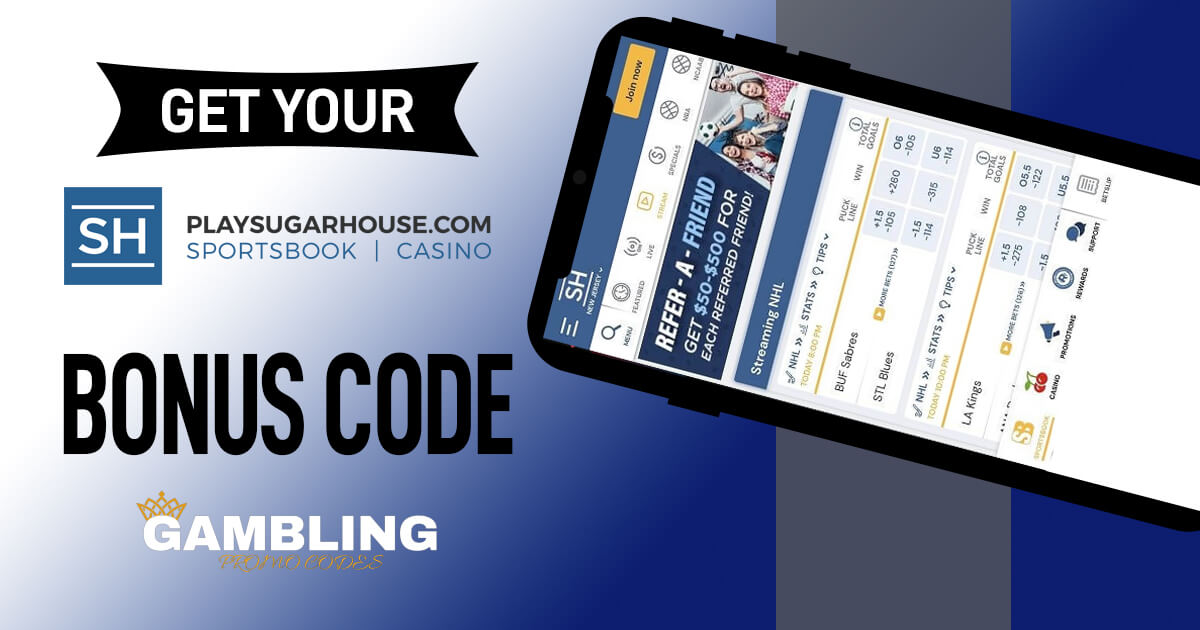 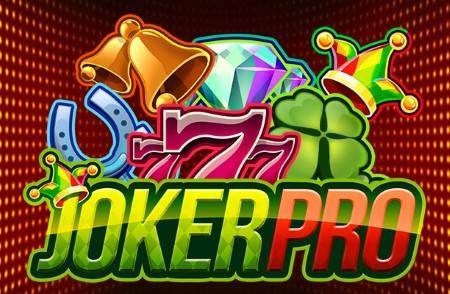 Connecticut legalized online and in-person sports betting and online casino games last October. The state has received more than $45 million in revenue since then. Online casino gaming has brought more monthly payments than online sports wagers. However, the state's revenue from retail sports bets was $193,000 in September. The number of problem gamblers in Connecticut has increased since the legalization. Calls to the problem-gambling hotline have increased 134 percent since. It's because of the ease of betting being at your fingertips. Health experts predict it has led to an increase in gambling addictions.
Finance ・ 27 October 2022
The Hartford Courant

CT's two casinos generate $175M in online and sports gambling revenue. Foxwoods Resort and Mohegan Sun casinos have expanded gambling since expanded gaming was established in Connecticut last year. The two forms of gambling represent a 31% premium to slot revenue of nearly $559M. The state has a stake in casino revenue, claiming more than $30M from October through May for online gambling, sports betting and retail sports bets run by the Lottery. David Sacco, an instructor in finance and economics, says the threat of recession could have a greater impact on casinos than inflation.
Sports ・ 18 June 2022

Mohegan Tribe and Yale University will develop a mobile app to provide cognitive behavior therapy to people with gambling issues. The initiative is part of a larger $10 million investment the tribe has made in addressing gambling addiction since it opened Mohegans Sun in 1996. It comes amid a surge in calls to the state’s problem-gambling hotline following the start of sports betting and online casino gaming in Connecticut last fall. State lawmakers passed a bill this legislative session to require the Department of Consumer Protection to complete a report on the types of gambling done in the State by February 1, 2023 and every 10 years thereafter.
Mobile ・ 25 May 2022
The Day

Study on Problem Gambling Welcomed After Launch of Online Gaming

Connecticut Council on Problem Gambling has seen a big increase in the number of calls since the launch of online gaming in Connecticut. The state legislative committee is planning on conducting a study on the prevalence of gambling problems in CT.
Industry ・ 09 February 2022
The Hartford Courant

Connecticut's problem-gambling hotline is busiest on Mondays. The hotline's operator, the Connecticut Council on Problem Gambling, took two calls on the same Monday last month. In less than three months of online gambling, Connecticut gamblers have wagered $2.6 billion. The state collected its cut of nearly $10 million. It is funded by voluntary contributions from the two tribal casinos, CT Lottery and the state Department of Mental Health and Addiction Services. They bet $325 million on sports and $ 2.3 billion on digital casino games since the soft launch in early October through Dec. 31.
Trust and Safety ・ 23 January 2022

Connecticut legalized online sports betting and casino gambling last week. The state's mental health agency warns that gambling addiction is a growing problem. Problem gamblers are particularly at risk on college campuses. The law is aimed at apportioning the millions of dollars in revenue from expanded gambling and changing the compacts governing casino betting in Connecticut. It is legal for those 21 and older. For those under 21, it is not. There are concerns about financial difficulties, troubled relationships, poor work performance, an increase in money-related crime and mental illness related symptoms.
Sports ・ 25 October 2021
Yabby Casino

Connecticut has launched a new online portal to allow people to exclude themselves from gambling. The website is already active. It comes ahead of the legalisation of sports betting in the state on 7 October 2021. Two tribal casinos and ten Sportech locations are preparing for legalised sports gambling next month. People can choose to be added to Connecticut’s Gaming Self-Exclusion List for one year, five years, or for life.
Gambling Addiction ・ 27 September 2021 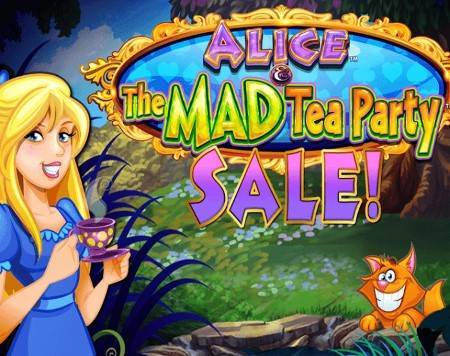