Madras HC Repeals Recent TN Act Banning Online Games for Money – Judges in Chennai declared the law invalid as it was against a previous Constitutional ruling. Online gaming companies had challenged the bill prohibiting some of the nation’s favourite games, as confirmed by a recent study into the profile of the average desi player.

Media reports in early August announced that the Madras High Court declared invalid the Tamil Nadu anti-gambling law. The State government had earlier placed a ban on popular online betting games such as poker and rummy.

Justices agreed with the petitioners – a group of online gaming companies – that the law was “excessive and disproportionate” and legislators acted “ultra vires”, beyond their powers. The national standard on certain games has been set ever since the 1968 Supreme Court ruling that rummy is a game of skill and not chance.

Tamil Nadu is among the states with a strong online gaming presence, with players turning to the best casino sites like 10Cric.com  for a safe and legal gambling experience. The petition to the HC in Chennai contended that a legitimate business in any other part of the Union cannot be banned as illegal in one state.

The Legal Basis for the Decision

The Tamil Nadu Gaming and Police Laws (Amendment) Act was adopted earlier in February of 2021. Its validity was challenged by gaming providers, based on the historic Supreme Court ruling and the legal distinction between skill and chance games.

The TN Government pleaded that many teenagers and young adults below 30 are risking their earnings by betting on some of their favourite online games. But since rummy is easily found in many land-based clubs, it could not be banned for online play.

Chennai at the Forefront of Online Gaming

A recent research into the typical gamer profiles in India and the scope of the nation’s gambling market reveals that Tamil Nadu has a gamer base second to almost no other state.

While many other player demographics are identical across the nation, geographically the user bases are distributed differently. Most players come from the South – i.e. Chennai, Bangalore, Hyderabad – followed by the other Tier-1 urban areas in the country, Mumbai, Delhi and Kolkata.

The largest online gaming communities depend on local development but also on cultural specifics. Unsurprisingly, online traffic to gaming sites increases around holidays like Diwali or Holi, when families and friends engage in casual gambling, more because of tradition than anything else.

Many are introduced to games like rummy and poker by relatives and friends, while regional favourites also include teen patti and andar bahar. The younger age groups turn out to be the most active – between 20 and 40 – and most play online for stress relief and social interaction.

Over the past couple of years there has been a substantial growth in non-fantasy real-money games, especially card games and casual mobile games. Other historic games are also gaining traction, with better local language support and customised desi contents.

The total Indian online gaming market is quoted as having around 400 million players and a total worth around Rs 9,000 crores (as per 2020 KPMG data). Roughly a third of that comes from non-fantasy real-money games, both classic gambling genres and other skill games online.

Young metropolitan players still make up the larger part of the gamer base but rural communities are gradually catching up, due to affordable smartphones and better internet coverage.

Ye kya ho gaya 😭 Play Rummy online in India 🇮🇳. We have the list of best websites where you can play #Rummy online and win real money. Play NOW 👉 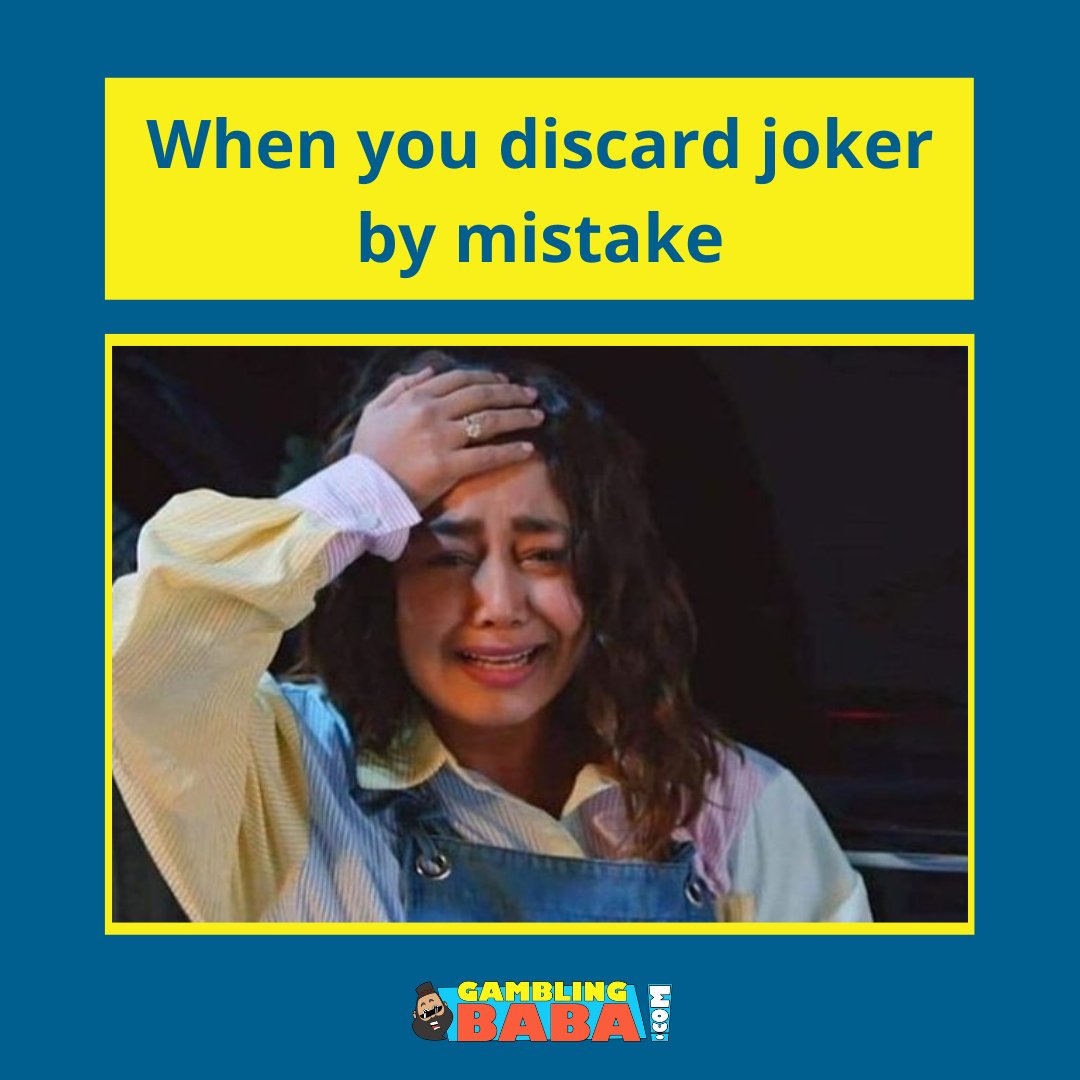 Tamil Nadu reports at least 20 deaths due to online gambling. The government is holding a consultation meeting on August 11, 2022 to get the public's opinion on the proposed legislation on online games. The stakeholders’ consultation will be held on a separate time slot for organizations that want to make a representation. There are helpline numbers of suicide-prevention organisations that can offer emotional support to individuals and families. If you are aware of anyone facing mental health issues or feeling suicidal, please provide help.
Industry ・ 2 days

We need to formulate a structured gaming law that allows players to enjoy the thrills of online gaming responsibly, safely, transparently and securely

The government has constituted a committee to examine issues related to online gaming. The committee will make recommendations for promulgation of an ordinance to regulate the sector. EGF has already designed and implemented its own code of conduct. The way forward is to formulate a structured gaming law that allows players to enjoy the thrills of online games responsibly, safely, transparently and securely. It will also provide a secure and trustworthy environment. For the players, the industry and government, it is important to develop a regulatory framework defined by progressive policies to monitor and mitigate the possibility of irresponsible gaming and to promote healthy gaming habits.
Law ・ 25 June 2022

Tamil Nadu is appealing to the Supreme Court to overturn the recent ruling on online gambling in India. If the ruling is upheld, it could change the entire gambling landscape in the country. The ruling could also open the door for foreign investment. SevenJackpotsresearch team believes regulation is the best way forward. They believe it would pave the way for tax, personal data protection, fair competition, and tech transparency.
Law ・ 10 March 2022

A family of four, including a 35-year-old woman and two children were found dead in their house in Chennai. The father, Manikandan, 36, was addicted to online gambling.
Gambling Addiction ・ 07 January 2022

Madras High Court strikes down the ban on online gambling in Tamil Nadu. The court has asked the state government to present a new legislation to regulate online games. Last November, the governor of Tamil Tamil made online gaming a punishable offence with promoters facing up to two years in jail.
Law ・ 06 August 2021

Madras High Court quashes the law that was enacted by the AIADMK government, banning online games such as rummy and poker. The move was made after the state had witnessed multiple suicides and several people lost their hard-earned money in the games. The bench said the blanket ban had fallen foul of Article 19(1)(g) of the Constitution. It allowed the government to introduce another legislation. There were seven suicides in Tamil Nadu in last five years.
Games ・ 03 August 2021

Madras High Court refused to stay the ordinance banning online gambling games. The division bench of Justice R Subbiah and Justice C Saravanan directed the state authorities to file their response by December 21. The Supreme Court has made it clear that rummy is a game of skill and not a chance game.
Games ・ 19 January 2021