Lottery corporations to illegal operators: Get out of Canada, eh…

Gaming supervisory bodies in five of Canada’s ten provinces have formed a coalition of sorts which seeks to engage the national government in assisting provincial authorities against online casino and/or sports betting websites which are doing business illegally in the country.

Authority bodies in the provinces of Alberta, British Columbia, Manitoba, Nova Scotia and Quebec collectively drew up an open-letter appeal to the national government. The coalition stated in part that throughout Canada, “offshore operators promote their illegal gambling websites by advertising mirror ‘free-to-play’ websites in all forms of media and, in particular, during popular live sporting events. These advertisements broadcast nationally and blur the line between provincially regulated gaming sites on the one hand and illegal operators on the other.”

According to Atlantic Lottery Corporation CEO/president Patrick Daigle, action from the federal government is necessary because “Research shows that the majority of players are unaware of whether an online site is legal in their province or not.”

On their part, the provincial regulators promise to “work to raise public awareness about the prevalence of illegal operators and advise media platform owners of their duty to comply with existing laws and regulations.” The coalition urges the national government to “enforce current laws and regulations to shut out these operators from the markets where provincial lottery corporations operate.”

Casino gambling and sports betting are currently legal in all of Canada’s provinces. Laws regarding casino gaming online vary: While the bigger provinces (including the five comprising the aforementioned coalition), some such as New Brunswick remain essentially unregulated.

“2-4-6-8, Who do we appreciate?” Our friends at @VGKFoundation. Be sure to toss a coin in the rainstorm as 100% of the proceeds go towards their mission of supporting our #Vegas community. 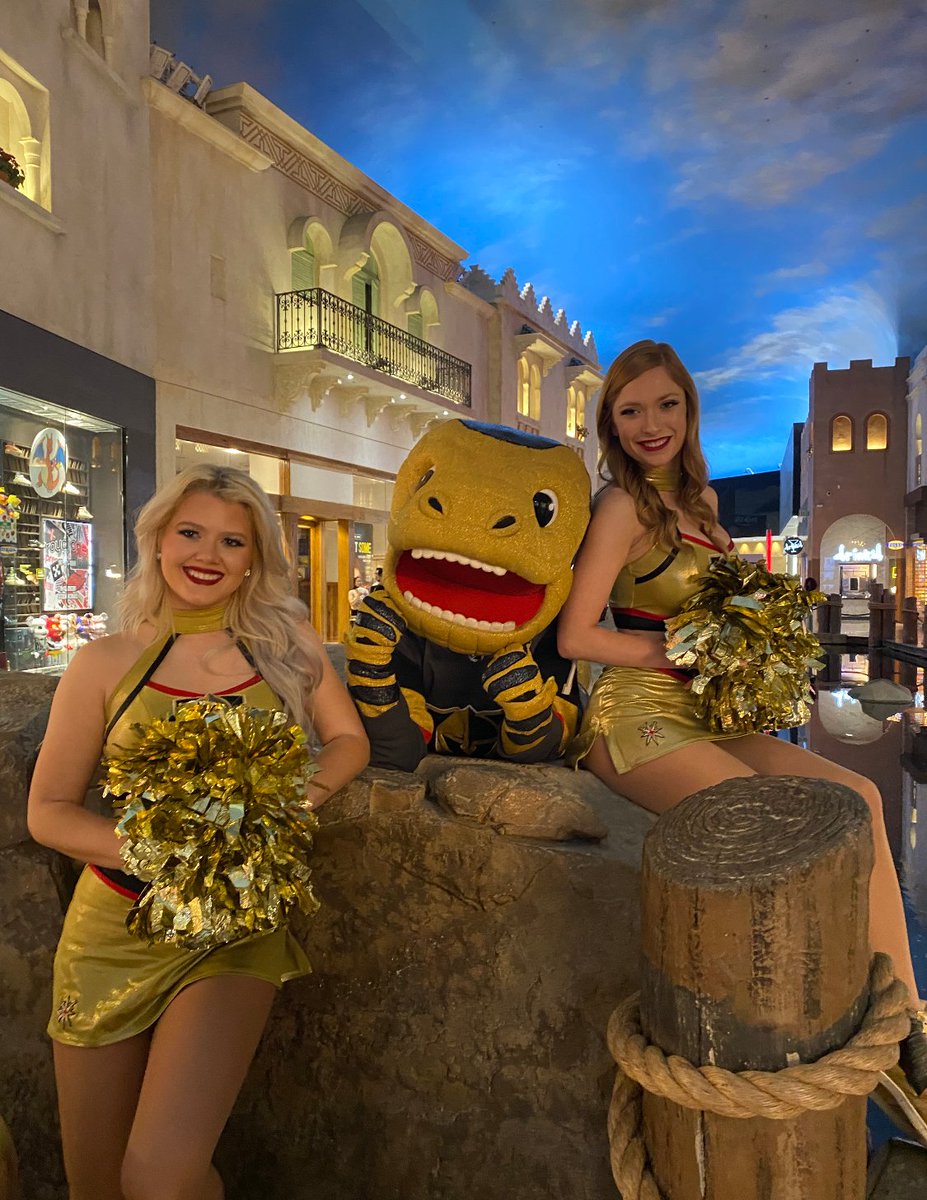 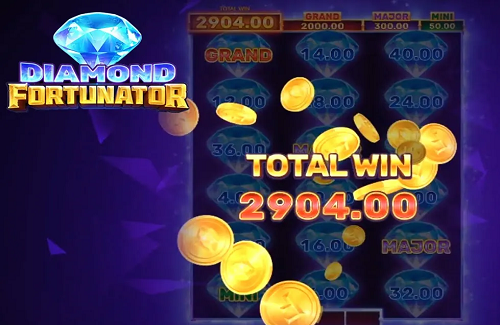 South Africa has a robust betting market that in 2020 amounted to R32.7 billion. One in every 10 South Africans participate in gambling. The gambling in South Africa before 1996 was illegal, except for horse racing. With the passing of the National Gambling Act 1996, gambling became legal and in 2004, a National. Gabbling Policy Council was incorporated into the Act.
Law ・ 31 August 2022

The Coalition of Provincial Lottery Corporations (CPLC) is calling on the Canadian federal government to help. Its goal is to take action against misleading online gambling advertisements and prevent offshore gaming websites from serving their residents.
Lottery ・ 16 August 2022

A new coalition of provincial regulators in Canada is calling for an end to illegal gambling websites. The Provincial Lottery Corporations are concerned about the business and consumer concerns. They have outlined an action plan to address the issue. They believe it is the first significant call to change the otherwise lenient rules on offshore gambling in the country. It is also a response to the upcoming iGaming and sports betting legalization. iGambling is legal in some parts of the U.S. and Canada. In Canada, it's illegal. Atlantic Lotteries Corporation President and CEO Patrick Daigle is among those who oppose illegal sites.
Gambling Sites ・ 10 August 2022

Provincial coalition of gaming agencies calls on bettors to avoid illegal gambling sites. Online gambling market in Canada is valued at $3.8 billion and expected to grow to $6.2 billion by 2026. In Alberta, up to half a billion dollars worth of bets are made on unregulated i-gaming sites each year.  The coalition hopes to raise awareness about the issue and prevent illegal operators from taking profits. It's not aimed at dismantling illegal markets, but at protecting citizens.
Gambling Sites ・ 06 August 2022

A coalition of provincial lottery corporations is protesting the use of misleading advertising and illegal gambling websites in Canada. The coalition wants the federal government to work with provincial jurisdictions to protect the Canadian public from online black-market operations. There are hundreds of illegal gaming sites operating in the country. The group wants to raise public awareness regarding these issues and reach out to media platforms to advise them of their duty to comply with existing laws and regulations.
Law ・ 05 August 2022

Gambling in Canada: Emergence and Development of Online Casinos

Gambling in Canada can be traced back to the games played by indigenous people. The French colonists picked up several Indian sports including shinny and lacrosse. There was widespread gambling among settlers. British influence brought about stricter rules for gambling except for lotteries sanctioned by churches or governments. Provincial governments relied heavily on revenue from lottersies to balance their budgets.
Finance ・ 26 January 2022

The covered potential of the Canadian gambling market

The gambling business in Canada is worth over $12 billion. The federal government gave it a boost last year by adopting Bill C-218. It's a game-changer that will make a strong impact on all types of fast payout casino and the Canadian gambling market in general.
Industry ・ 17 January 2022

How online casinos are treated in Canada: players, games and legislation

Gambling enthusiasts are interested in the status of online casinos in Canada. This article explains what the Canadian players can do online, what games are available and what current legislation says.
Law ・ 11 December 2021

Is online betting legal in Canada?

Online casinos are booming in Canada. Canada reports a staggering 16.1 billion dollars across all provinces and territories. There are over 100 active websites catering to Canadian citizens. Statistics Canada projects that over 65% of legal-age citizens will place a bet virtually within the following calendar year.
Gaming Authorities ・ 11 October 2021

Gambling industry in Canada is worth over $15 billion. Almost 20 million Canadians participate in active gambling. According to the Canadian Gaming Association, the industry provides 135,000 full-time jobs. The history of gambling in the Pacific Northwest Coast of Canada pre-dates the arrival of European settlers.
Industry ・ 16 July 2021