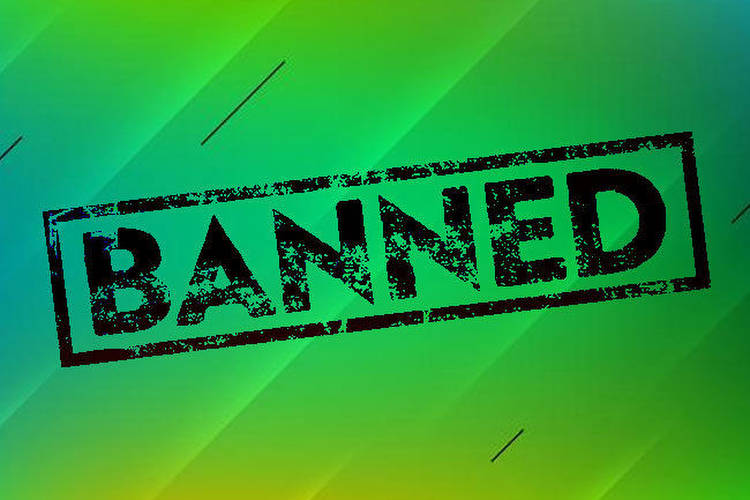 Loto-Québec has released a report on the investigation into the Casino de Montréal. The report will provide the authorities with some guidelines and strategies on how to deal with possible future criminal activities at the gaming venues.

Loto-Québec has completed an official audit of its casino. The government will implement some of the recommendations. It will ban high-risk players and introduce more thorough background checks. The province has also agreed to improve information-sharing between the Crown agency and the police department. According to the report, dealers did not feel obligated to allow a suspicious individual to win due to their links to organized crime groups.

Loto-Québec had a difficult year as the Crown corporation was severely affected by the unprecedented situation. Its casino properties in the province were ceased from operations for a long time. For the last fiscal year, the corporation managed to accumulate CA$457.6 million in revenue.

Loto-Québec is relaunching its casinos. Salon de jeux de Trois-Rivières will restart on June 14, 2021. Casino de Charlevoix, Casino of Mont-Tremblant and Salon of Jeux De Québec will start on May 21, 21st 2021, and Casino du Quebec will be reopening on July 21.

Loto-Québec launched a new campaign called "We're All Play". The campaign features a one-minute-long spot showcasing the premium amenities of the Crown corporation's land-based casino properties across the province of Quebec. Loto Québe is a state-run Crown Corporation responsible for overseeing and conducting all regulated casino and lottery offerings in the Quebec province.
Sports ・ 11 days

Evolution has brought four of its “Dual Play” tables to Canada’s French-speaking province of Quebec. Operator Loto-Québec will host Evolution‘s tables at its land-based property, Casino Montreal. The company originally offered online players six dedicated tables from the provider, including five hosted by French dealers. Now, under the companies“Latest deal, Lataqueba and Evolution are looking to combine land based and live casino gaming.
Baccarat ・ 23 March 2022

Loto-Québec has signed a content distribution agreement with a leading US-based slot provider, High 5 Games. High5 Games is based in the U.S. and it offers a premium collection of more than 500 titles to its partners from numerous markets.
Industry ・ 09 March 2022

Loto-Québec Cannot Tackle Illegal Online Gambling on Its Own

Loto-Québec has requested help from the police department and federal lawmakers in its fight against illegal online gambling sites. The Crown corporation's new President and CEO Jean-François Bergeron spoke before an audience at the Board of Trade of Metropolitan Montreal.
Law ・ 12 November 2021

Loto-Québec wants to compete with illegal online gambling sites. The Crown corporation is asking the police and the federal government to do more to stop these companies. Jean-François Bergeron, the new president and CEO of Loto Québe, made the comments at the Board of Trade of Metropolitan Montreal.
Law ・ 11 November 2021

Quebec's illegal online casinos continue to operate untroubled. Businesspeople from Quebec City, Montreal and Toronto are hosting such platforms. According to the Criminal Code, such websites are prohibited unless supervised by Loto-Québec. The Montreal police focuses on violent and organized crime and hasn't received a complaint against the online platforms for the last three years.
Incidents ・ 06 July 2021

Police inaction towards illegal online casino sites in Quebec. La Presse found businesspeople who host gambling sites within the reach of law enforcement. Most of the business are headquartered overseas or on treaty reserves. Some shareholders and managers of private online casinos are neither out of country nor on reserves, but in areas overseen by large municipal police forces. In Montreal, investigators focus on "violent and organized crime on the fringes" of gambling and sports betting. In Quebec, they declined to comment on ongoing operations. in the past three years, there were no complaints about any online gambling site.
Incidents ・ 05 July 2021

Loto-Québec is starting to gradually reopen its gaming properties in the provinces. The Crown corporation will relaunch its four casinos and Salon de jeux de Québec, along with its video lottery terminals in bars.
Bingo ・ 08 November 2021

Quebec Players Bag CA$175,000 in Prizes via Christmas Promotions. Loto-Québec is one of the corporations full of ideas when it comes to the holiday season and the celebrations around it.
Christmas ・ 19 January 2021

Loto-Québec is the Crown corporation offering various lottery products. Six winning tickets have not been used for the claiming of several jackpots. One of them is eligible for a cash payout of CA$55 million.
Lottery ・ 09 June 2021

Loto-Québec is about to release its financial results for the first two quarters of the fiscal 2020/2021 year. The total revenue amounted to CA$687.4 million.
Bingo ・ 19 January 2021

Loto-Québec is ready to introduce some changes to the way gambling takes place on a provincial level. The Crown corporation recently announced the temporary closure of Casino de Charlevoix and video lottery terminals in Montérégie, Centre-du-Quesnel and Capitale-Nationale regions.
Lottery ・ 15 February 2021

Loto-Québec recently announced changes to the working hours of its casinos and gambling halls. The changes will be in place for the four casino locations and two gambling hall in Quebec.
Covid ・ 19 January 2021