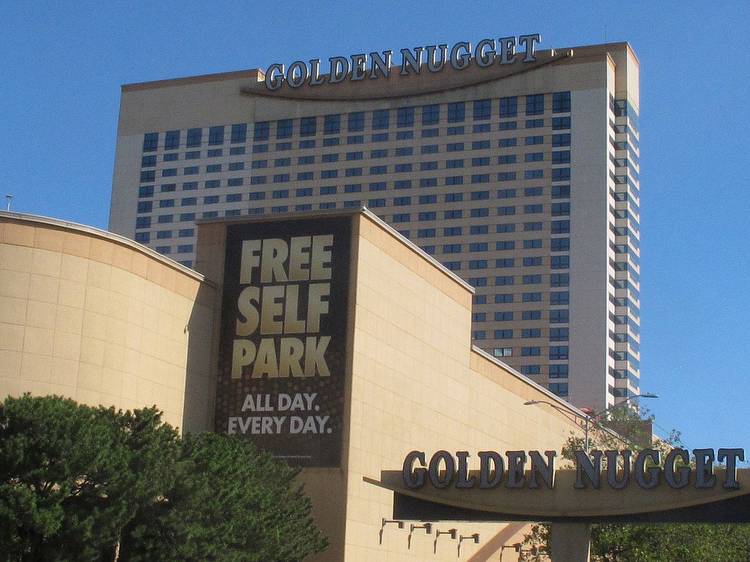 Atlantic City casino workers are getting substantial raises and the gambling halls will enjoy four years of labor peace now that all nine casinos have reached new contracts with the industry's main employee union.

On Thursday afternoon, the Golden Nugget reached an agreement with Local 54 of the Unite Here union on a new contract, the last of the city's casinos to ink a deal.

The agreement contains the same basic economic elements as those approved at the other eight casinos, including a $22 hourly rate for housekeeping employees in the fourth year of the contract.

In past contracts, the union had concentrated on preserving health care and pension benefits, but this time sought “significant” pay raises for workers to help them keep pace with spiraling prices for gasoline, food, rent and other living expenses.

It also removes any chance of a strike for the next four years, an important consideration for Atlantic City's casino industry as it tries to return to the business levels it saw before the coronavirus pandemic hit in 2020.

“It's gratifying after long and difficult negotiations for each side to feel that it has been successful,” said union president Bob McDevitt. “The future of the city is secure, the leadership of the industry is sound, and Local 54 will always fight for the rights of workers.”

The union had authorized a strike for Saturday against any casino that remained without a contract.

Thursday's deal with Golden Nugget follows the successful completion of negotiations Wednesday with Resorts casino on a new contract.

"It’s a great deal,” said Resorts president Mark Giannantonio. “We’re really thrilled for the employees. They’ve been working really hard for us, and now we’re happy we can put this behind us and move forward with our business.”

The union reached agreements on new contracts shortly before early July strike deadlines with the Borgata, Caesars, Harrah’s, Tropicana and Hard Rock. Two other casinos, Bally’s and the Ocean Casino Resort, agreed to so-called “me-too” deals, committing themselves to adopt the terms of contracts reached by some of the larger properties in the city.

The union will hold ratification votes on the Resorts and Golden Nugget deals next week, but approval is widely expected.

Resorts casino reached an agreement with Atlantic City's main casino workers union on Wednesday. Housekeeping employees will see their pay increase to $22 per hour at the end of the four-year contract. Golden Nugget casino is the only one without a new labor agreement. The union reached agreements on new contracts with the Borgata, Caesars, Harrah's, Tropicana, and Hard Rock. Bally's and the Ocean Casino Resort agreed to adopt the terms of contracts reached by some of larger properties in the city.
Travel ・ 10 days

Resorts casino reached an agreement with Atlantic City's main casino workers union on Wednesday. Housekeeping employees will see their pay increase to $22 per hour at the end of the four-year contract. Golden Nugget is the only casino without a new labor agreement. The union has authorized a strike on July 30 if a contract is not reached with Golden Nugget. The other casinos agreed to adopt the terms of contracts reached by some of them.
Travel ・ 12 days

Resorts Casino in Atlantic City, New Jersey, has reached a new agreement with the casino workers union. The Golden Nugget remains the last casino in the area without one.
Travel ・ 11 days