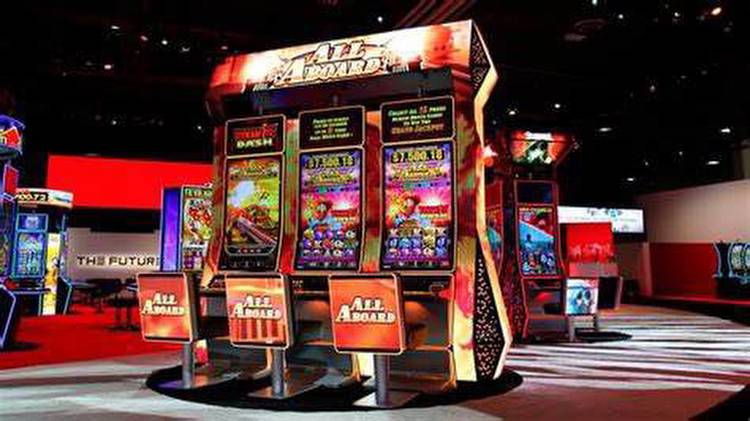 Konami Gaming’s Dimension 49 video slot cabinet has been ranked first in the Top Indexing Cabinet – Portrait for three months in a row.

Konami's Dimension 49 video slot cabinet has held its position atop the ladder board of Top Indexing Cabinet – Portrait for July.

Konami's Dimension 49 slot cabinet is the latest in Konami's series. It has a 49-inch flat portrait display in 4k ultra-high definition and 27-inches video topper.

Konami's Dimension 49 slot cabinet is consistently topping performance charts. Konami wants to expand the Dimension and Fortune Mint to as many locations as possible. Tom Jingoli, executive vice president and chief operating officer at Konami Gaming, spoke about the importance of topping the performance chart to the brand's identity as one of the industry's leading real-money game machines manufacturers. 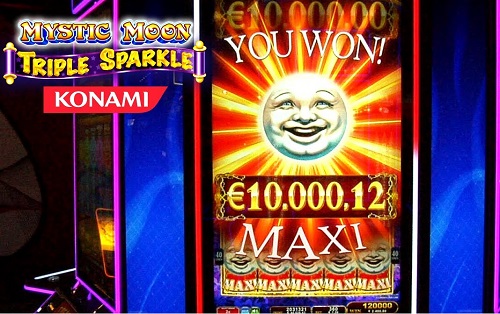 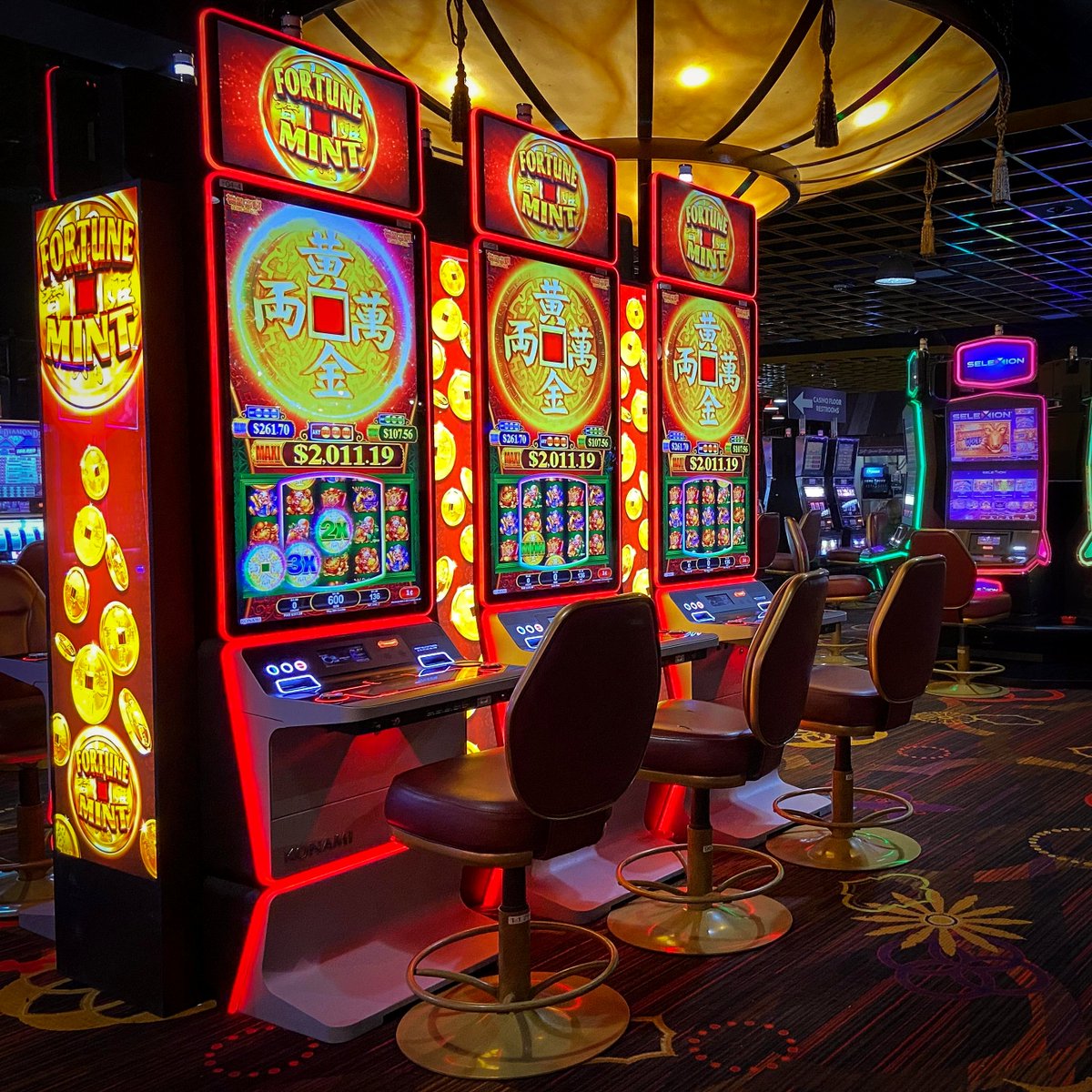 Star Watch Magma Slot Machine - - It's a five reel game with 60 lines with a 43-inch monitor, delivered on both the Concerto Stack and Concerto Crescent cabinets. 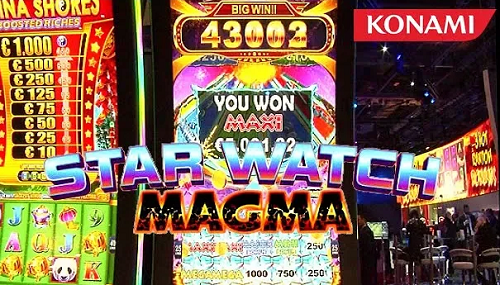 All Aboard Wins 1st in Reader’s Choice Best Slots

Konami's All Aboard slot series won first place in the Southern California Gaming Guide Reader’s Choice 2022 Best Slots. All aboard has been a huge success in Australia and the United States. It has also been recognized in other gaming industry awards. It is the first slot game to be available on Konami's DIMENSION 49J cabinet. Later this year it will be released on the Dimmension 75C cabinet with a 75-inch C-curve display in 4K Ultra High-Definition (UHD).
Industry ・ 19 July 2022

Konami expects no major development in regulations in Latin America in 2022. The company plans to expand sales of DIMENSION products throughout the region.
Strategy Guide ・ 13 July 2022

Konami unveils world’s first BattleBots slot machine at Caesars Entertainment Studios. The industry's first official Battlebots casino slot game is now previewing to the public at the new season taping and 2021 World Championship. It is shown on Konami”s DIMENSION 75C machine and will be available on its D IMENSion 49J machine. The slot games‘ general release is scheduled for next year. Tickets are available to buy. They are for the live taped season 6 of the 2021 world championship.
Winnings ・ 12 February 2022

Konami Gaming, Inc. received first place for Best Slot Product in the 20 th Annual Global Gaming Business (GGB) Gaming & Technology Awards. The company's DIMENSION 49J video slot cabinet was selected as the game which best exemplifies a step forward in industry technology. Dimmension 49 was launched last year as first in a new line of Konami cabinets. It has already had success with its debut series All Aboard. It is joined in premium cabinet category by DimensION 75C and Dimsion TOP Box.
Industry ・ 25 October 2021