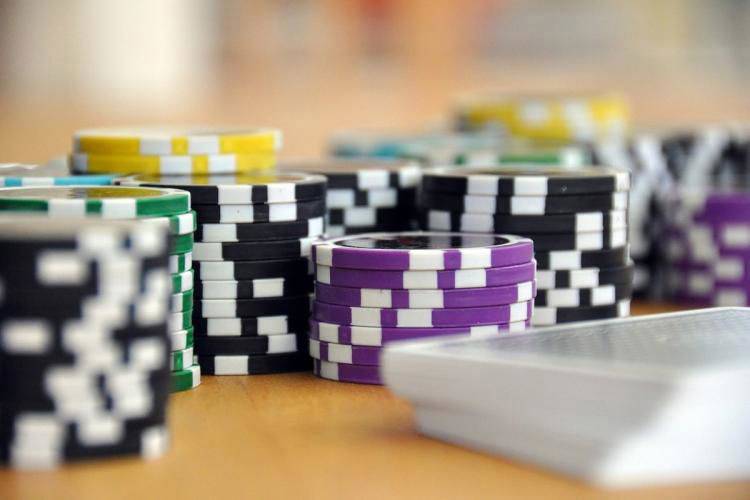 The Karnataka government had notified the new law making online gambling punishable with a maximum imprisonment of three years or a fine of up to Rs 1 lakh.

The Karnataka High Court on Wednesday, October 27, will start hearing a batch of petitions filed by All India Gaming Federation and individual companies challenging the new Karnataka law banning online betting games. In late September, the Karnataka Assembly had passed the Karnataka Police (Amendment) Act, 2021, which has made online gambling punishable by a maximum imprisonment of three years or a fine of up to Rs 1 lakh for any violation. The Karnataka Police (Amendment) Bill, 2021 which was notified on October 5, amends the Karnataka Police Act of 1963 to state — "games means and includes online games, involving all forms of wagering or betting, including in the form of tokens valued in terms of the money paid before or after the issue of it, or electronic means and virtual currency, electronic transfer of funds in connection with any game of chance."

A report by The Hindu said a bench of Justice Krishna S Dixit will club petitions by the association and other parties like Galactus Funware, Play Games 24x7, Head Digital Works, Gamekraft and Junglee Games. The Economic Times reported that Advocate General Prabhuling Navadgi will file a statement of objections by Wednesday.

The Bill does not ban lottery or wagering or betting on horse races run on any racecourse within or outside the state. But industry stakeholders say this brings games based on skill, like online chess, archery, online quiz games, etc under its ambit despite various courts including the apex court deeming them legal. The Kerala High Court as recently as September 27 had stayed a Kerala government notification to ban online rummy under Kerala Gaming Act, 1960. Based on a petition by four companies, the HC relied upon an earlier Supreme Court which held online rummy as a game of skill.

Karnataka High Court will hear petitions challenging the law banning online gambling on October 27. The All India Gaming Federation and several gaming firms oppose the new law. They argue that it will affect the growing gaming industry. Karnataka legislature passed a law to amend the Karnata Police Act, 1963, to ban all forms of gambling, including online betting. The Karnatta Police (Amendment) Bill, 2021, aims to make gambling a cognisable and non-bailable offence.
Law ・ 25 October 2021

Karnataka Police (Amendment), Act 2021 has received the Governor’s assent. It bans all forms of wagering or betting except horse racing and lottery. The Kerala high court lifted the Kerala government”s ban on Rummy calling it a game of mere skill. Several websites that offered cash games have been banned for residents of Karnataka. Betting on the outcome of any such games is punishable under the new law with imprisonment of up to three years and/or a fine of Rs 1 lakh. Websites that offer cash game now detect the user‘s device location and notifies that the jurisdiction does not allow them to play with cash.
Rummy Games ・ 06 October 2021

Karnataka government tables bill in assembly to ban online gambling in the state. The bill provides for a maximum imprisonment of three years or fine of up to Rs one lakh for any violation. It does not include lottery or wagering or betting on horse races. The first offence would be six months imprisonment and fine. for the second offence, one year imprisonment, and a fine up of Rs 15,000. For the third offence the punishment would extend to 18 months and Rs 20,00. People aiding or abetting such online gaming would also be punished.
Law ・ 17 September 2021