Under the arrangement, Kalamba’s content will be distributed to operators licensed in the Canadian province through a dual deployment of Bragg’s remote games server (RGS) technology via its ORYX Gaming and Spin Games divisions.

Bragg has been supplying proprietary and third-party games in Ontario since the regulated market opened in April.

The launch comes after Kalamba and Bragg in June extended their working partnership to incorporate North American markets.

Kalamba and Bragg’s ORYX Gaming originally partnered in 2017 through an agreement that resulted in Kalamba launching its content on the ORYX RGS in multiple global markets.

Kalamba has become one of the few content development studios with which Toronto-headquartered Bragg has extended its strategic content licensing deal for distribution in North America, including Ontario, covering a selection of games already distributed exclusively via its ORYX Hub delivery platform in Europe.

“We are excited to be furthering our existing relationship with the Bragg Gaming Group and seeing our unique and innovative range of slots introduced to another new market,” chief commercial officer Andrew Crosby said.

“Its established position within the Ontario market will see us deliver our titles to a number of operators in this newly regulated region for the first time and we’re eager to see player’s reception to our games.”

Bragg’s group director of content Doug Fallon added: “One of our strategies for operators is delivering high quality and engaging titles through key partner studios.

“Kalamba Games has developed a fantastic reputation for innovative game mechanics through their range of dynamic games that we feel will resonate with players in North America and are thrilled to offer the games to operators.”

Kalamba enters Ontario with Bragg Gaming Wednesday 7 September 2022 - 10:30 am Online games provider Kalamba Games has expanded into the Ontario market through its partnership with Bragg Gaming Group. Under the arrangement, Kalamba’s content will... 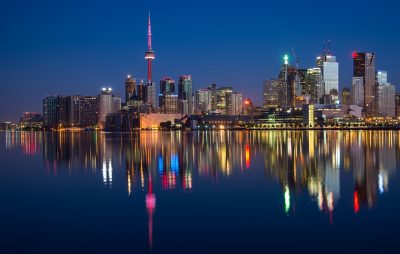 Kalamba Games and Bragg Gaming Partner to Launch in Ontario 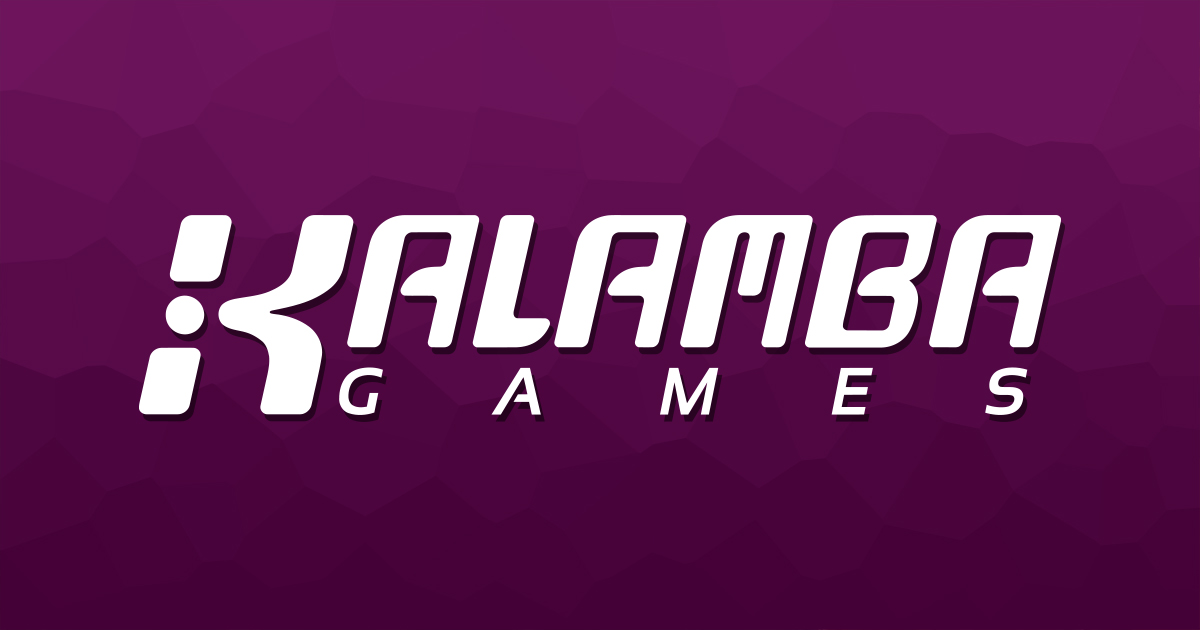 Kalamba Games and Bragg extended their working partnership to North American markets. Brags has been supplying games in Ontario since the regulated market opened in April. Kalamba's content will be distributed to operators licensed in the Canadian province via a dual deployment of Brag's remote games server (RGS) technology. Brg's group director of content Doug Fallon said the company is looking forward to the games' reception.
Law ・ 06 September 2022

Kalamba Games launches in Ontario through Bragg Gaming distribution deal. Brag has been supplying proprietary and third-party games in the market since April. The debut in Canada follows a string of similar expansions over the last 12 months. Kalamba has achieved certification in several regulated markets. It recently launched BullsEye, its own RGS, and its Stargazer analytics platform.
Law ・ 06 September 2022

Kalamba Games has partnered Bragg Gaming Group to enter Ontario's newly regulated iGaming market. Brag has been supplying proprietary and third-party games in Ontario since the market went live in April. Brags is looking forward to introducing its games to the new market for the first time. It is one of its strategies to deliver high quality and engaging titles through key partner studios.
Law ・ 07 September 2022

Bragg Gaming Group has launched its online gaming content in Ontario with Rush Street Interactive. Five exclusive online titles from Bragg's Oryx Gaming and Spin Games divisions are now available for players at RSI's BetRivers.ca brand. Brags supplies games to Rsi in New Jersey, Pennsylvania and Michigan through its wholly owned subsidiary Spin Game Games. Brag's exclusive titles are from proprietary and partner studios. An initial batch of 22 games certified for the Ontario market are expected to be rolled out in the coming months.
Mobile ・ 23 July 2022

Kalamba Games Expands in US with Bragg Gaming Group

Bragg’s ORYX Hub Live with Admiral Bet in Serbia. ORyX Gaming is already an existing partner and trusted supplier to the group in the German and Croatian markets. ORX has proven popular with Serbian players since it entered the regulated market in 2017. Bragg now works with several operators in that country.
Industry ・ 17 August 2021