NJ Gambling Revenue Up 6.7% in July, But 5 Casinos Still Lag

NJ gambling revenue up 6.7% in July, but 5 casinos still lag 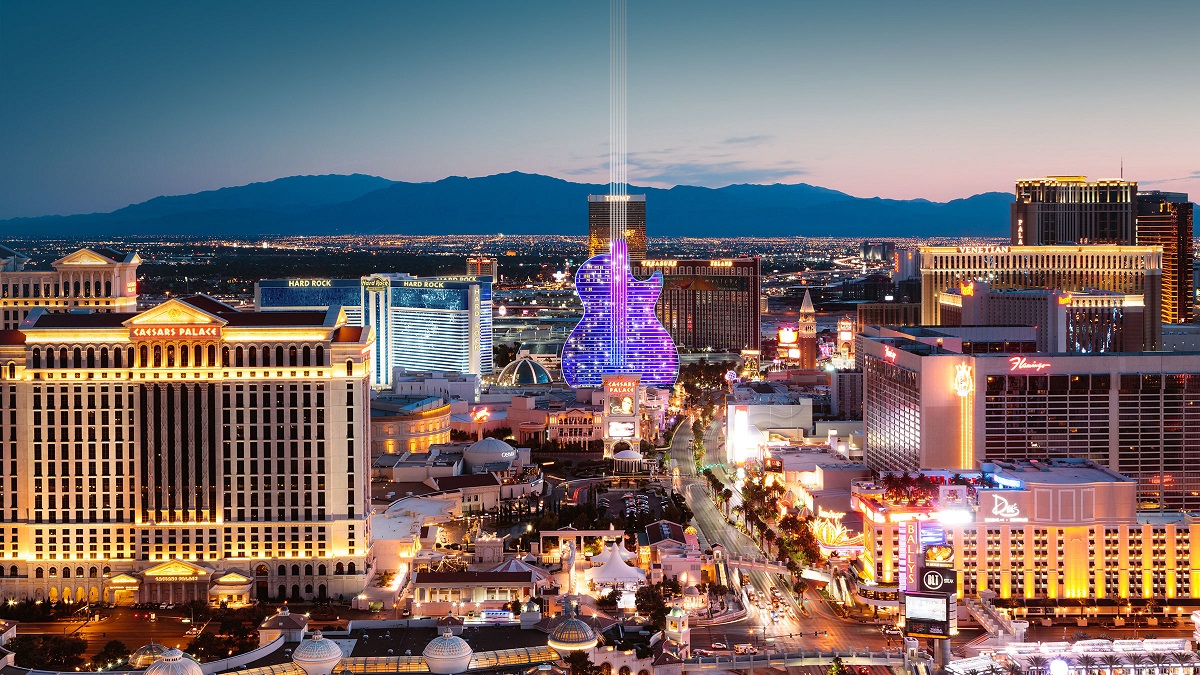 New Jersey casinos, racetracks, and their partners revenue up 2.2% from year ago

June's gaming revenue reported by casinos, racetracks and their partners was $401.5 million. Year-to-date, total gaming revenues reported was $2.43 billion. Borgata Hotel Casino & Spa earned nearly $54.3 million, followed by Hard Rock Hotel & Casino Atlantic City, which made $44.6 million in June. Internet gaming win reported for June was 24.4% higher than for the previous month. The summer season is still ahead of us. The industry does not have the benefit of the pent-up demand that motivated much of last summer’s activity.
Finance ・ 18 July 2022

NJ Casino, Sports, Online Gambling Revenue Up 15% in May

NJ casino, sports & online gambling revenue jumps up 15% in May

Operators Up Their Ante For Problem Gambling Awareness Month

In-person gambling revenues increased slightly in December, but were still down for the year. However, gains from online and sports betting pushed 2021’s total gambling revenue above $4 billion for first time since 2008.
Land-based ・ 15 January 2022

Quarterly Atlantic City profits double from a year ago

Atlantic City August revenues up by more than 30% from 2020

Atlantic City's casinos took $262.4m on their gaming floors last month. This is up from $199.1m in August 2020. The casinos closed their doors between 16 March and 2 July 2020, but the figures from August 2021 represent a recovery for land-based gaming in New Jersey. Sports betting from the state's three horse racetracks increased the GGR by 31% and increased it by 21%.
Finance ・ 17 September 2021

Atlantic City's Q1 revenue figures are out. New Jersey's gambling industry is recovering. The entire US gaming industry seems to be improving faster than in other parts of the country.
Finance ・ 25 May 2021

N.J. gambling revenue flat in February, even with Super Bowl