Internet gambling helped the bottom line for gaming companies during the coronavirus pandemic.

In the latest monthly report from the Pennsylvania Gaming Control Board, internet gaming surpassed $100 million in revenue for the first time in May with a total of $101.2 million, an 81.3% year-over-year increase.

Wyomissing-based Penn National Gaming Inc. had the biggest share of that total. The Hollywood Casino at Penn National in Dauphin County had I-Gaming revenue of $41.3 million. That total was split between $25.3 million for slots, $15.6 million for table games and $278,765 for poker.

I-Gaming also helped make Hollywood the most profitable casino in the state for May with total revenue of $62.9 million, surpassing Parx Casino in Bucks County which brought in $61.7 million.

Overall revenue from all forms of gaming in the state was $413.1 million in May. The PGCB compared those figures to May 2019, which showed an increase of 42.1% from $290.8 million. All brick-and-mortar facilities were closed in May 2020 because of the pandemic.

Total tax revenue for the month was $169.3 million.

Retail slots continued to be the biggest money-maker for casinos with revenue of $201.3 million, while table games brought in $77.2 million. Sports betting raised $27.7 million.

Slots accounted for $16.4 million at Hollywood Casino at Penn National and table games was at $3.3 million. Sports wagering revenue was $1.8 million.

Penn National's other casino in the state, The Meadows Casino in Washington County, had total revenue of $20.6 million. Slots accounted for $13.9 million while table games brought in $2.6 million.

The Hollywood Casino Morgantown, which Penn National will open in the fall, continues to bring in money through digital sports wagering. Total revenue for May was $268,069.

#HollywoodCasino partners with #KansasSpeedway for Nascar Cup Series The company will build a sportsbook at the racetrack and the Cup Series will be renamed Hollywood Casino 400 presented by Barstool .

#ParxCasino may be one of the most popular PA casinos, but how do they stack up online? We take a look at the latest Parx Casino Promo Code 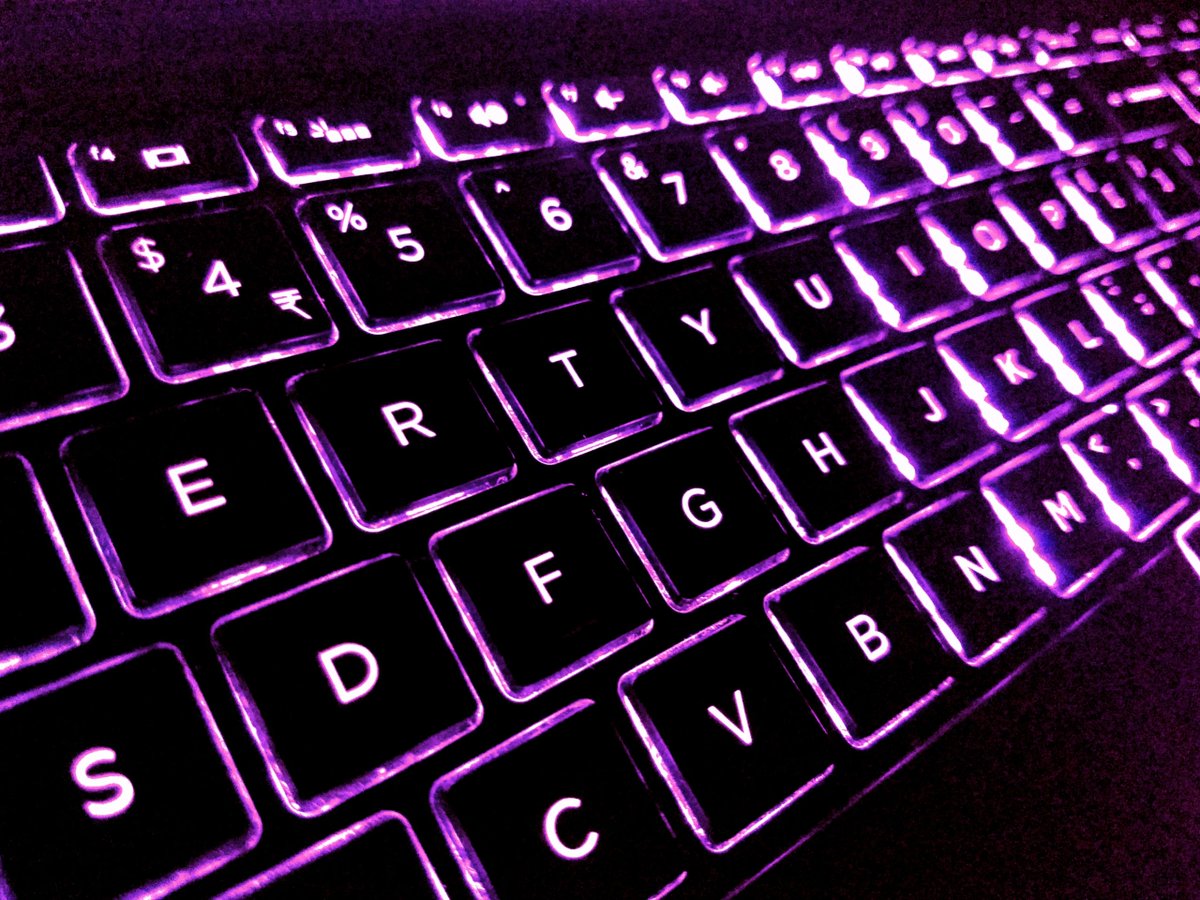 March was a great month for the Pennsylvania gaming industry. $462.7 million was generated by all forms of gaming, including $118.1 million from online casinos. Another $30.4 million in sports betting revenue was also recorded.
Finance ・ 20 April 2022

Live! Pittsburgh's mini-casino made $9 million in September. Hollywood Casino York made about $6.7 million. The mini casinos' daily win per slot machine is among the highest in the commonwealth. Three more mini casino's are expected to open in Pennsylvania before the end of the year. They could produce a combined revenue approaching $500 million annually.
Law ・ 27 October 2021

Pennsylvania reported a 46% increase in gaming and fantasy contest revenue in September. The Hollywood Casino at Penn National had a 96.5% rise in monthly revenue. Hollywood at the Meadows had 48% revenue increase. New Hollywood casino in York had $7 million in revenue, mostly from slots.
Finance ・ 26 October 2021