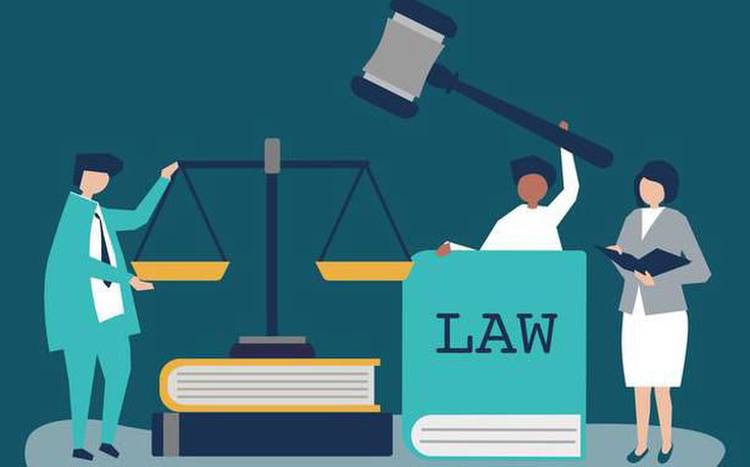 All five petitions were filed on Thursday, October 7. The Karnataka Police (Amendment) Compliance Act, 2021, which was notified on October 5, banned all formats of online gaming that involves an entry fee or registration fee.

The law read, “gaming means and includes online games, involving all forms of wagering or betting, including in the form of tokens valued in terms of money paid before or after issue of it, or electronic means and virtual currency, electronic transfer of funds in connection with any game of chance, but does not include a lottery or wagering or betting on horse-race run on any race course within or outside the State, when such wagering or betting takes place.”

Roland Landers, CEO, AIGF, had indicated earlier this week that the industry will challenge the law in court and seek legal recourse.

“As the apex industry body, we have notified our member companies to block Karnataka in accordance with the law. Needless to say this burgeoning sunrise industry — our legitimate online skill gaming businesses, game developers and publishers — will be impacted. Several pro gamers livelihoods will also be negatively impacted. We must remember that the Madras HC had recently struck down a similar act that tried to stop online skill gaming in the state,” Landers had said in a statement.

Following various State regulations, online games operating in formats like online fantasy sports (OFS) and online rummy have had to prove skill predominance in their respective formats. In the past, States like Telangana, Andhra Pradesh, Assam, Odisha, Nagaland and Sikkim have put a ban on online rummy. However, a similar ban did not pass in Tamil Nadu where the high court has held that online rummy involves high dominance of skills and thus cannot be considered as gambling, even when played with stakes.

Karnataka government passed a law banning online gambling. The gaming industry is concerned about the impact on their businesses. They want the government to define the terms 'games of chance' and 'game of skill'. The industry will challenge the law in court. The Supreme Court has ruled that games that are preponderantly based on skill are games of skills. A similar law was recently struck down in Tamil Nadu. Biren Ghose cautions that the ban could encourage illegitimate platforms to thrive. He is the chairman of CII National Committee for Animation, Visual Effects, Games and Comics.
Law ・ 07 October 2021

Karnataka Police (Amendment), Act 2021 has received the Governor’s assent. It bans all forms of wagering or betting except horse racing and lottery. The Kerala high court lifted the Kerala government”s ban on Rummy calling it a game of mere skill. Several websites that offered cash games have been banned for residents of Karnataka. Betting on the outcome of any such games is punishable under the new law with imprisonment of up to three years and/or a fine of Rs 1 lakh. Websites that offer cash game now detect the user‘s device location and notifies that the jurisdiction does not allow them to play with cash.
Rummy Games ・ 06 October 2021

Karnataka Draft Bill is said to have defined online games as all forms of wagering or betting. Telangana, Andhra Pradesh, Assam, Odisha, Nagaland and Sikkim have put a ban on online rummy. Tamil Nadu high court has held that online rummy involves high dominance of skills and cannot be considered as gambling. Ludo is still being considered by the Bombay high Court.
Industry ・ 09 September 2021