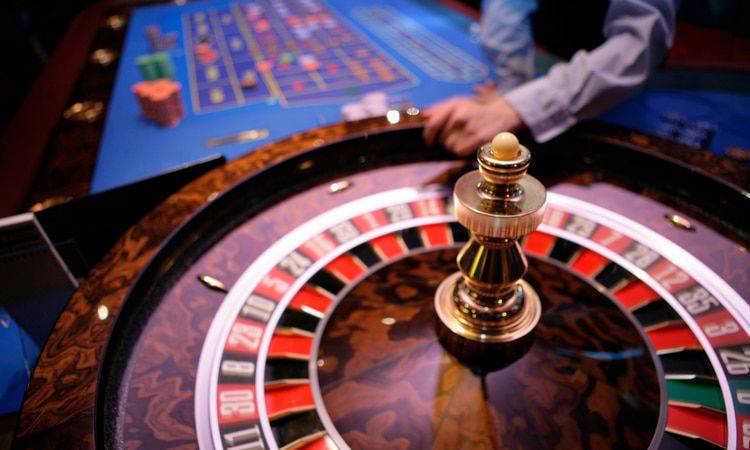 The Indiana Gaming Commission reports the state's 10 casinos and two racinos generated more than $235 million in revenue for March. It's the highest monthly revenue total of any month since March 2013. Hard Rock Northern Indiana did not open until last May. The state received $67.8 million through wagering taxes and an additional $4. 8 million via supplemental taxes accrued. Sports wagers produced $32.3 million and more $3.5 million of Hoosier State tax receipts.

Hard Rock Northern Indiana made $38.5 million in gross revenue for March. It was the only venue to reach eight figures in table games revenue with $12.3 million. Horseshoe Hammond, Caesars Southern Indiana, and Indiana Grand made more than $5M in March, while the statewide share of revenue derived from table game was $45.4M.

Ameristar, Hard Rock and Horseshoe casinos near the Illinois state line generated $92.9 million in revenue for March. Chicago is in the process of selecting a finalist for a downtown casino license.

NWI casinos report strong February revenues; all state casinos up 48%. All four casinos posted year-over-year increases in revenues. Hard Rock Northern Indiana in Gary raked in $31.58 million last month. Ameristar in East Chicago and Horseshoe Hammond also scored higher revenues than last February.  Hard Rock again led the state in total revenues and table win, which brought in $9.4 million. It was the first month since it opened last May that it led in slot volume and slot win. The baccarat business was also strong.
Finance ・ 15 March 2022