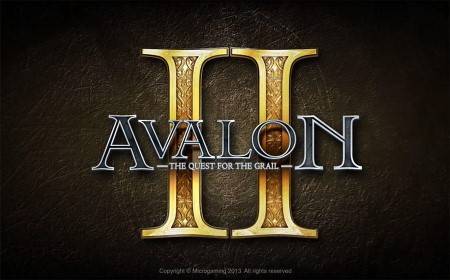 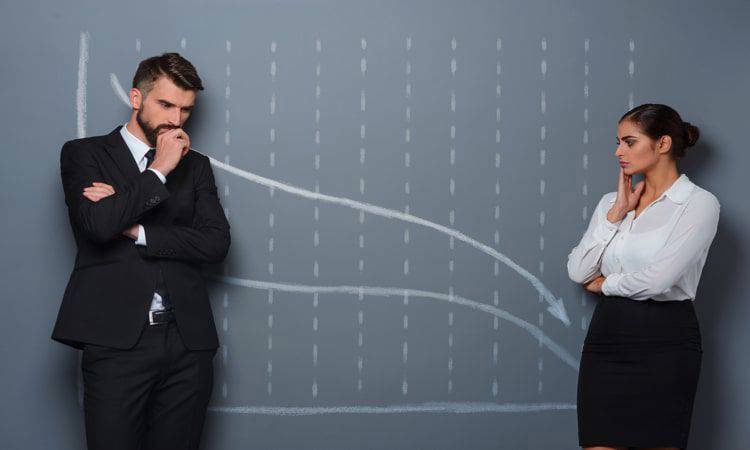 Illinois Gaming Board reports $116.6 million in casino gaming revenue for May. Table games revenue ticked higher to more than $30 million for the first time in 2022. Slots and EGD revenue was 6.8% less than in the previous month. The state collected $22.7 million and local municipalities received $6. 6 million.

Illinois Casino Revenue Slips To $116.6 million for May. Rivers is the largest revenue generator among the state's 11 casinos. Grand Victoria Casino in Elgin is only venue to account for more than 10% of the total revenue. Hard Rock is fourth in per-admission EGD revenue with $122.14.  Rivers is seventh in EGDs per admission at $111.30. Harrah's Joliet is top in the EGd revenue per entry with more $9.1 million.

Illinois Casino Revenue Slips To $116.6 million for May. Revenue from video gaming terminal play (VGTs) also tailed off in May, with a 5.3% decline from April’s $243.8 million. The number of terminals statewide increased to 42,965 as 394 more units were put into operation.

- #sportsbetting handle hits $839m in April The state registered a year-on-year increase of 56 per cent but dropped 13.6 per cent compared to March’s record. 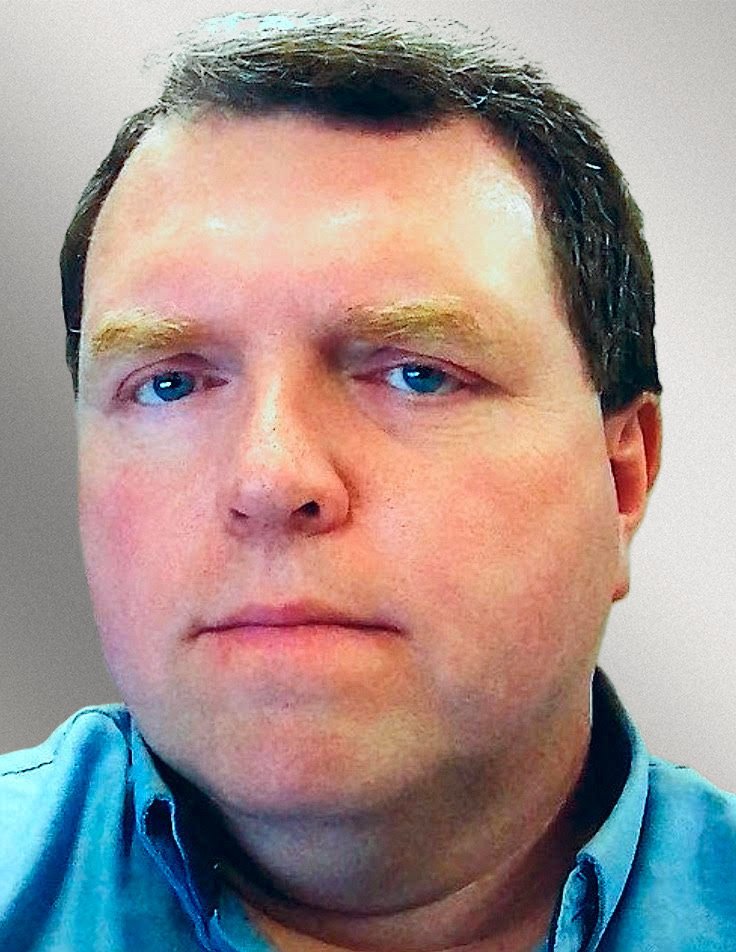 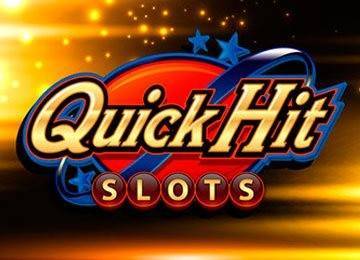 Pennsylvania's 18 iCasinos collected $113.3 million in May. It's the seventh month in a row that the state's online casino play has exceeded $100 million. In the first five months of 2022, the i Casinos have collected about $555.2 million from gamblers. The retail casinos generate a lot more revenue, but that total year-to-year is basically flat.
Travel ・ 14 days
US Bets

Indiana Casino Revenue Of $212 million in May Was Off 7.5% From April. Hard Rock Northern Indiana remained atop the leaderboard with $36.3 million. Free play declined to just shy of $3.8 million, less than half the $9.1 million for April, and the adjusted revenue eligible for taxation was $201.6 million - a 6.4% backslide from the previous April's $215. 3 million revenue.
Finance ・ 20 days

Detroit's three casinos made $108.7 million in May. MGM Grand Detroit was the month's leader in revenue with 46% market share. MotorCity Casino Hotel had 32%, and Hollywood Casino at Greektown had 22%. MGM’s monthly gaming revenue was up 8.3% from a year ago to $50 million. Table games and slots generated $116.86 million, while retail sports betting produced revenue of $1.87 million during May, up 37%.
Finance ・ 26 days
Delco Times

Pennsylvania gaming revenue in April 2022 was $187.6 million. The Hollywood Casino at Penn National Race Course in Dauphin County had the most revenue with $65.5 million, followed by Valley Forge Casino Resort, Upper Merion with about $57.4 million and Hollywood casino in Morgantown with almost $5.1 million in revenue. Parx Casino, Bethlehem had revenue of $ 57. 1 million for the month, down 9.34% from a year ago. Mount Airy Casino resort in Mt. Pocono had $20.0 million revenue for April, which was down 15.35% on last year.
Finance ・ 18 May 2022
Super Slots Casino

Illinois venues in play posted a 15.9% increase in April revenue to $122.4 million. The state received $21 million in tax receipts from casino gaming in the first four months of the year. Bally's was selected as the city's preferred operator on May 5. Chicago City Council could vote on the proposal next week. The Special Committee on Chicago Casino is meeting on Friday. It is expected to delay the vote until Wednesday.
Finance ・ 17 May 2022
US Bets

Hard Rock's $300 million casino in Gary, Indiana, generated $372 million in first year of operations. The state-best $38.2 million was earned in April. Indiana casinos have generated more than $257 million this year.   The total is $42.6 million more in the first four months of 2021. It's the highest amount since the start of the year in 2010.
Gaming Authorities ・ 16 May 2022
Midwest Sharp

Bally's Corporation is the winner of the contract to build and operate the first casino in Chicago. The project would be built on the site of Tribune Publishing Center near Grand Avenue and North Canal Street. It would include a 3,000-seat theater, Immerse Agency exhibition experience, 500-room hotel tower, six restaurants, an adjacent outdoor park, and outdoor music amphitheater.
Politics ・ 09 May 2022

The Indiana Gaming Commission reports the state's 10 casinos and two racinos generated more than $235 million in revenue for March. It's the highest monthly revenue total of any month since March 2013. Hard Rock Northern Indiana did not open until last May. The state received $67.8 million through wagering taxes and an additional $4. 8 million via supplemental taxes accrued. Sports wagers produced $32.3 million and more $3.5 million of Hoosier State tax receipts.
Finance ・ 20 April 2022
Big Spin Casino

Illinois Casino and VGT Revenue Bounced Back Strongly In March. Casino revenue in the state of Illinois reached nine figures for the first time in 2022. The state collected $17.6 million in tax receipts for March and $39 million for three months. Sports wagering in Illinois has generated $101.8 million and $15.2 million so far this year.
Finance ・ 15 April 2022
World Casino News

In January, the Pennsylvania Gaming Control Board reported that total revenue from gaming and fantasy contests was $393.1 million. The Hollywood Casino at Penn National Race Course in Dauphin County had the most profitable facility with $57.2 million in revenue. Hollywood casino York had revenue of $6.6 million, with nearly $5 million generated from slots.
Finance ・ 18 February 2022
US Bets

Indiana Casinos Generate $190 million in Win For January. The state's 10 casinos and two racinos reported close to $189 million. Hard Rock Northern Indiana did not open to the public until last May. Weather played a part in the decline in January win totals. The total win was 10.2% down from December's total of $211.6 million, but 54% higher month-over-month.
New Year ・ 15 February 2022
Penn Bets

Pennsylvania's gaming industry generated $4.73 billion in commercial revenue in 2021. Online casinos and sports betting helped the industry grow. Casinos struggled to match the previous year's revenue. The state has 16 casinos, but only 12 were open in the past decade. The slots and tables revenue totaled $3.21 billion. For the dozen that were also in business in 2019, it was $2.87 billion, a 12.2% decline from the pre-COVID era.
Finance ・ 21 January 2022
Play USA

Indiana's casino revenue for September was slightly above $194.7 million. The cumulative win of the racinos and casinos in Indiana was $206.6 million, which is a 1.3% decline from August. In September, the free-play revenue was less than $12.1 million compared to August's $11.5 million and the adjusted revenue gap shrunk to $1.4 million month-over-month.
Finance ・ 21 October 2021
PA Online Casino 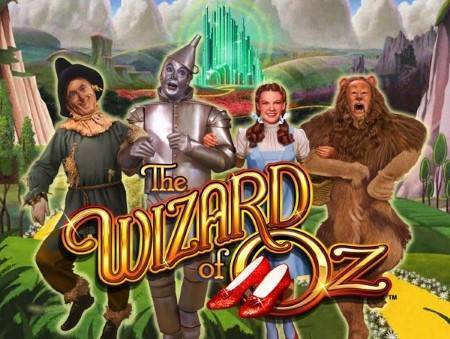